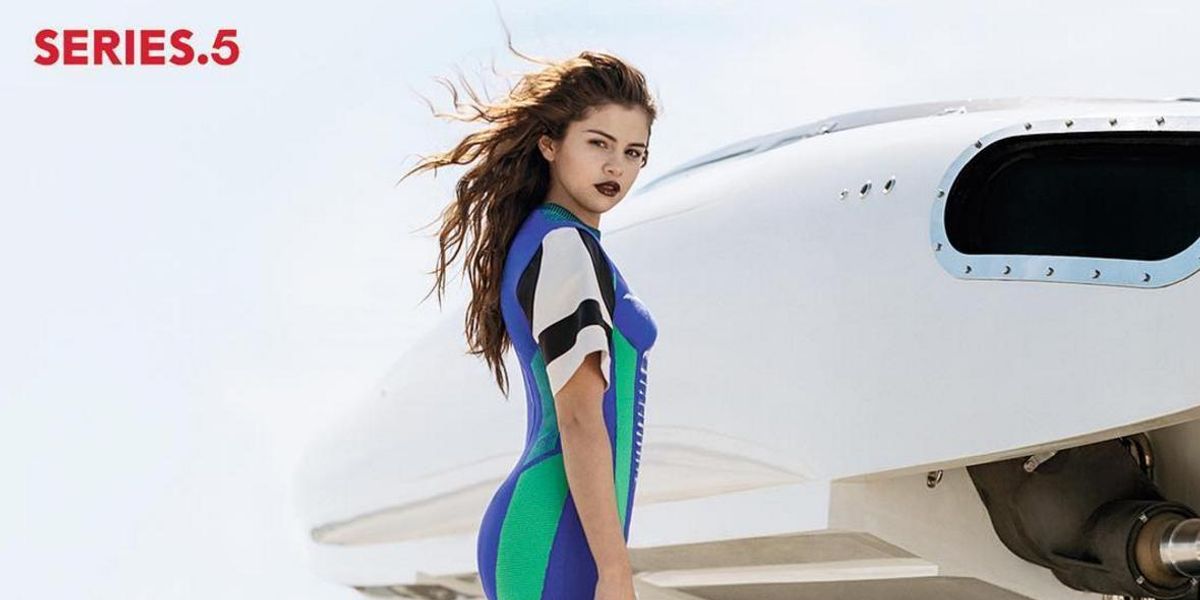 Selena Gomez is the Newest Face of Louis Vuitton

Selena Gomez took the path less chosen (only because it's incredibly difficult )-- the path from child actor to legit-famous-person stardom. The singer and former Wizards of Waverly Place actress can now add Louis Vuitton model to her list of post-Disney accomplishments.

Shot by Bruce Weber, the campaign was rolled out this weekend on the official Louis Vuitton Instagram. Other models in the Series 5 campaign include Rianne Van Rompaey, Sora Choi, Richie Phoenix, Natalie Westling, and Jean Campbell.