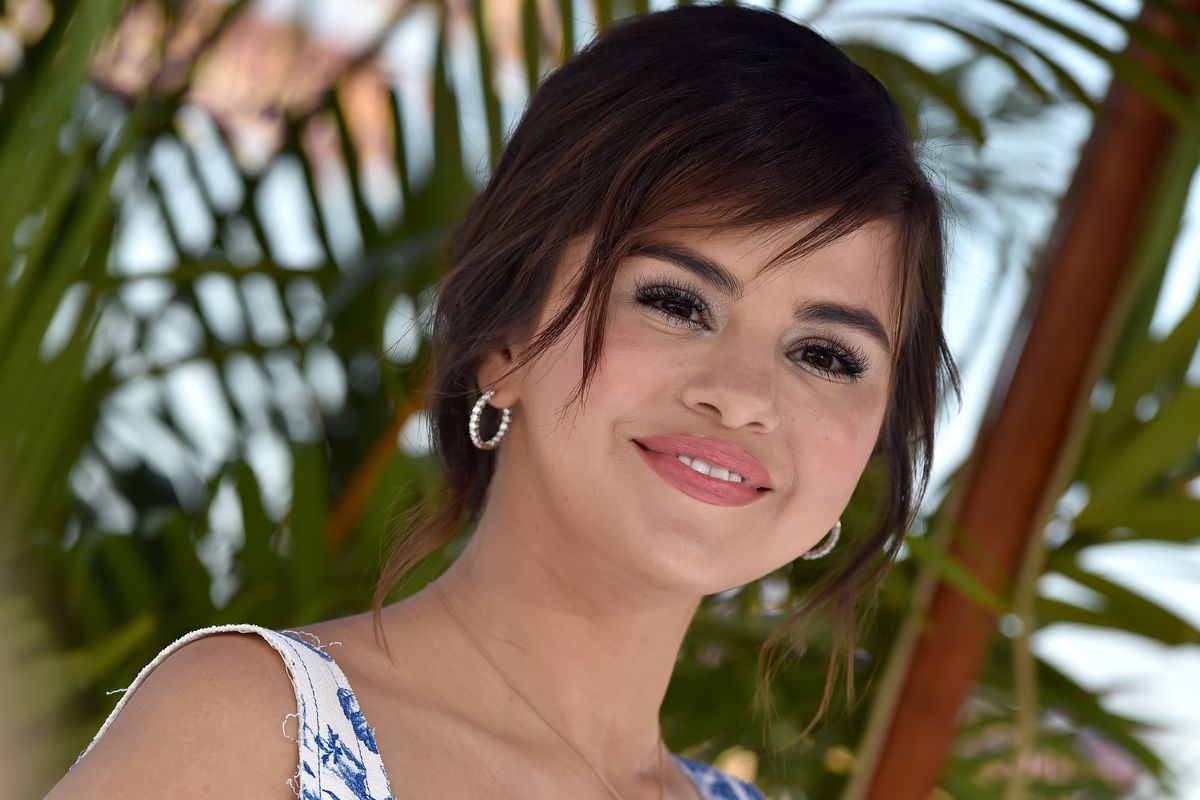 Selena Gomez Is Back, Kind Of

Selena Gomez! Tiny, Coach-clad queen of my heart. (A heart that wants what it wants.) Like most of us, she's had a rough 2018. Her on-and-off boyfriend Justin Bieber got married to someone else, just months after the two broke things off for the thousandth time. Stefano Gabbana incorrectly called her "ugly." And like many fellow famous people this year, she found herself overwhelmed by social media bullying.

After abruptly logging off Instagram in September in order to preserve her mental health, Gomez checked into a psychiatric facility in October, and hasn't been back on socials since then. But she made some surprise appearances on Instagram yesterday, thankfully looking happy and healthy.

Eagle-eyed stans spotted Selena posing for pictures on the Instagram accounts of BFFs Connar Franklin and Bailee Madison, at a snow resort with a group of pals. They went tubing and wore over-sized puffers and generally looked super cute. A source tells People that Gomez is "spending time with friends and family" right now and "feeling much better and looking forward to getting back to normalcy."