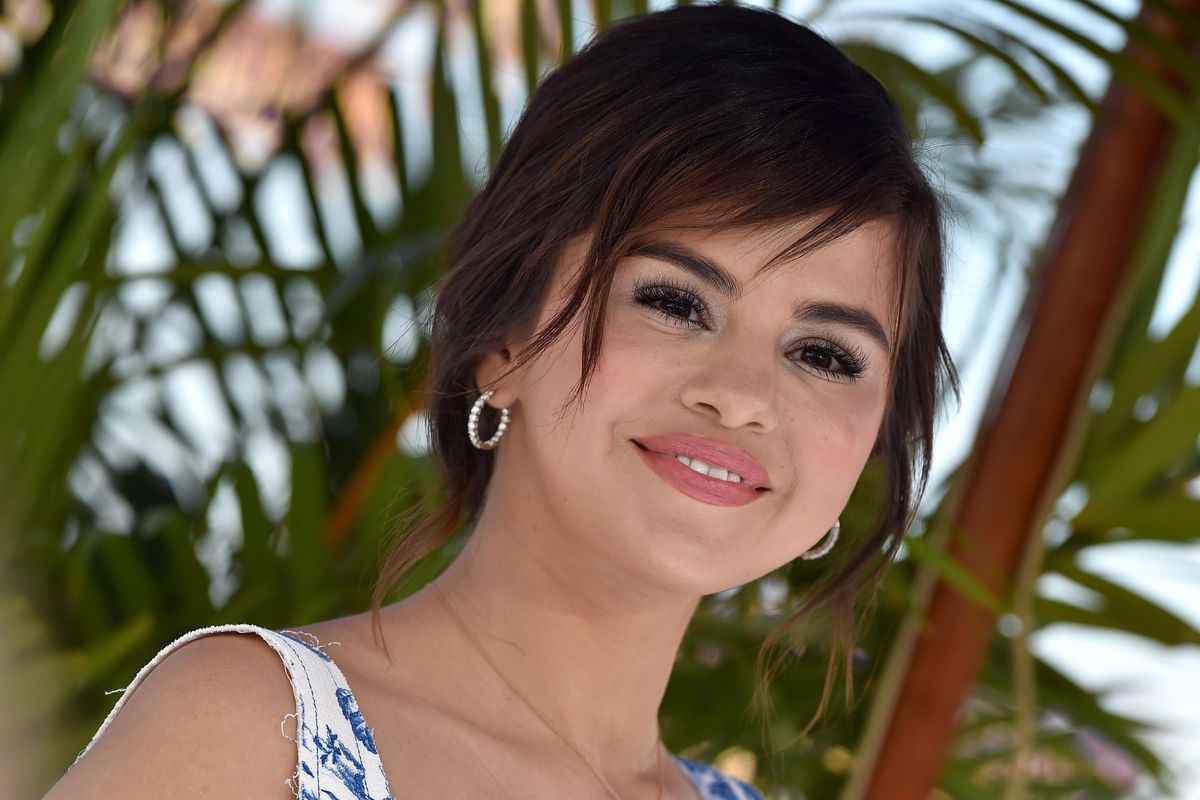 Selena Gomez is taking Big Tech to task once again.

On Wednesday, the star expressed her dismay at Facebook and Instagram by retweeting a post from the Center for Countering Digital Hate, which showed that Neo-Nazis were still able to sell their racist merch on both platforms despite being previously reported.

"I'm speechless. @Facebook @Instagram how are you tolerating this hate?," Gomez wrote above her retweet. "There's still accounts there even though you have been notified!!"

And though Facebook — which also owns Instagram — has yet to respond, this isn't the first time the pop maven has used her massive platform to question the tech world's handling of hate speech and disinformation.

Back in September, Gomez took to her Instagram Stories to ask Facebook's Mark Zuckerberg and Sheryl Sandberg about tackling the proliferation of "hate, misinformation, racism, and bigotry" on both platforms, as well as the spread of misinformation about the 2020 election.

Not only that, but the next month she also penned an open letter to Google, in which she asked CEO Sundar Pichai to take down ads disseminating false information about voting in the election.

"I just learned that Google is making millions of dollars putting ads on websites that spread disinformation about our election. I'm hoping you are also just finding this out too," she wrote at the time, before adding, "Please shut this down immediately. The fate of our country depends on it."

I’m speechless. @Facebook @Instagram how are you tolerating this hate? There’s still accounts there even though you have been notified!! https://t.co/Q3VUzLQ7IF