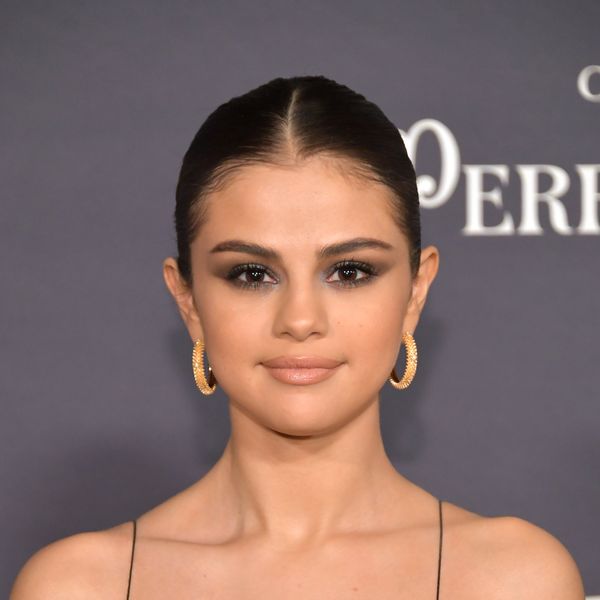 Earlier this week, Deadline reported that the star had joined STXfilm's Dollhouse as a producer and is also being eyed for a lead role.

According to the publication, the Michael Paisley-written psychological thriller — which is already being compared to Black Swan — will be set in NYC's fashion world. A director has yet to be named, however 21 Laps's Shawn Levy and Dan Cohen will also apparently be helping Gomez and her July Moon Productions company with production duties.

"Selena's involvement is an exciting direction for this project. She is supremely talented as both a star and a producer," STXfilm's chairman Adam Fogelson said in a statement. "Teaming Selena with Shawn and Dan's expertise in the horror-thriller genre will elevate Dollhouse and we couldn't be more thrilled by the way this is being developed."

After all, in addition to being a pop powerhouse, Gomez has a pretty impressive film resume. Most notably, she served as an executive producer on Netflix's hit show 13 Reasons Why and is currently involved with her HBO Max cooking show, Selena + Chef.

Needless to say, we'll have a lot to look forward to with her at the helm of Dollhouse. And though there's no word on a potential release date just yet, in the meantime, you can read Deadline's full report, here.