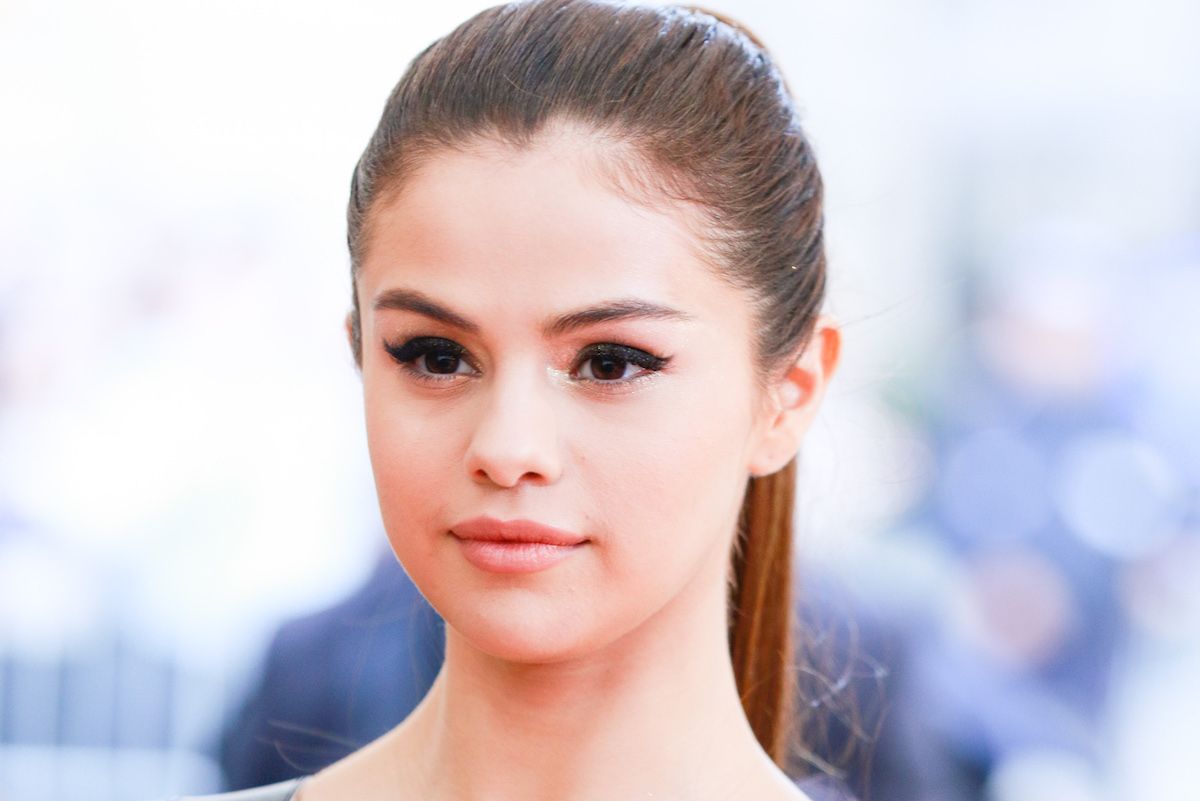 Selena Gomez Has Reportedly Checked Into Rehab For Depression

After announcing a hiatus from the public and canceling the remaining 34 dates of her Revival world tour, Selena Gomez has reportedly been at a rehab facility in Nashville, Tennessee to treat her the depression, anxiety, and panic attacks she had apparently been suffering.

The actress/singer has already been to rehabilitation before, in 2014, following her Lupus diagnosis--mental health problems are common side-effects of the disease.

The outlet confirming this news--Us Weekly--also says a "source" close to the star says rehab has come at an urgent time for Gomez, stating
She can go to a very dark place."

The facility is being described as "quiet and private" and "super intense"--all of which bode well for rehab adjectives.

Hoping Selena gets the help she needs, and is back on her feet soon.