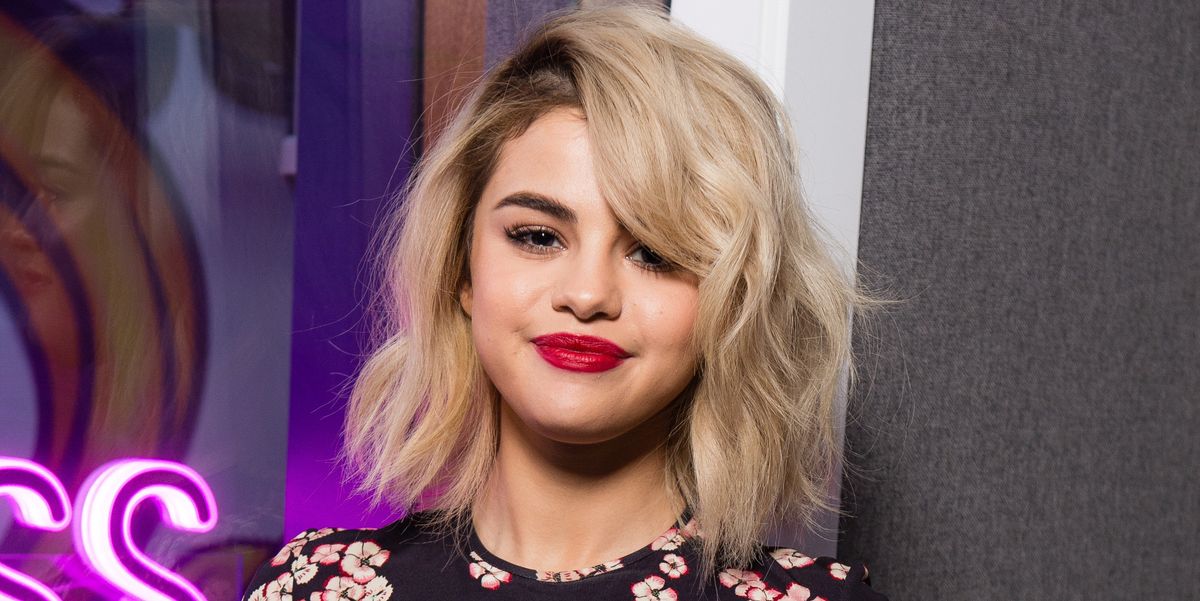 The Hottest New Accessory Is Not What You'd Expect

As an A-list celebrity, world famous artist and still the most followed person on Instagram, Selena Gomez knows that her every move is bound to be picked apart to the bones for any juicy scraps of meaning in a chaotic and meaningless world. From what she wears, to who she dates, to the friends she unceremoniously unfollows, nothing Sel does goes unscrutinized. Which is why this image of her strolling around Malibu clutching a large Bible is less of casual moment in her reportedly very religious lifestyle and more of a statement to the world that Christianity —or at least, the megachurch, Hillsong version of it that she and on-again-off-again beau Justin Bieber practice — is in.