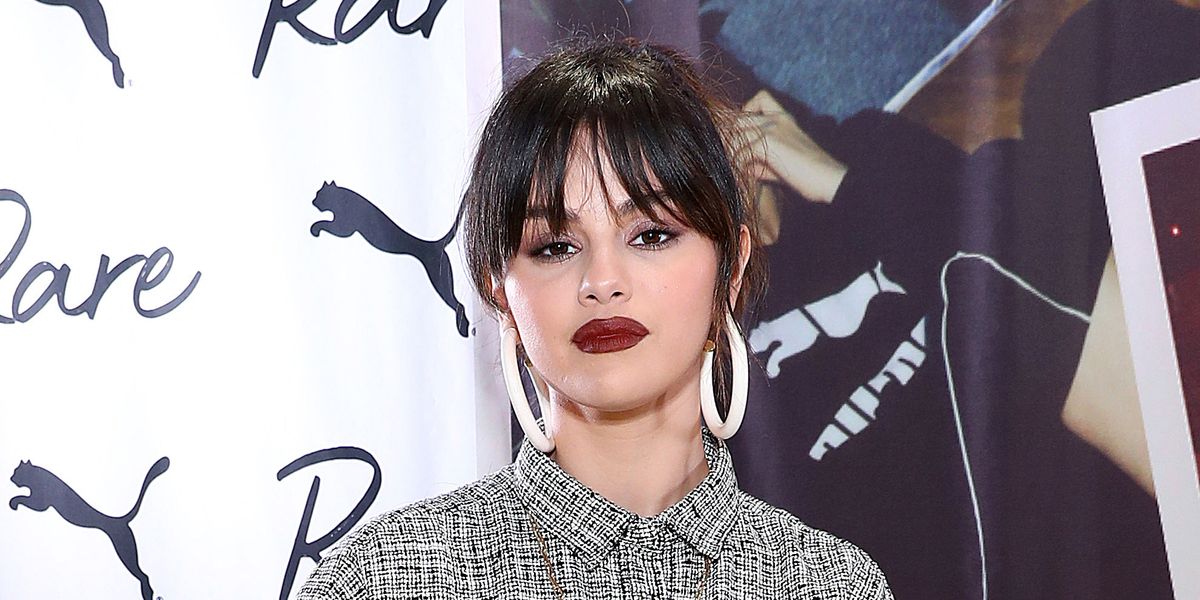 In a new cover interview with Dazed, Selena Gomez revealed every detail about her personal life and career that fans — some of them A-listers themselves — have been wanting to know. The best tidbit? Selena is a die-hard Britney Spears stan, as revealed to world-renowned designer Vaquera.

Selena told Dazed that Spears' debut album ...Baby One More Time was the first CD she ever owned, and described stanning her for the better part of her life. "She was also my first concert and my entire room was Britney-inspired. Even my little light switch had something Britney (on it)," she gushed about the pop legend. Coincidentally, Selena's latest record has a few Britney-sounding cuts.

Unsurprisingly, talent stans talent and Britney is also a fan of Selena's music, having posted workout videos to "Bad Liar" in 2018 while doing various weight training exercises. Now, all Selenators need is a part two with Britney working out to "Look At Her Now."

Selena has been ramping up her press game to promote her newest record, Rare, her first album since 2015's Revival, after it hit number one in its first week of sales on the Billboard 200 this past month. In addition to pushing the album, Selena is also getting ready to share her own beauty line with the world, taking notes from pop star-turned-cosmetics tycoons like Rihanna and Lady Gaga with their makeup collections. The line, called Rare Beauty, will hit Sephora stores exclusively this summer.