Make Merch Great Again: A Survey of What's on Sale at the RNC

The Republican National Convention has only been up and running for a few days now, but it's already generated plenty of controversy and news, including protests by nude women, plagiarism of Michelle Obama, pissing off Queen, and making Third Eye Blind relevant again. Photographer Sarah Rodda covered the scene outside the convention center for PAPER, cataloging some of the wide range of merchandise on sale for RNC attendees (the most popular items, from her observance, were bobbleheads and--unsurprisingly--anything espousing anti-Hillary feelings). Though there were no large actions going on, individual protestors were on hand from both ends of the political spectrum, from blasting Hillary Clinton to supporting Black Lives Matter. Surrounding it all, though, was a heavy layer of police presence. "The vendors didn't like the massive amounts of police as they got told to pack it up and set up somewhere else or leave. I felt the security there was overly warm and fuzzy to the delegates," Rodda said. She herself was questioned by secret service for encroaching on their fence. "But the common folk who were just down there to do their job were treated like second class citizens." Check out the gallery below to see some highlights, from misogynist shirts to provocative pins to bobbleheads with better hair than the Republican presidential nominee could ever hope to have. 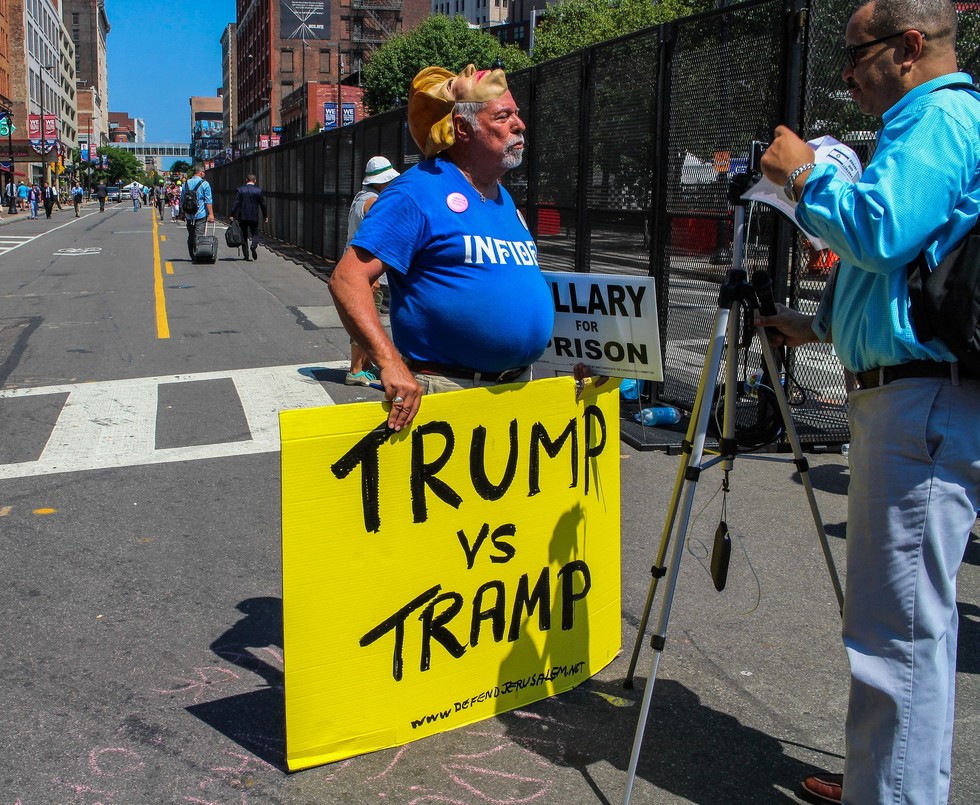 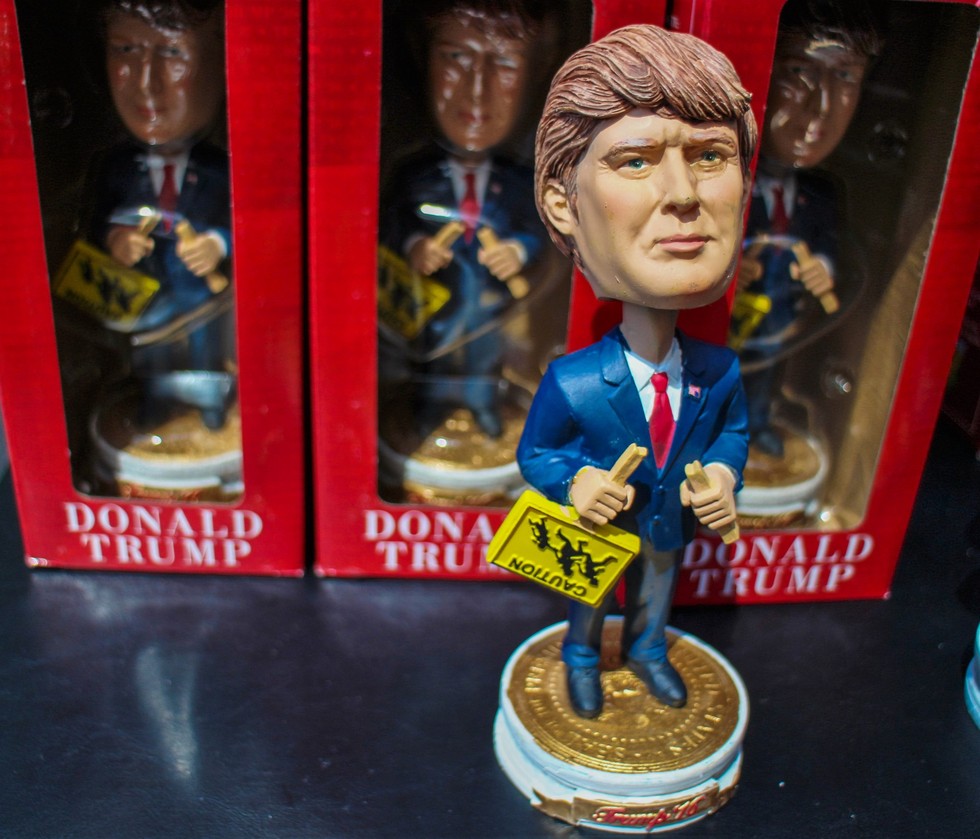 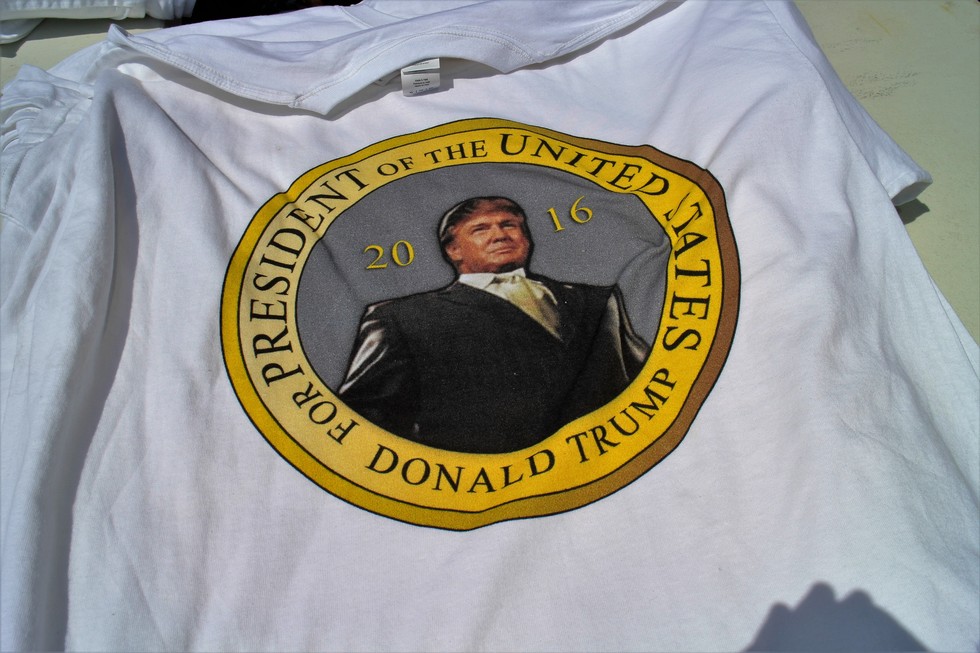 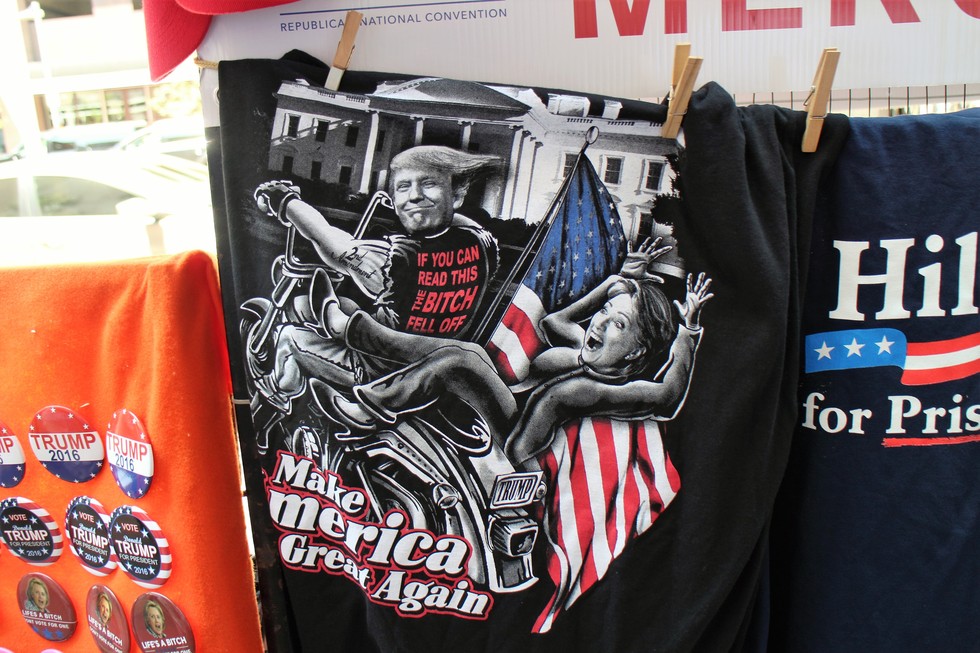 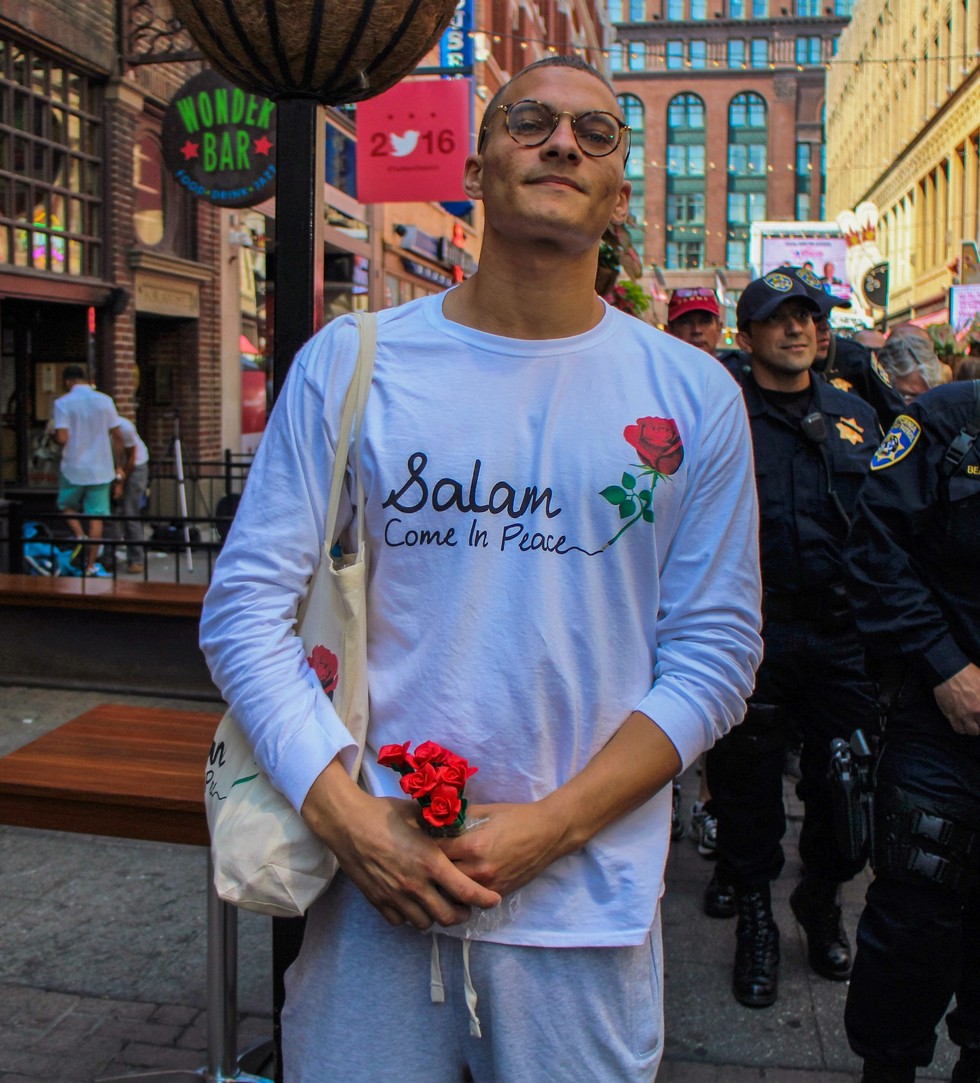 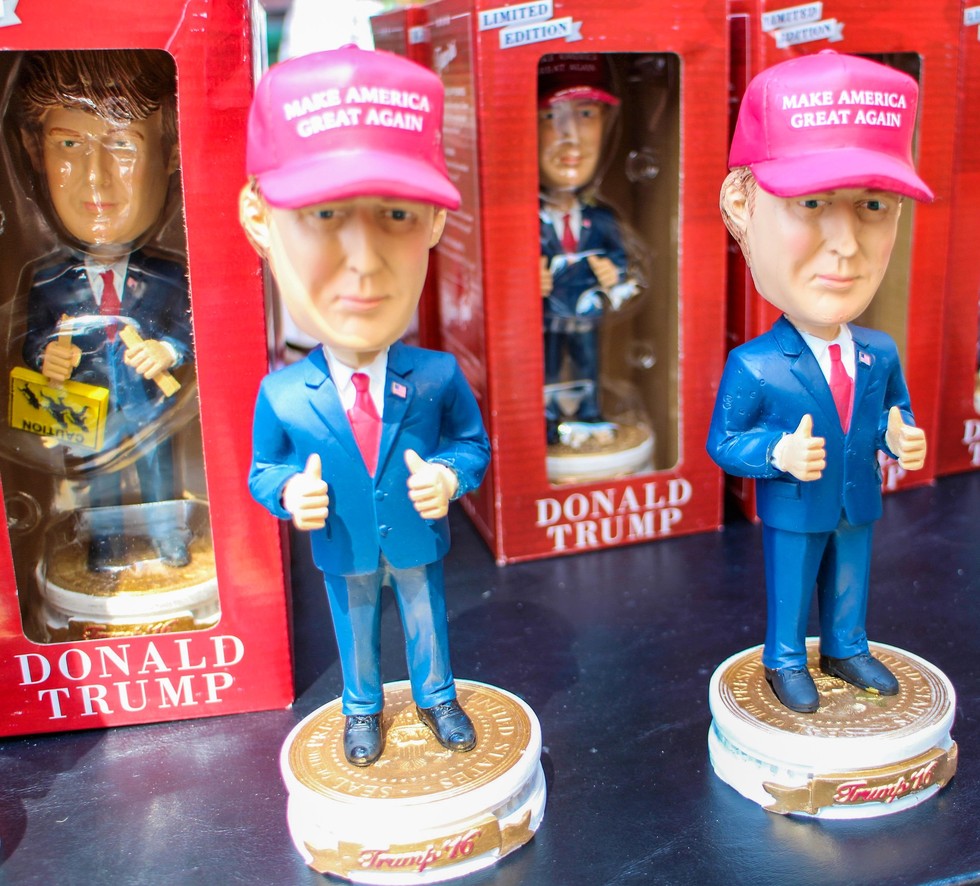 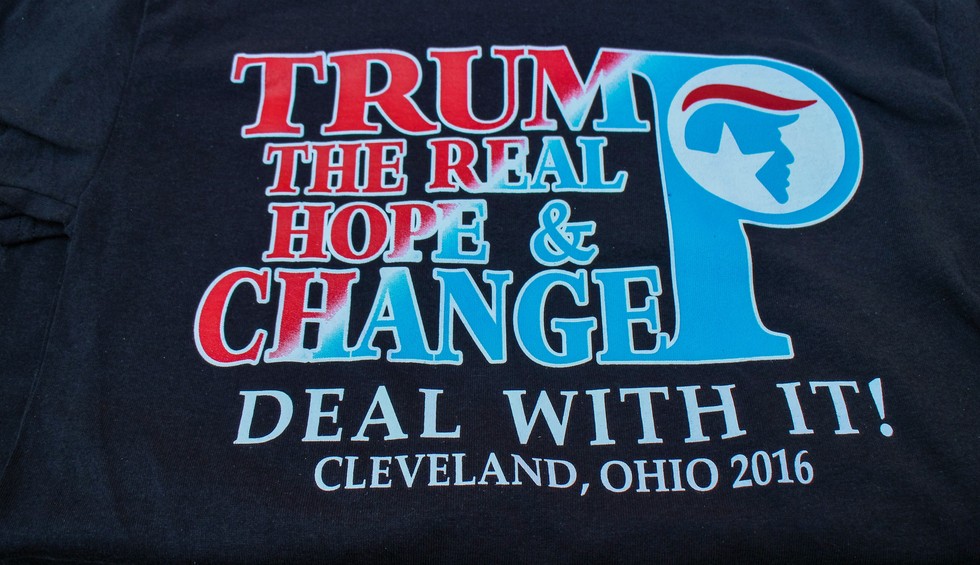 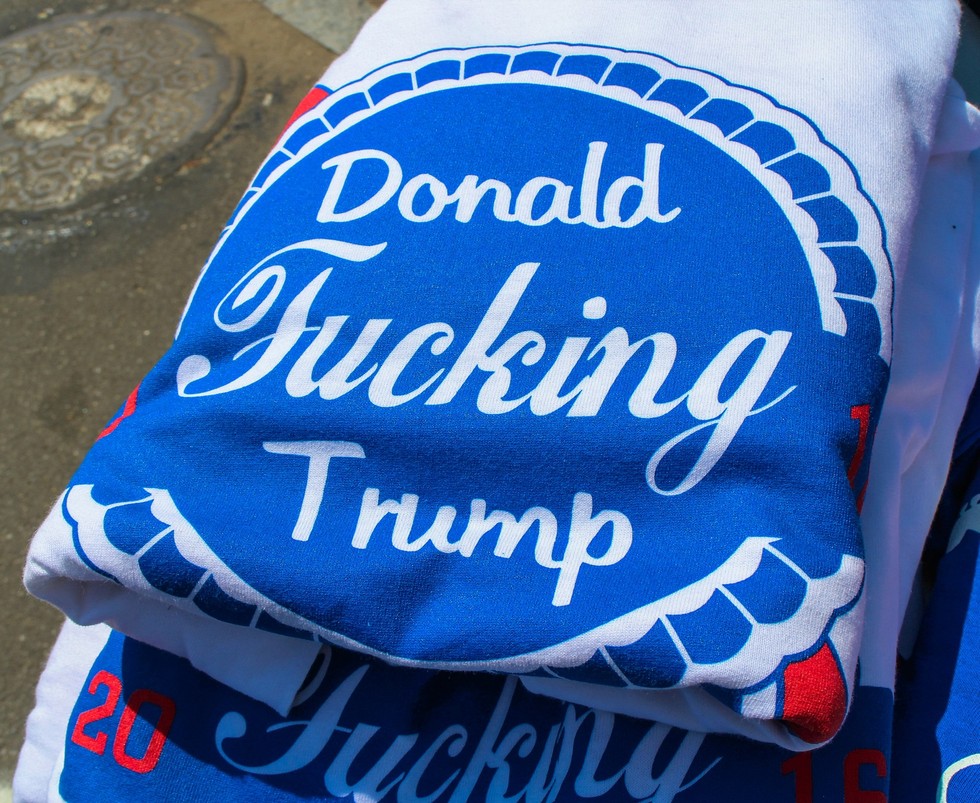 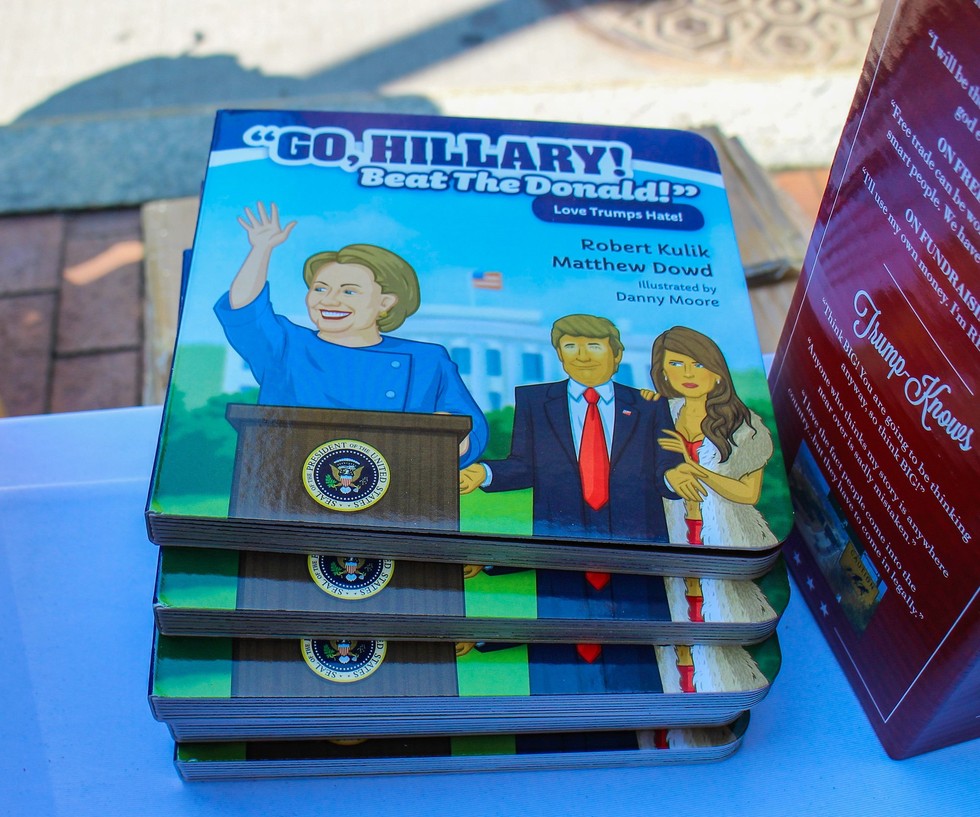 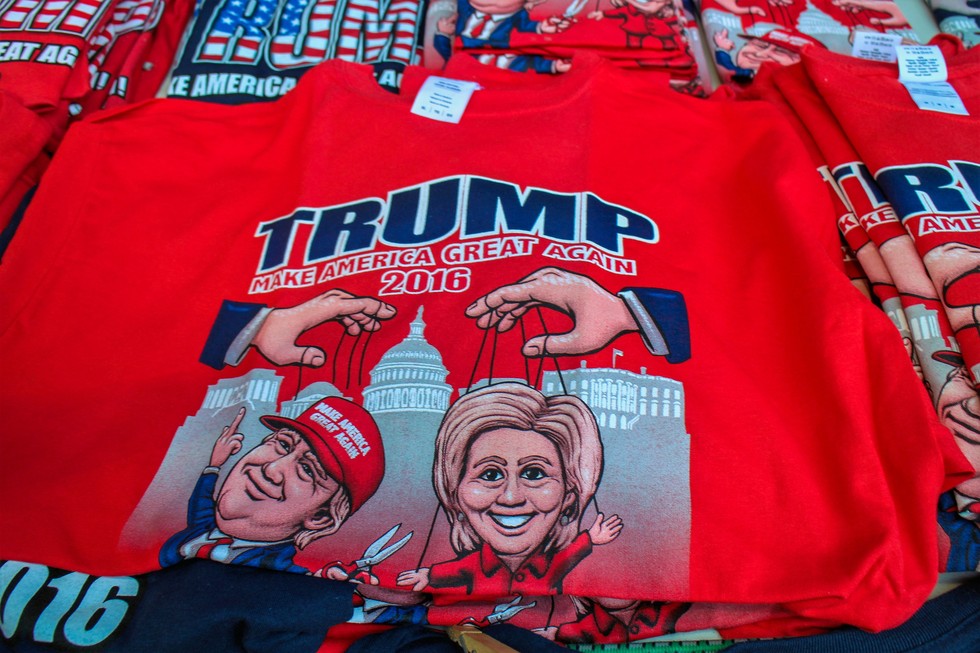 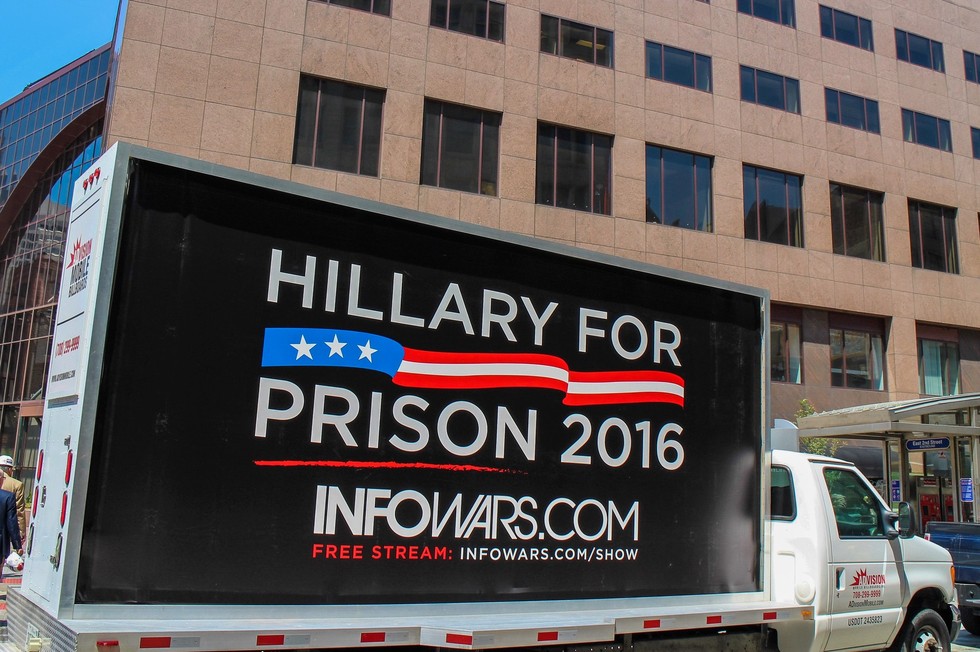 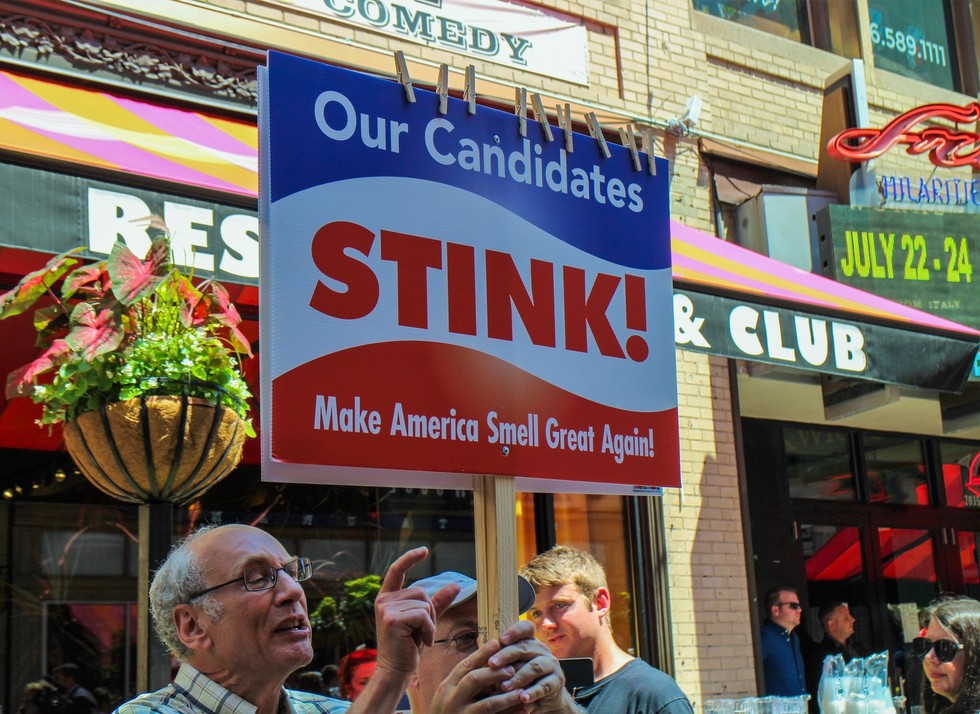 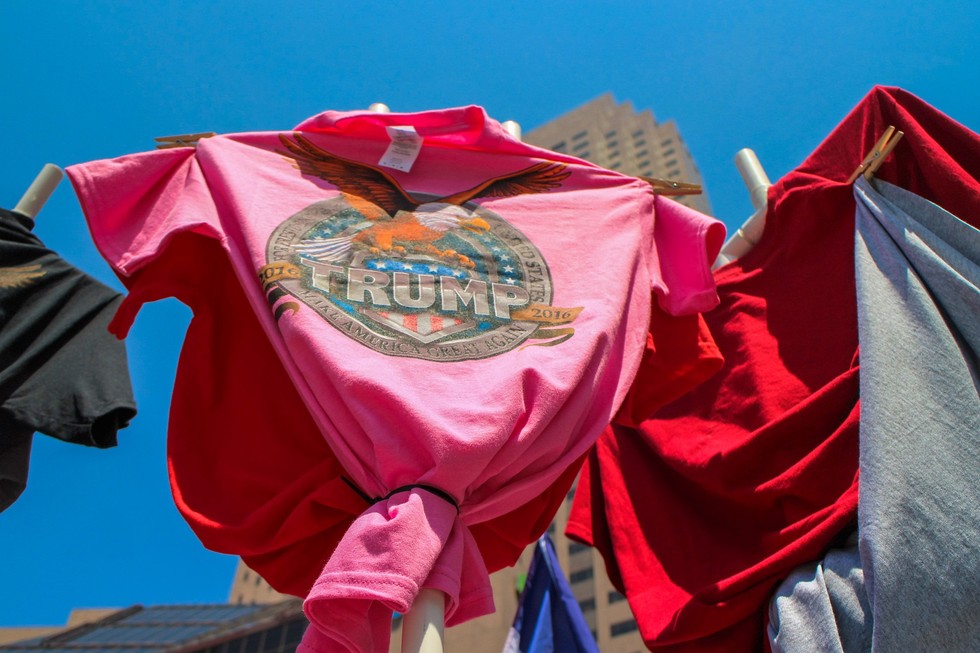 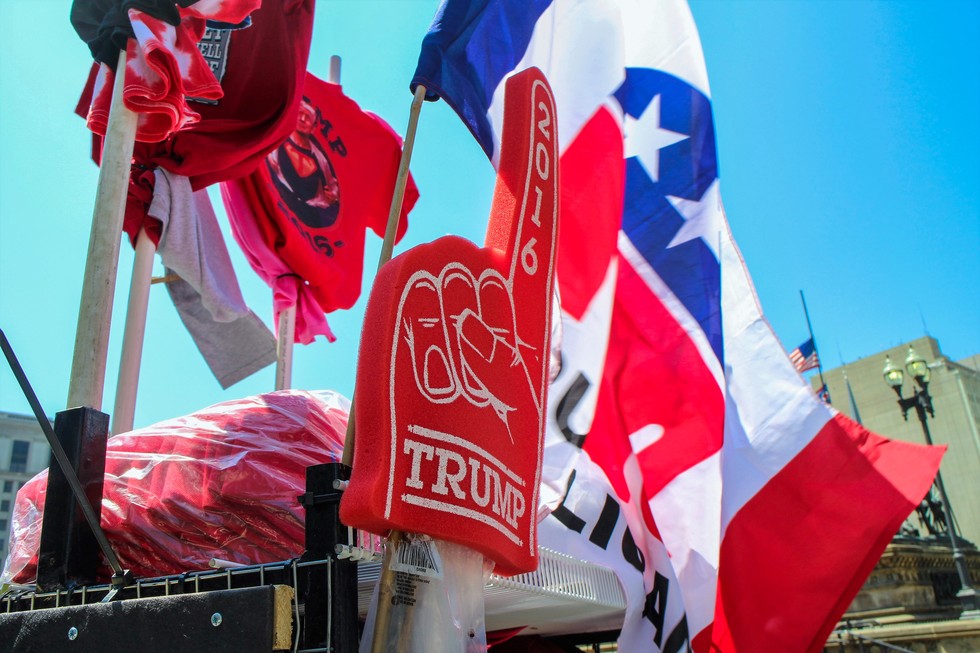 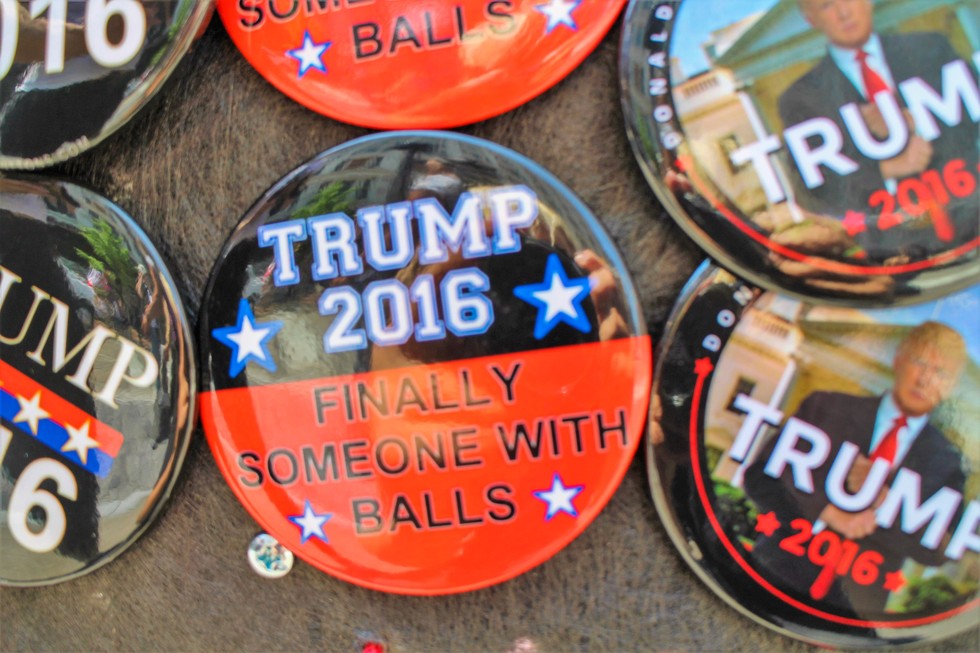 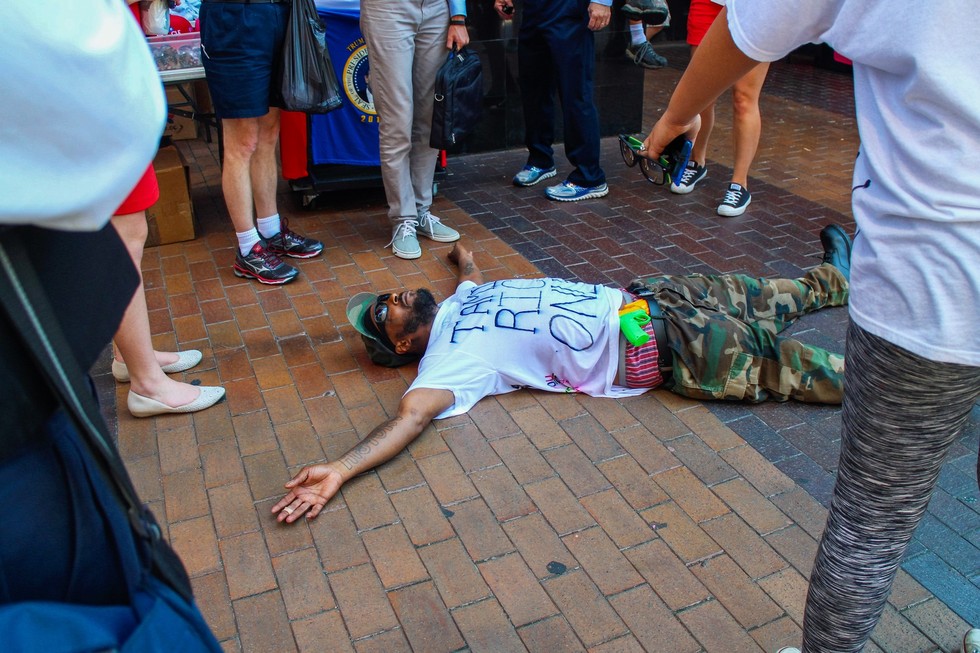 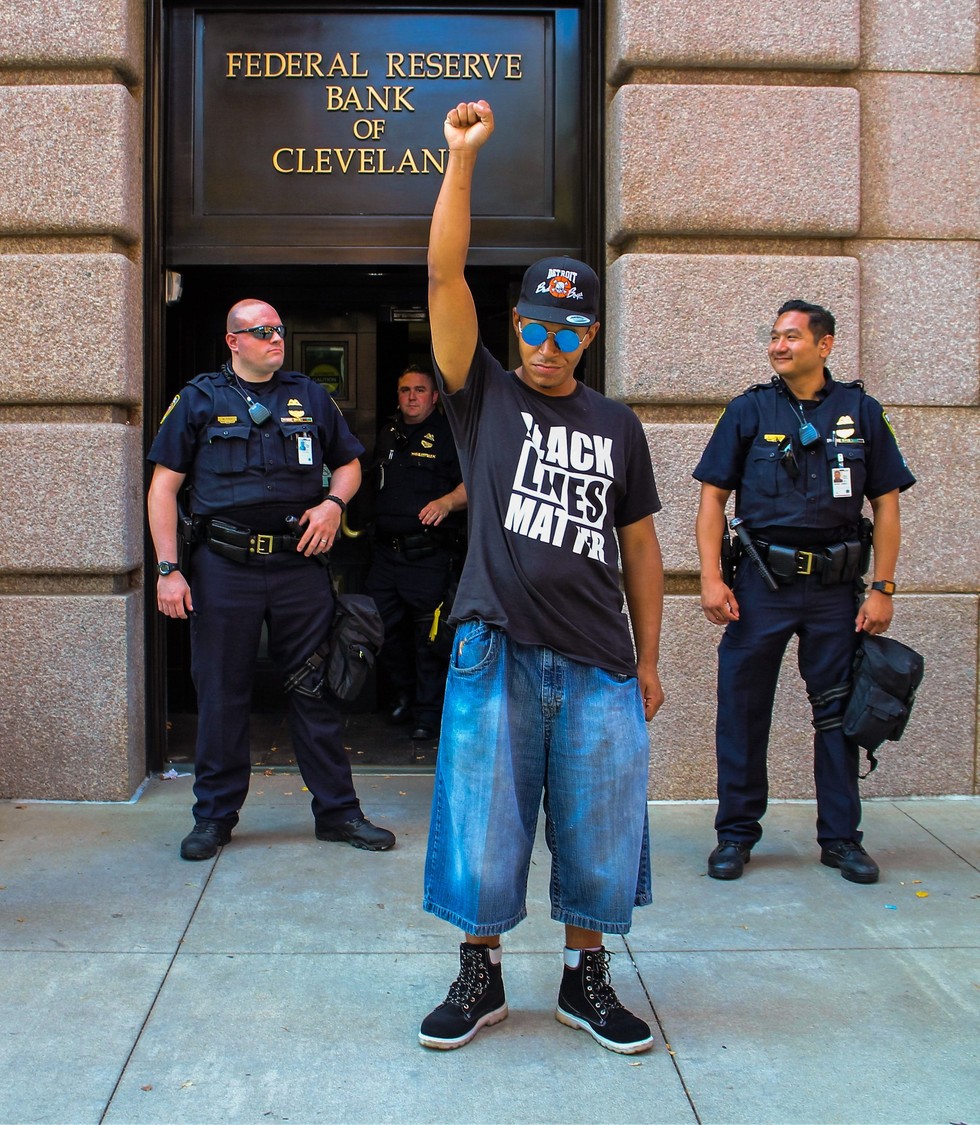 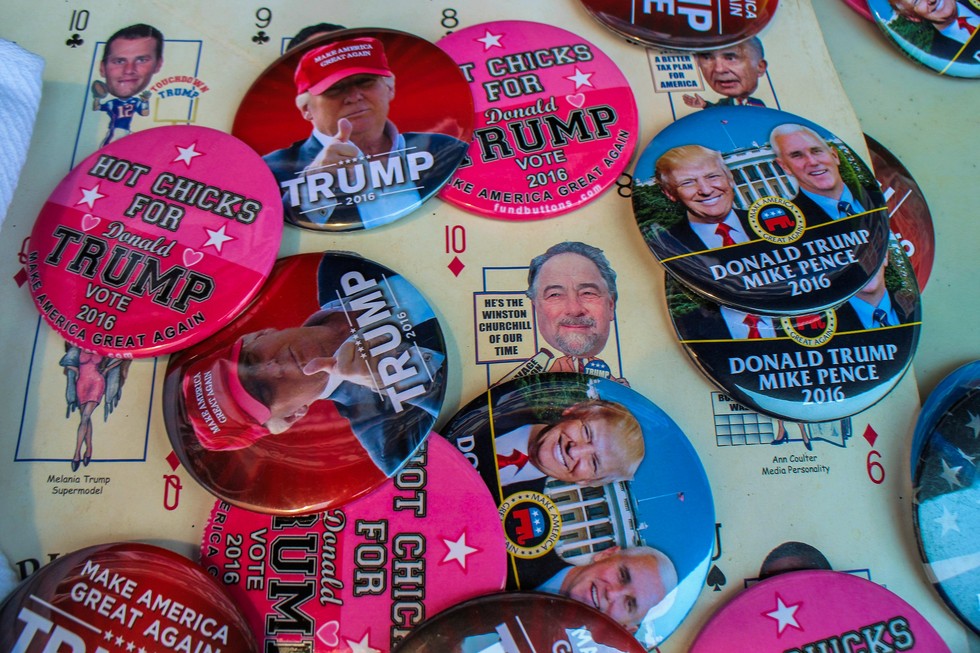 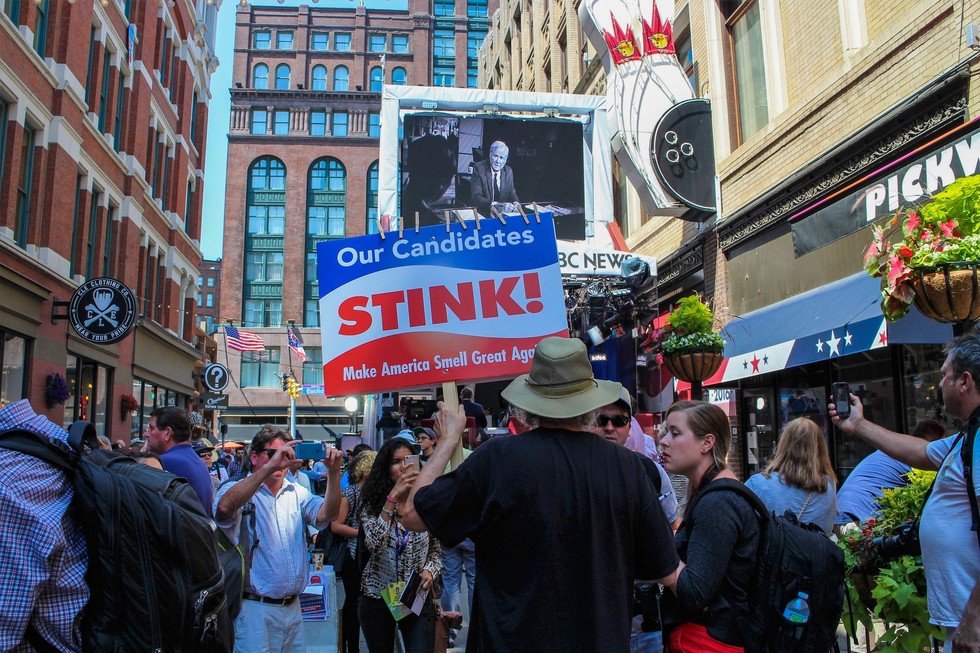 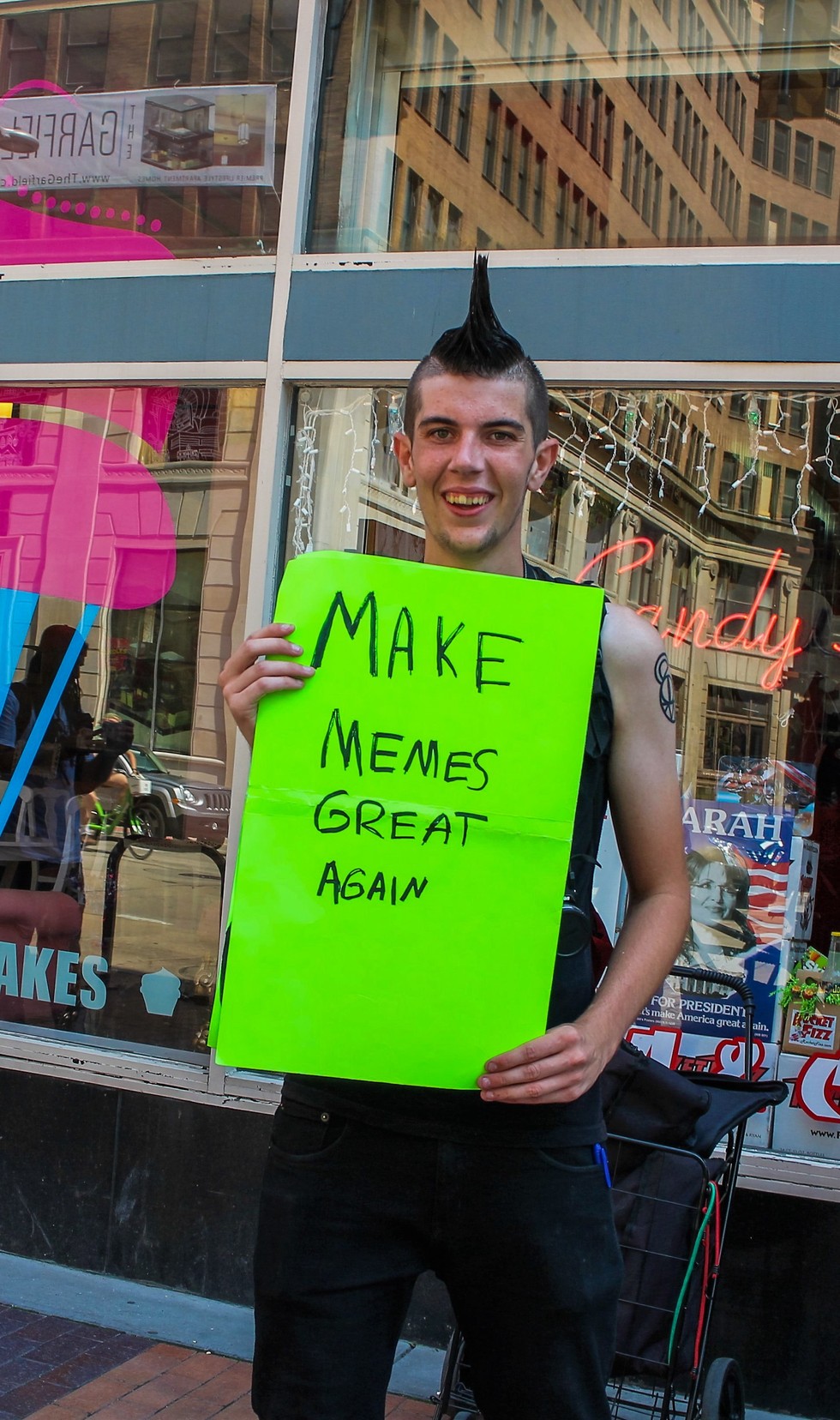