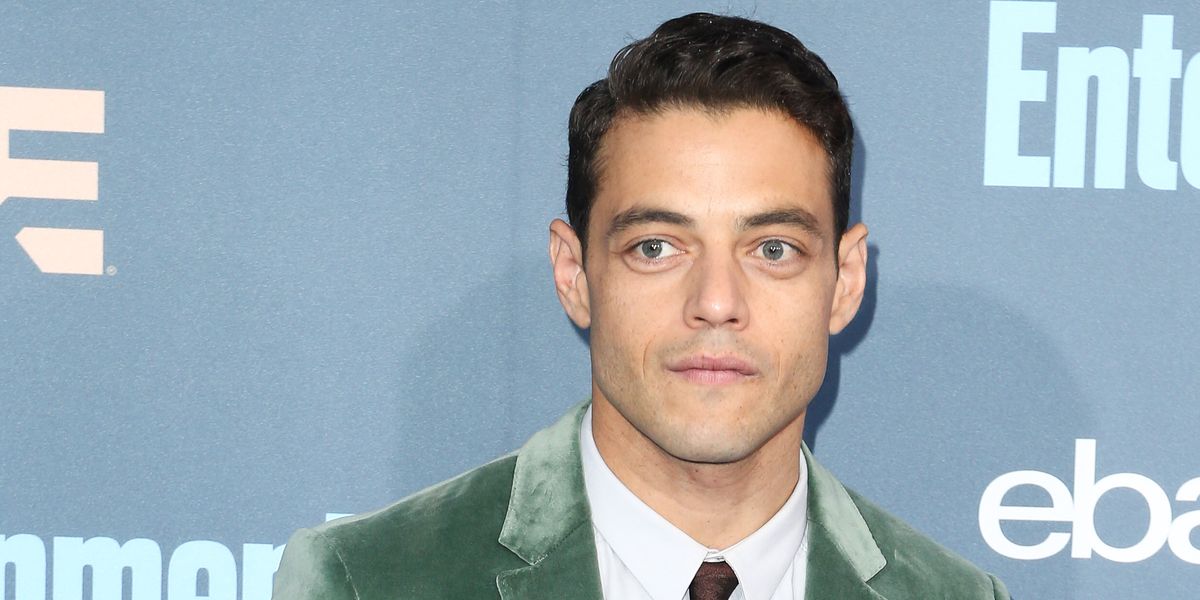 The Queen biopic Bohemian Rhapsody isn't set to come out until December 2018, but director Bryan Singer has already shared a shot of Mr. Robot star Rami Malek performing as Freddie Mercury, saying he "couldn't help" himself:

Freddie Mercury is one of the most recognizable figures in American music history, from his flamboyant physicality to his famous four-octave range voice. At least from this shot it looks like Malek is on track to capture the essence of the musical icon.