See Photos of John Waters, Fran Lebowitz and More When They Were Young

For living legends like John Waters and Fran Lebowitz, it can be easy to forget that they ever were bright-eyed young artists moving to the big city like the rest of us. That's why a new exhibit at Paul Kasmin Gallery, in collaboration with PACE/MacGill Gallery, featuring Peter Hujar's photos of downtown icons is so arresting. Called Peter Hujar: Lost Downtown, the show features images of the two luminaries mentioned above, along with shots of other creatives like Susan Sontag, William Burroughs, and Divine from the '70s and '80s, giving a glimpse of the city as it once was and now still partially is. Take a look at a few preview photos below and head to the show's opening tonight at Paul Kasmin (297 Tenth Ave.). The show runs through February 27th and will also be featured in a book of the same name, published by Steidl. 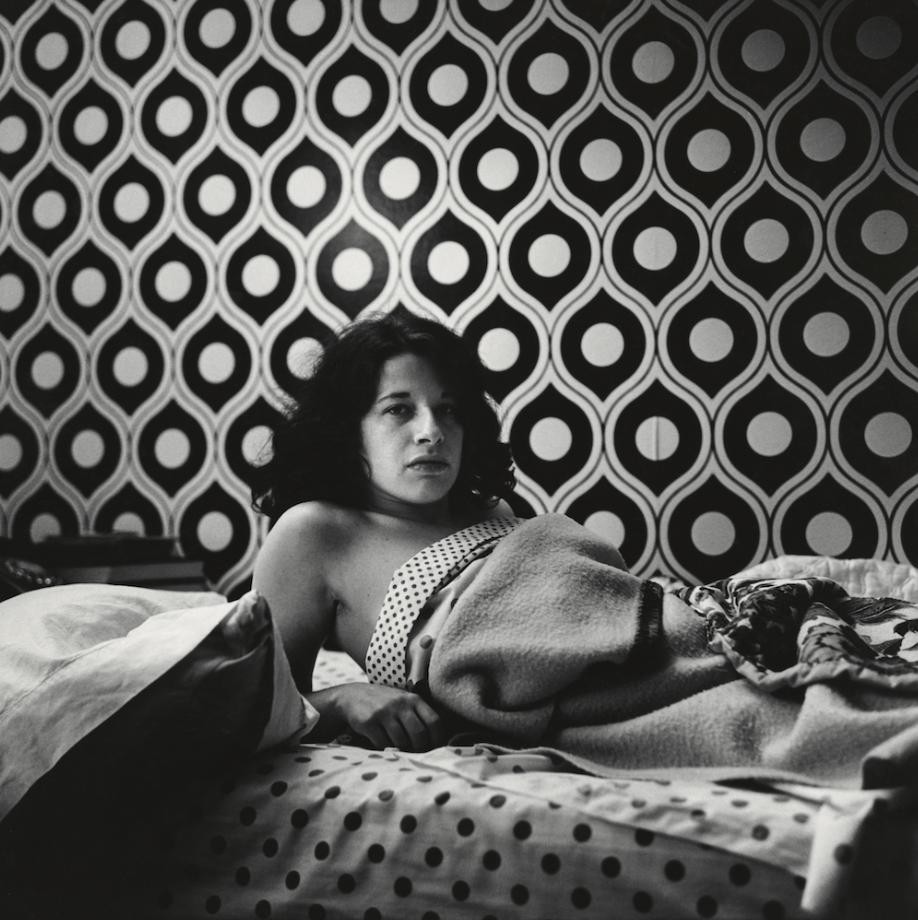 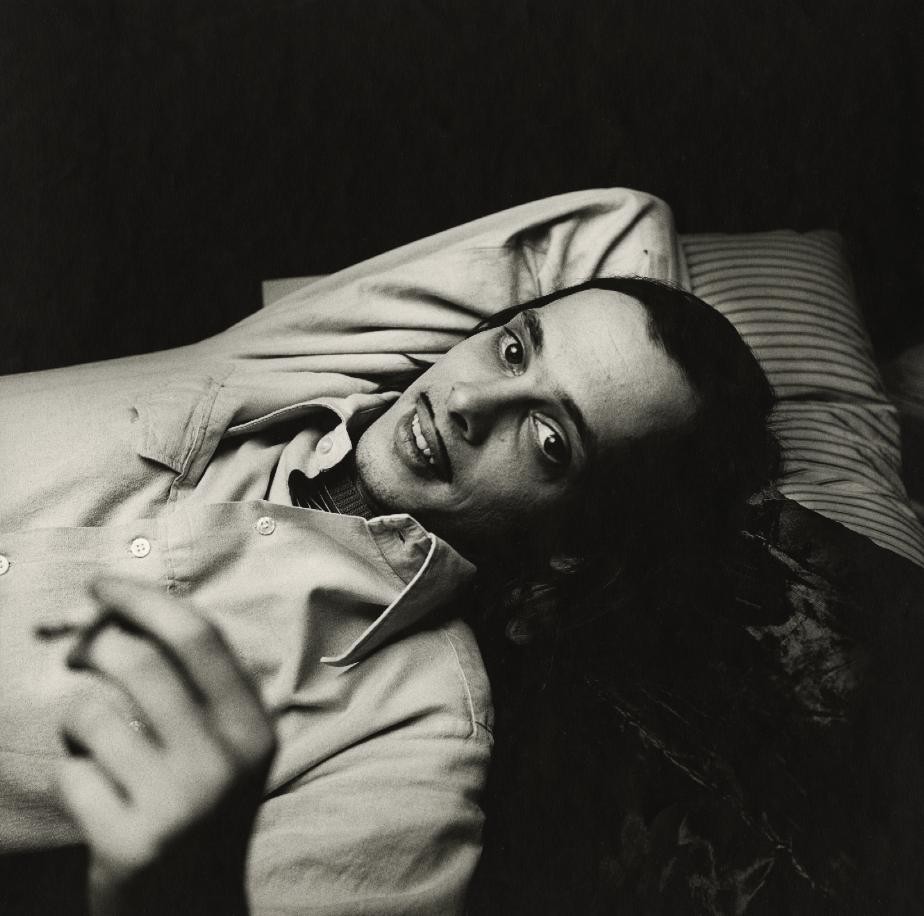 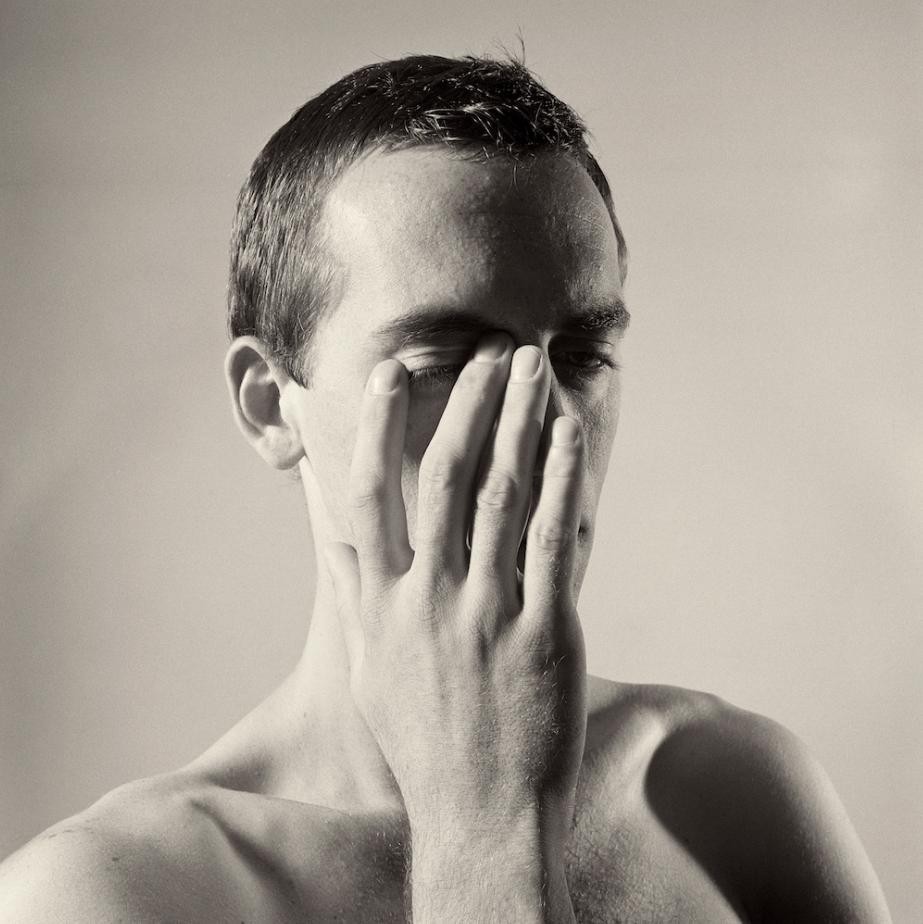 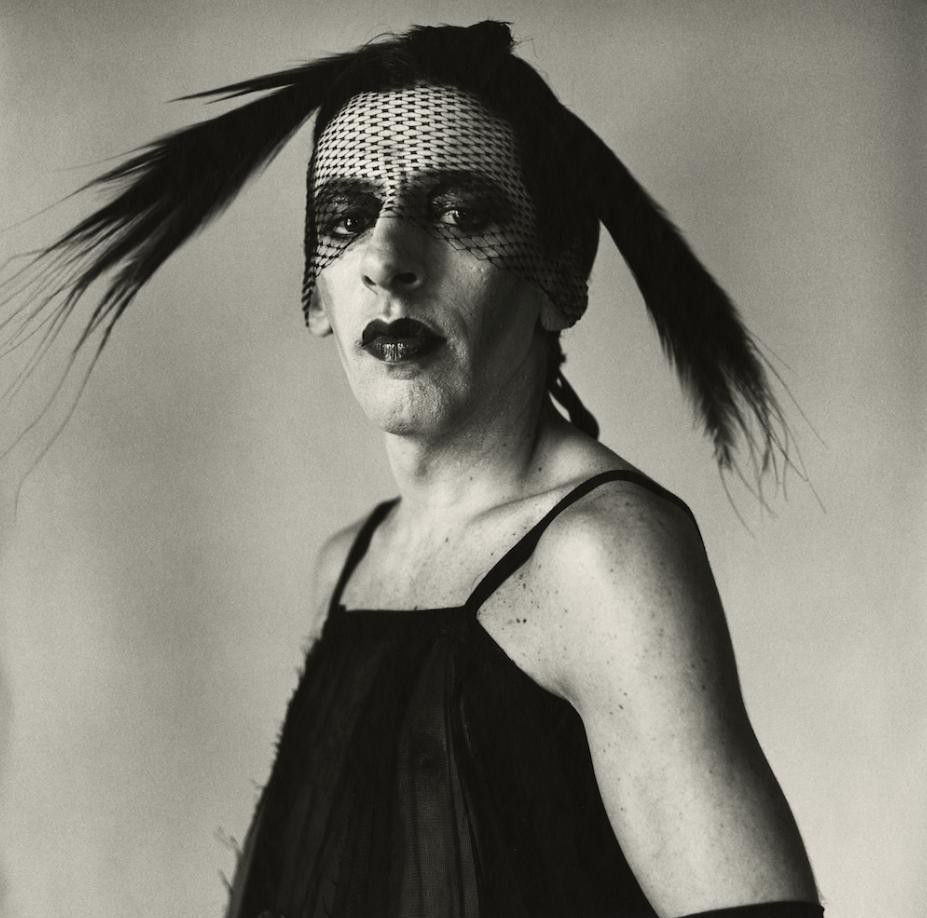 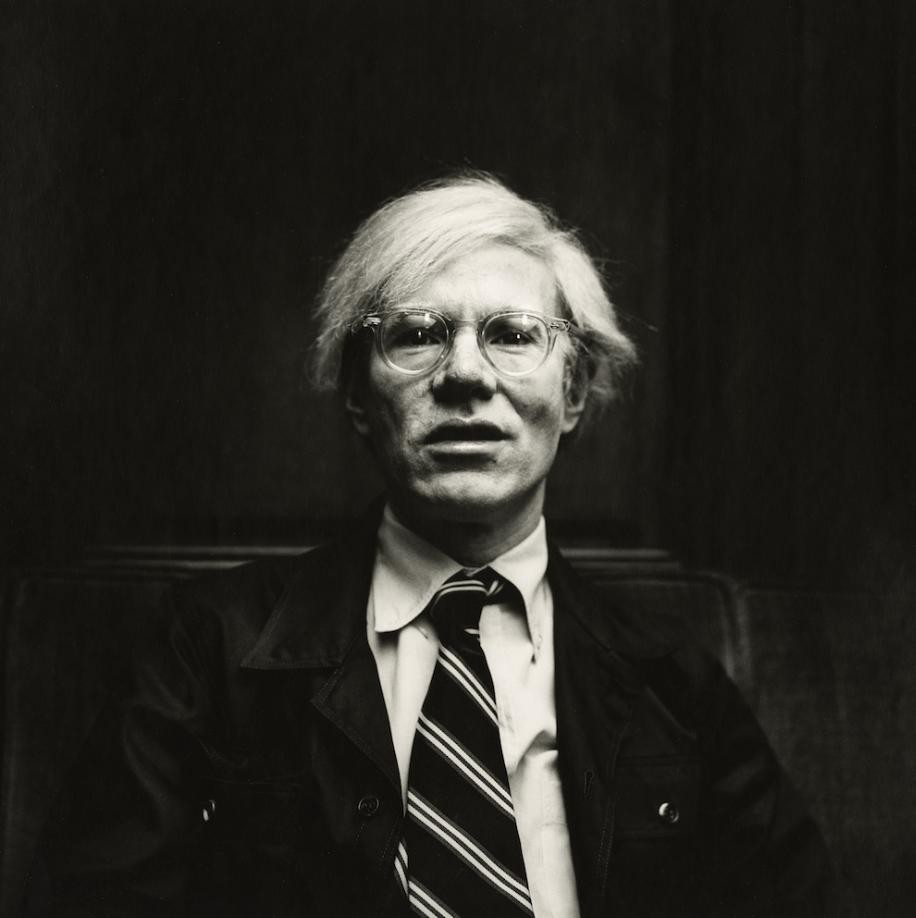 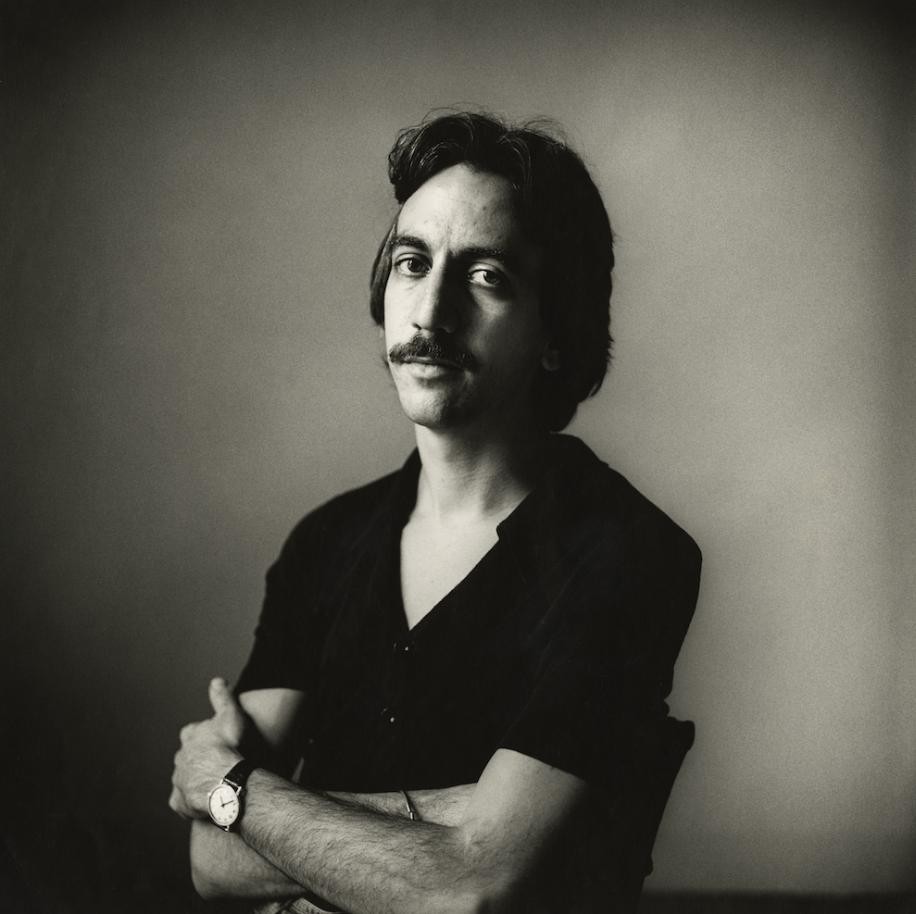 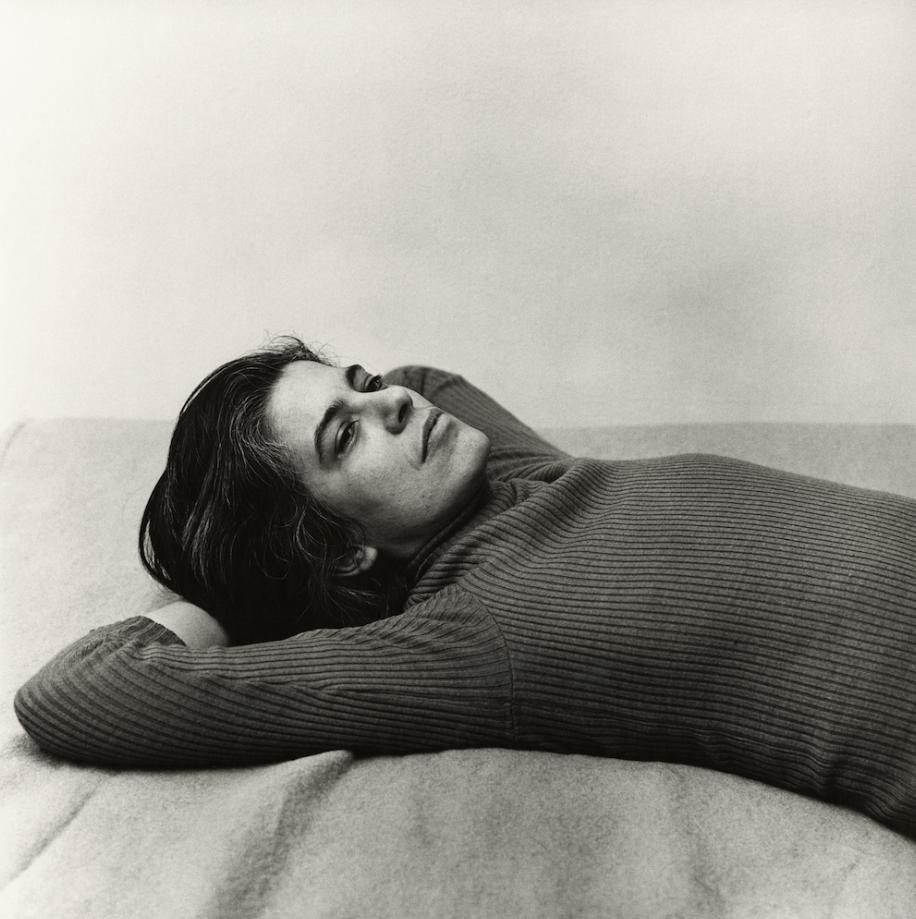