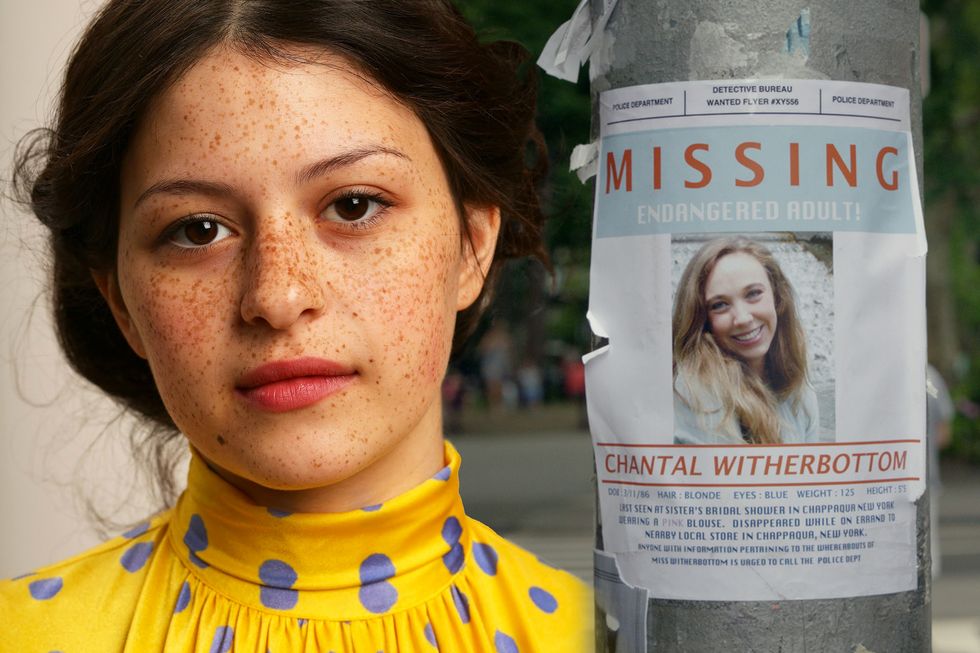 The plot revolves around aimless Brooklyn twenty-something Dory (Shawkat), who becomes fixated on the disappearance of a college classmate, Chantal (Claire McNulty, who starred in Fort Tilden), and tries to wrangle her dopey boyfriend Drew (John Reynolds) and two other narcissistic college pals Elliott (Early) and Portia (Hagner) from their roosts of self-absorption to help her solve the mystery--which may be more sinister than they even know.

Search Party's pilot sets up the bitingly funny and melancholy series, which will undoubtedly skewer millennial hipster culture, and the often callous existence that comes with living in New York, as well as Fort Tilden did.