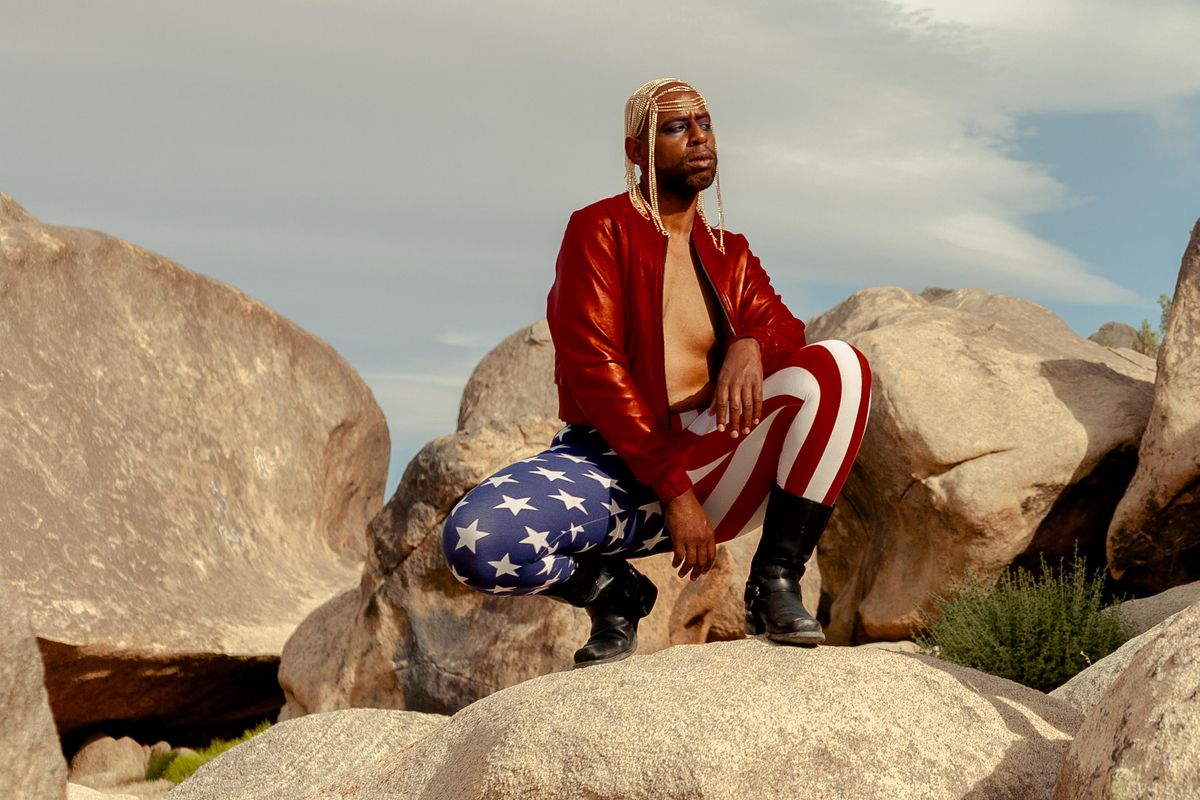 Sean The Star Emperor's new single, "PreNup," is a fun track that attacks important issues. The queer artist credits himself for true originality, as a self-described anomaly in a world filled with genres and playlists. He takes the status quo and does the complete opposite, all while destroying heteronormativity — like on his new collaboration with Katherine Rose, out today.

The song narrates the idea of giving someone all of your love, building them up in your head and watching as they turn around and leave you. Though "PreNup" has a serious theme, his work in the underground Vogue scene helps to accomplish a fun electronic sound with hip-house elements that make you want to dance.

To coincide with the song's premiere, Sean The Star Emperor will host a release party with We Found New Music on Instagram Live this Friday, July 24 at 3 PM.

"You want me to get 'in-line' America, well sign that social contract!" he says.