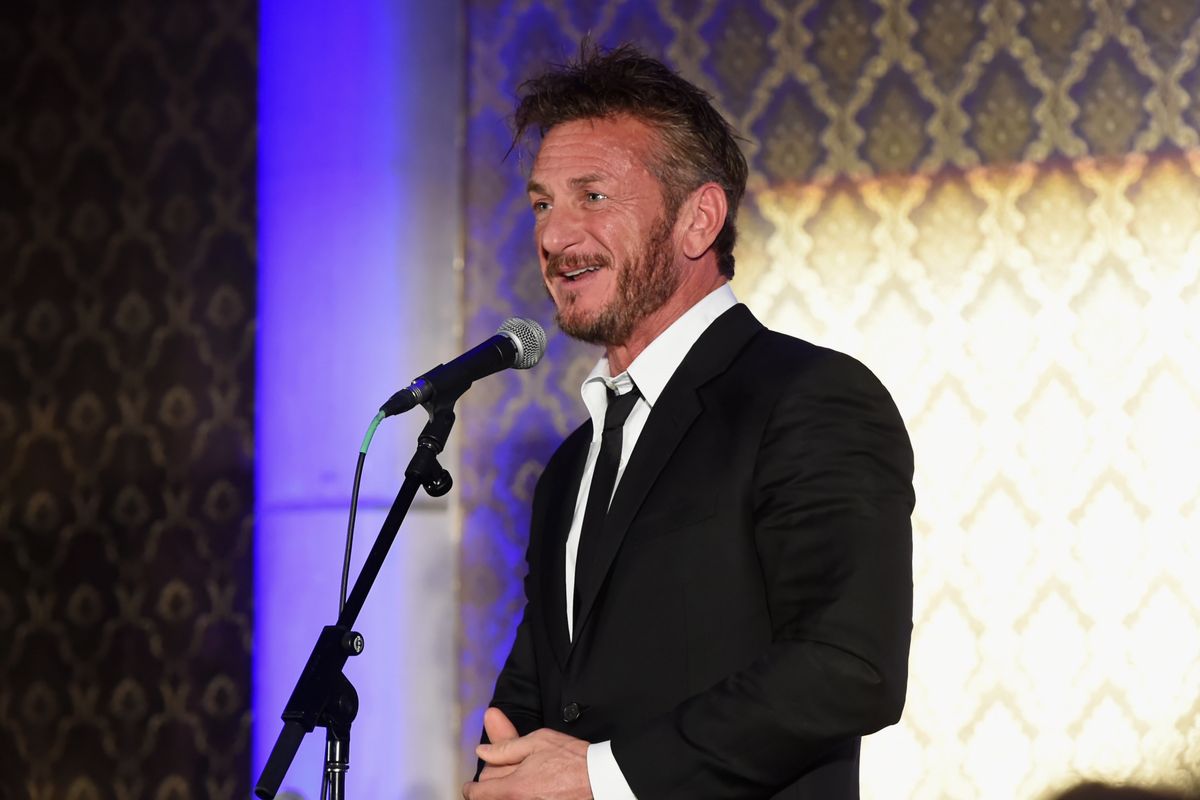 Sean Penn has shared his thoughts on #MeToo. He recently wrote a new book, Bob Honey Who Just Do Stuff, which tells the story of "an aging septic tank entrepreneur, merkin peddler and government contract killer of senior citizens," critic Claire Fallon writes in The Huffington Post. She also says the book is rife with casual racism and misogyny. Great!

The book, which has somehow been blurbed by esteemed writer Salman Rushdie, ends with a poetic meditation on the current political climate surrounding sexual abuse. The poem spans six pages, but Fallon spared us unneeded anxiety and published an excerpt, which alone is... a lot. Penn wildly pivots from praising women, to name dropping Louis C.K., to calling #MeToo an infantilizing term (?), and, finally, to arguing that due process has "lost its sheen."

Literally no one asked for this, but unfortunately that's never stopped men before. Read the excerpt, below:

Where did all the laughs go?

Are you out there, Louis C.K.?

Kept us on our toes;

Was it really in our interest

And what's with this 'Me Too'?

This infantilizing term of the day…

Is this a toddler's crusade?

A platform for accusation impunity?

Due process has lost its sheen?

But, fuck it, what me worry?