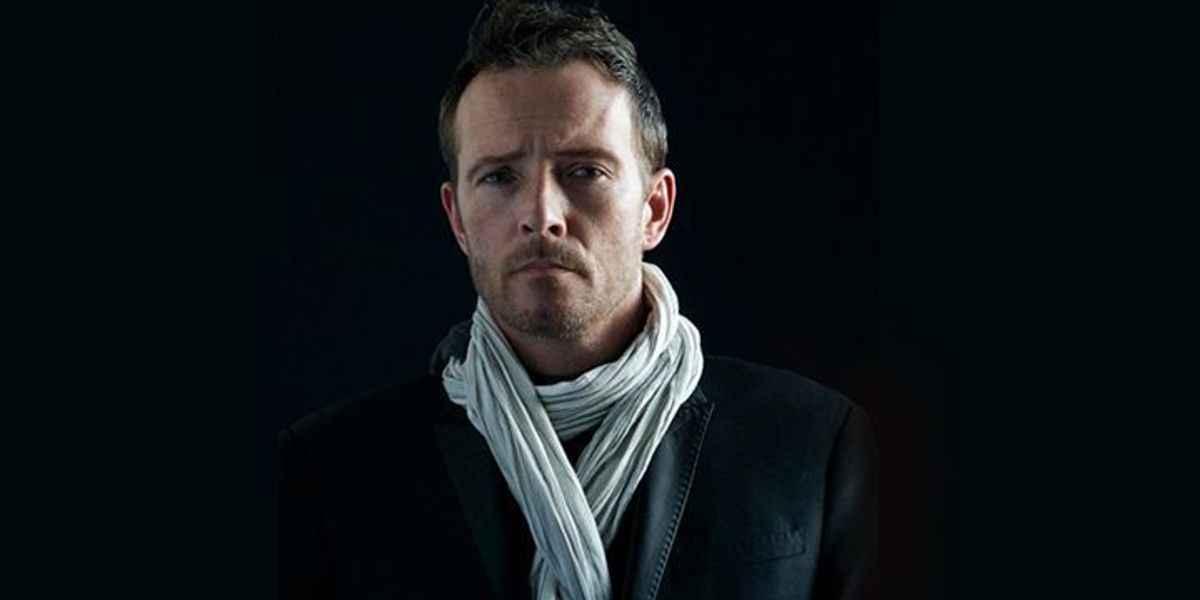 Scott Weiland's Cause of Death Revealed

TMZ is reporting that the toxicology report for Scott Weiland--former frontman of Stone Temple Pilots--reveals the iconic musician died of a lethal combination of cocaine, MDA (OG ecstasy), and alcohol.

Weiland was found dead in his tour bus on December 4th in Minnesota, while touring with his band Scott Weiland and the Wildabouts; he had been struggling with addiction for 20 years.

Tommy Black, a member of Wildabouts, was charged soon after for fifth degree felony possession of drugs, and assumed to have supplied Weiland.

Days after his tragic passing, Mary Forsberg Weiland--his ex-wife, and the mother of his two children (Noah and Lucy)--penned an open letter on the matter, which was posted on Rolling Stone's website.


In the letter, Mary called for Scott to be memorialized through action, and not glorification:


Noah and Lucy never sought perfection from their dad. They just kept hoping for a little effort. If you're a parent not giving your best effort, all anyone asks is that you try just a little harder and don't give up. Progress, not perfection, is what your children are praying for. Our hope for Scott has died, but there is still hope for others. Let's choose to make this the first time we don't glorify this tragedy with talk of rock and roll and the demons that, by the way, don't have to come with it. Skip the depressing T-shirt with 1967-2015 on it – use the money to take a kid to a ballgame or out for ice cream.