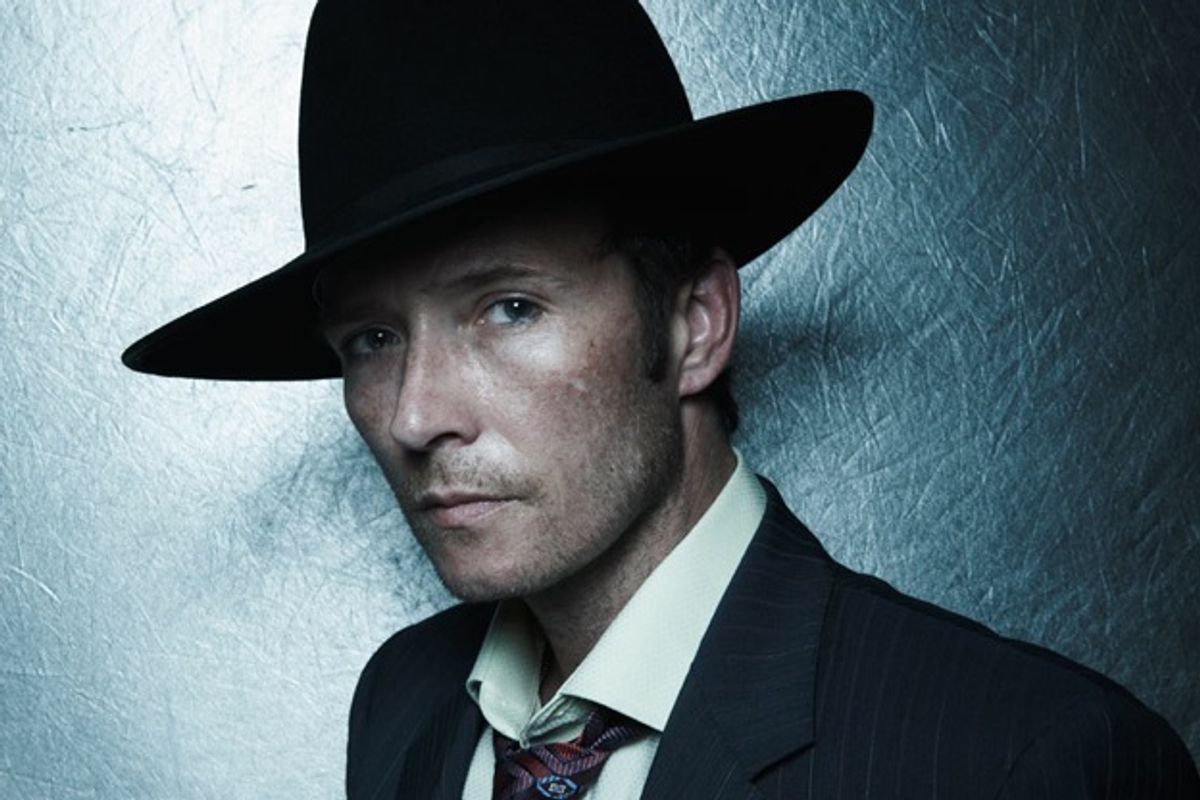 The 48-year-old rocker was on a tour stop with his most recent group, Scott Weiland and The Wildabouts, and was discovered to have passed away in his sleep; the cause of death is not known at this point.

Stone Temple Pilots was one of the most successful pioneers of grunge in the 90s, and would go on to win Grammy in 1993 for their hit "Plush."

Weiland famously battled drug abuse throughout his career, including a 1995 arrest for possession of heroin and crack, for which he pleaded guilty for in 1998.

His addiction woes contributed in the band's official breakup in 2003.

Regardless of his personal problems and although the band was often dismissed by critics, Weiland was one of the most distinct musicians of his time.