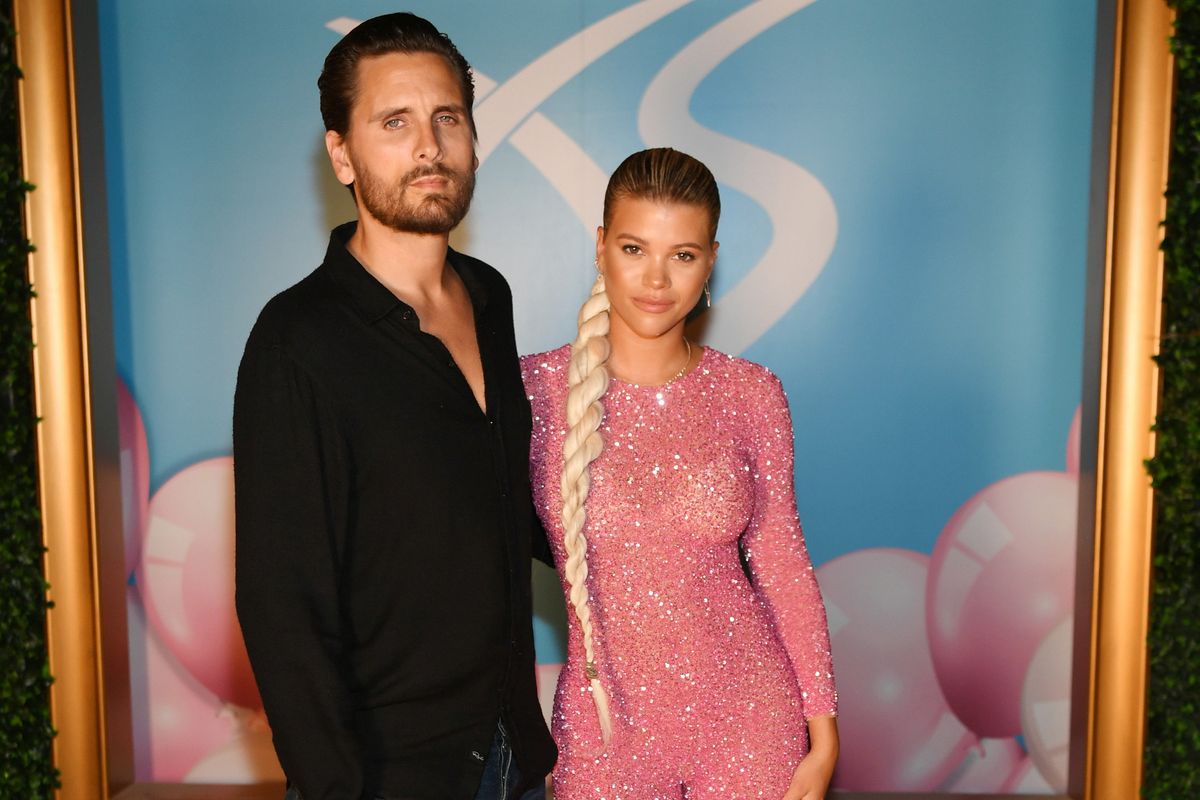 Sofia Richie and Scott Disick have reportedly "broken up for good."

Back in May, the former couple went on a break while Disick continued to seek treatment for "emotional issues," though they had begun "slowly easing back" into their relationship by July. That said, after two months of being on and off, E! News is now reporting that the two have officially called it quits.

"Sofia really pushed to make things work between them after they initially broke up, but Scott officially called it off recently and they are no longer speaking," a source told the publication on Wednesday.

The insider then went on to say that Disick "doesn't see them getting back together again in the future," before alleging that their 15-year age difference had become a point of contention for the two.

"Friends attributed their 15-year age difference becoming an issue," they said. "He's in a very much different place in his life, really focused on a more quiet lifestyle, his kids and his investment businesses. And Sofia, at 21 years, really still trying to figure what she wants to do, which drove them apart over time."

Recently, E! News also reported that things weren't "great between them" and that their relationship status seemed to "change daily" — something that was apparently exacerbated by Disick continuing to spend the "majority" of his time with ex Kourtney Kardashian and their three kids.

Neither Disick nor Richie have responded to speculation surrounding their split. In the meantime though, you can read the full report, here.