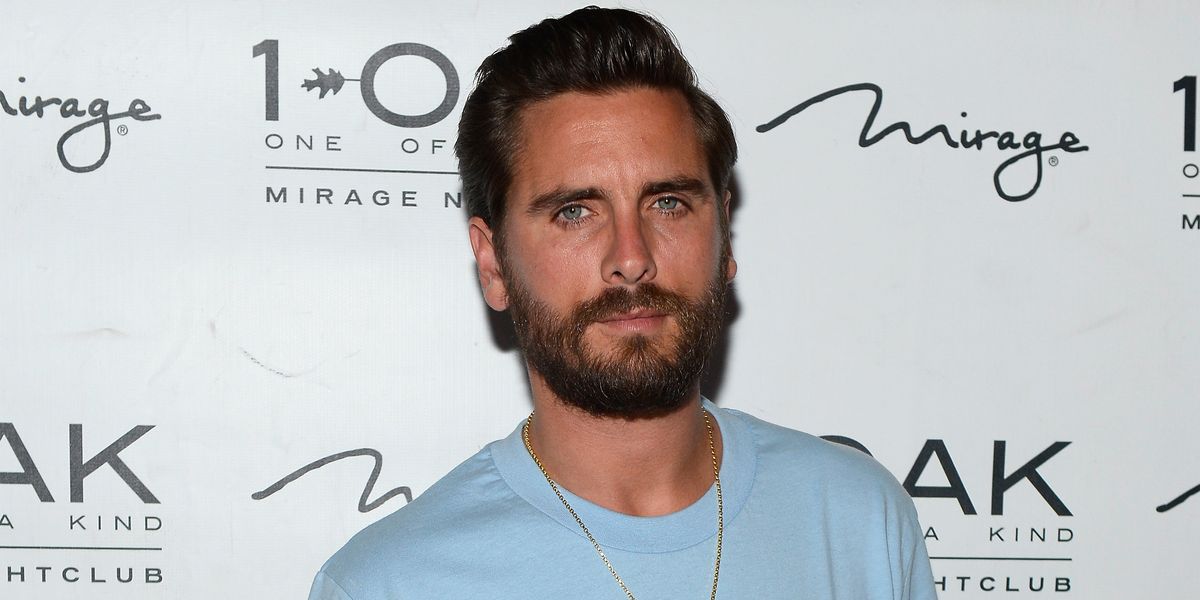 Lord of the Land: Scott Disick Gets His Own Show

You read that right! KUWTK problematic fave Scott Disick is getting his own show on E! Network. Flip It Like Disick will air this summer.

The show will follow Scott as he helps friends and family make over their homes. The rumored spin off has been in the works for a long time, and the subject matter will come as no surprise to frequent E! viewers. Scott has dabbled in the realms of real estate and car sales throughout his run on KUWTK, alongside the partying and shenanigans that have secured his status as a fan favorite.

Lord Disick, as he should be formally addressed, flipped his first property five years ago and has worked alongside former pop singer Willa Ford to design new home spaces. His clientele includes his ex, Kourtney Kardashian, and their children whom he designed a playhouse for. Is that a possible POOSH collaboration I sense?

Known for for his notorious extra-ness (he is a Lord, after all) the new spin-off promises a new take where viewers will see a more professional and entrepreneurial side of Disick. In his own statement to E! Scott said: "I'm excited to bring fans a new series that shows what I'm really passionate about professionally." Disick will serve as executive producer, alongside HBIC Kris Jenner.

As Disick works alongside Ford, business partner Benny Luciano, contractor Miki Moor, and assistant Lindsay Diamond, this George to the Rescue meets KUWTK spin off is sure to provide a paint swatch and drama-filled summer. Thank you Kris Jenner!