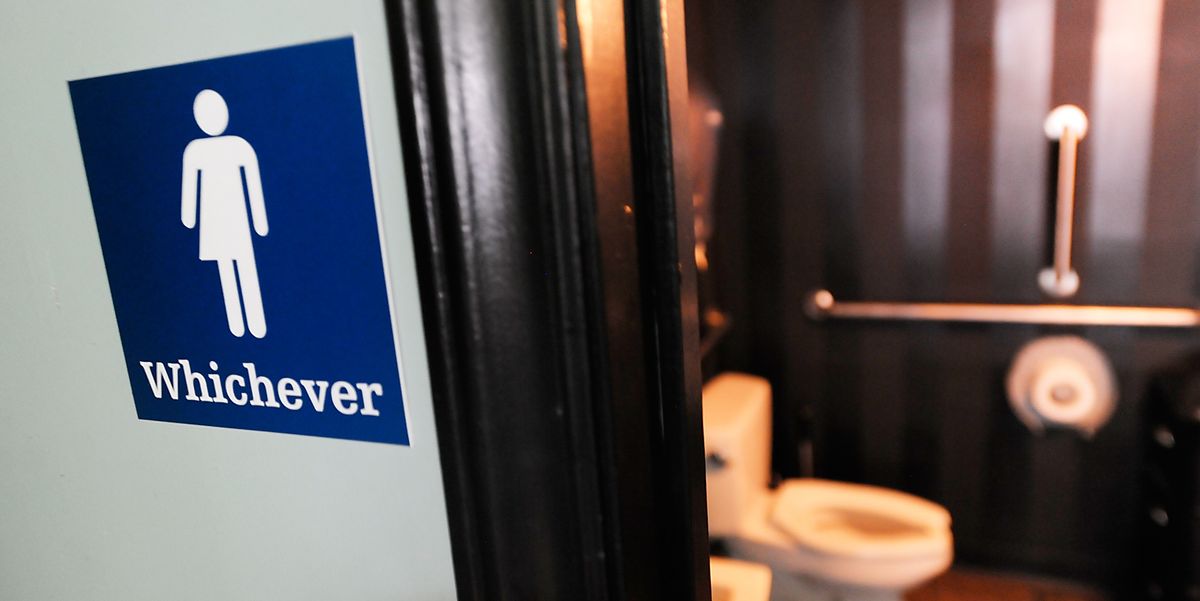 The Scottish government has proposed the introduction of gender-neutral bathrooms in all schools, proving once again that American government is way behind the times. The law would come in the form of an update to a 1967 law which mandates that all schools in the country have separate restrooms for boys and girls, in an attempt by the government to address "gender issues."

"The School Premises Regulations do not prescribe standards for accessible sanitary facilities for persons with a disability or refer to unisex toilets that could address gender issues," reads the proposal, which also addresses other minimum requirements that all Scottish schools must fulfill if passed. "Therefore, the Regulation needs to be updated and simplified to meet current expectations."

"Schools have found that gender neutral private cubicles with open washing spaces reduce bullying and graffiti," Equality Network spokesman James Morton remarked. "Therefore, gender neutral toilets are safer for all young people. They are particularly beneficial for transgender young people because otherwise transgender pupils often fear going to the toilet so much that they refuse to drink liquids during the day and experience dehydration."

Despite inevitable criticism from those who believe that unisex restrooms will encourage sexual activity among students, the government seems to understand the need for transgender and non-binary students to feel safe and validated in restrooms.