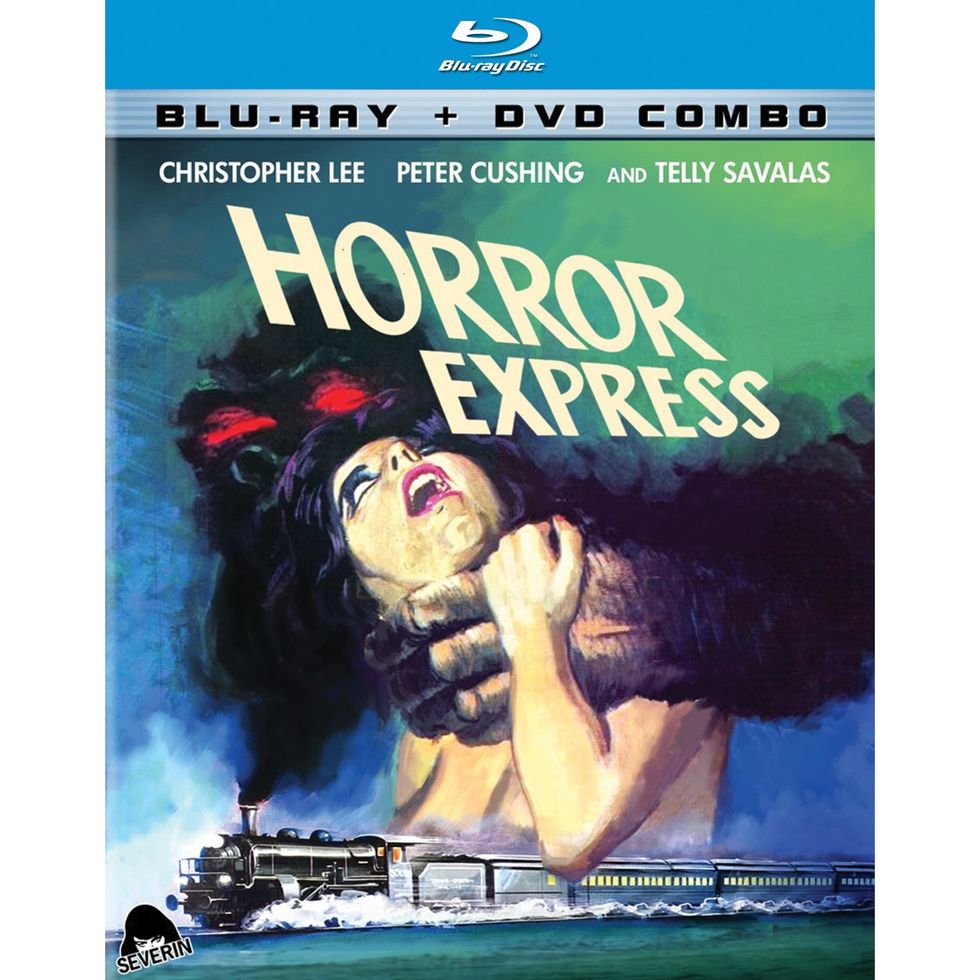 Out now in a sensational Blu-ray/DVD combo is the first-rate sci-fi/horror film Horror Express (Severin). This 1971 film begins in Manchuria, where an archeologist (Christopher Lee) thinks he has discovered the missing link buried in ice. Transporting it back on the Trans-Siberian express, the creature thaws and begins killing the passengers one by one (the monster's eyes glow red each time he attacks, which is pretty awesome). Peter Cushing plays a fellow scientist, and Telly Savalas is a brutish policeman in this excellent chiller directed by Eugene Martin. Formatted from the original camera negatives, this re-release looks amazing and comes with plenty of features and extras. If you've never seen it you're in for a treat and if you've suffered through bad, blurry, copies this will be like seeing it for the first time. 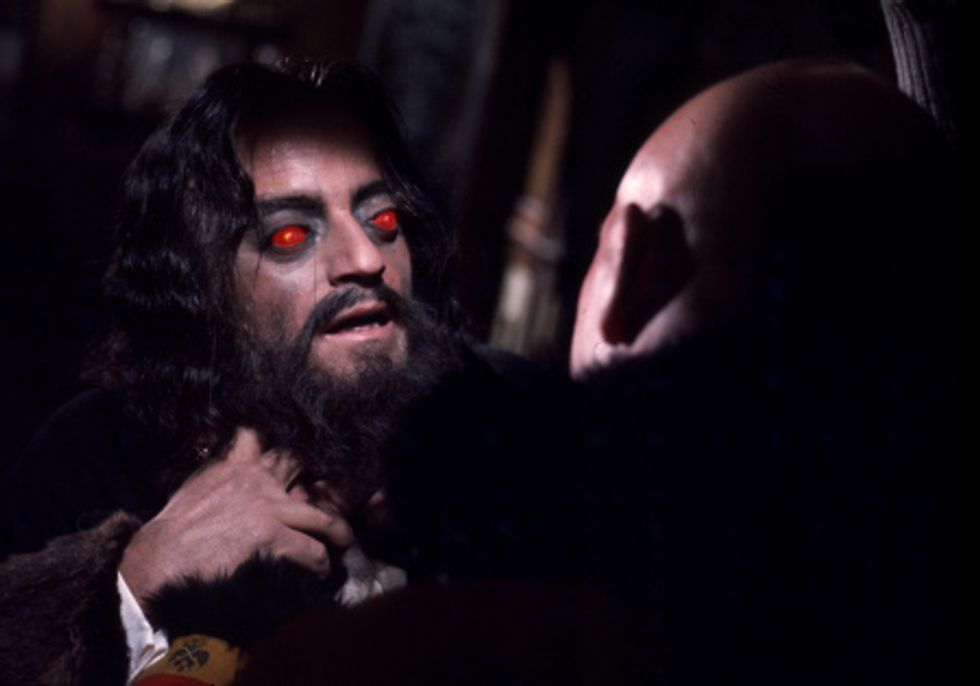 MEATY Would Open the Box to See 'Daddy Pinhead'