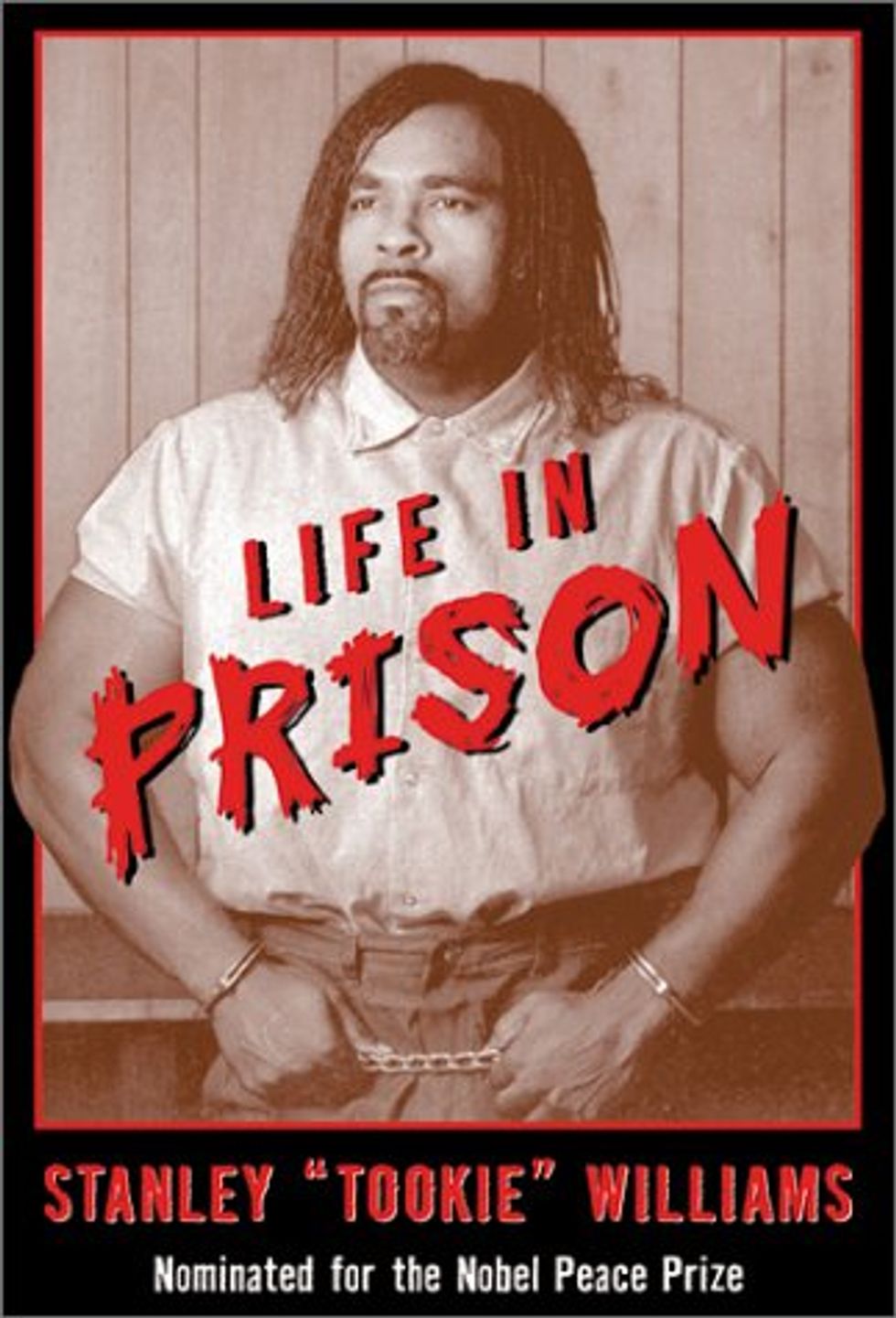 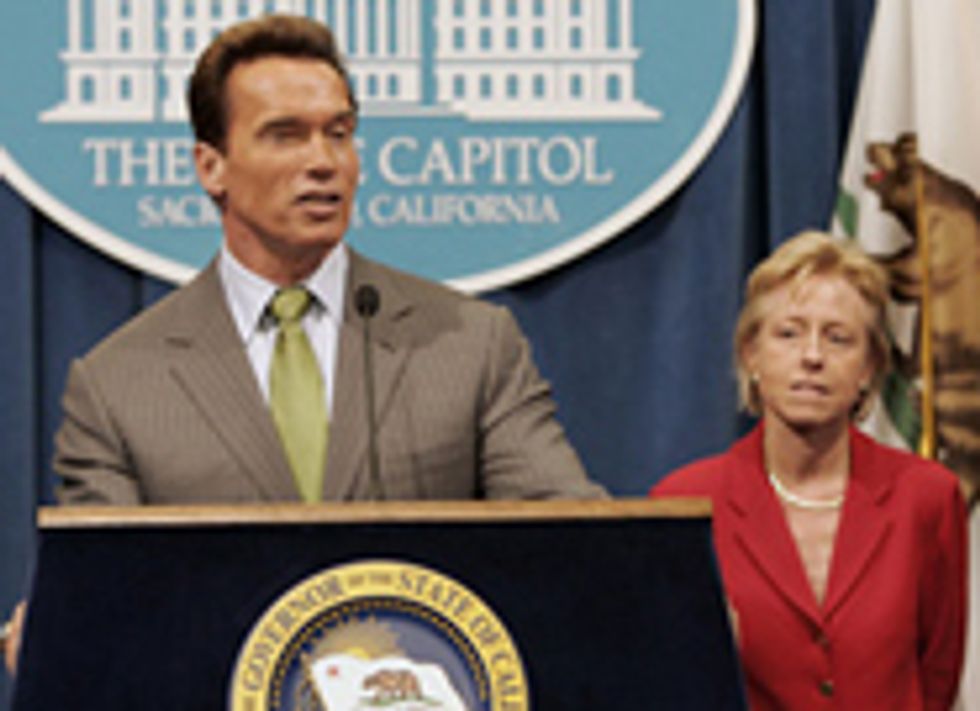 Sitting here at the Roosevelt Hotel in LA watching Tookie Williams' lawyer being interviewed following his meeting with  Gov. Schwarzenegger in a last ditch effort to save the life of the rehabilitated Crips leader (depicted in the movie Redemption), my bet is that by death day Tuesday the Governator will grant clemency, completing his move to the left in an effort to save his crumbling political career. Currently, the Republican Party is threatening to dump him from the ticket following the appointment of Susan Kennedy as his new  chief-of-staff. Not only is she a Democrat, she is viewed as an abortion rights advocate. With his approval ratings at an all-time low following the shellacking his propositions took in the last election, Schwarzenegger may be looking to expand his base among Democrats. It's impossible not to look at the fate of the Crips leader sentenced to be gassed next week as less than a political decision. Williams case has become a cause celebre, attracting global attention in a world that increasingly sees the death penalty as barbaric, including the NAACP which has been working hard for Williams. Schwarzenegger has previously refused to review the cases of two other people sentenced to be executed (they were eventually spared for other reasons), leading me to believe that this time he intends to grant clemency. I mean, why else would you meet someone whose life or death fate hangs in your hands. One could argue that he wants to show the right how tough he is. Afterall, he is the Terminator. Then again, I'd like to hope that he'll be touched by an angel and moved enough to spare the life who clearly has a lot to offer society.