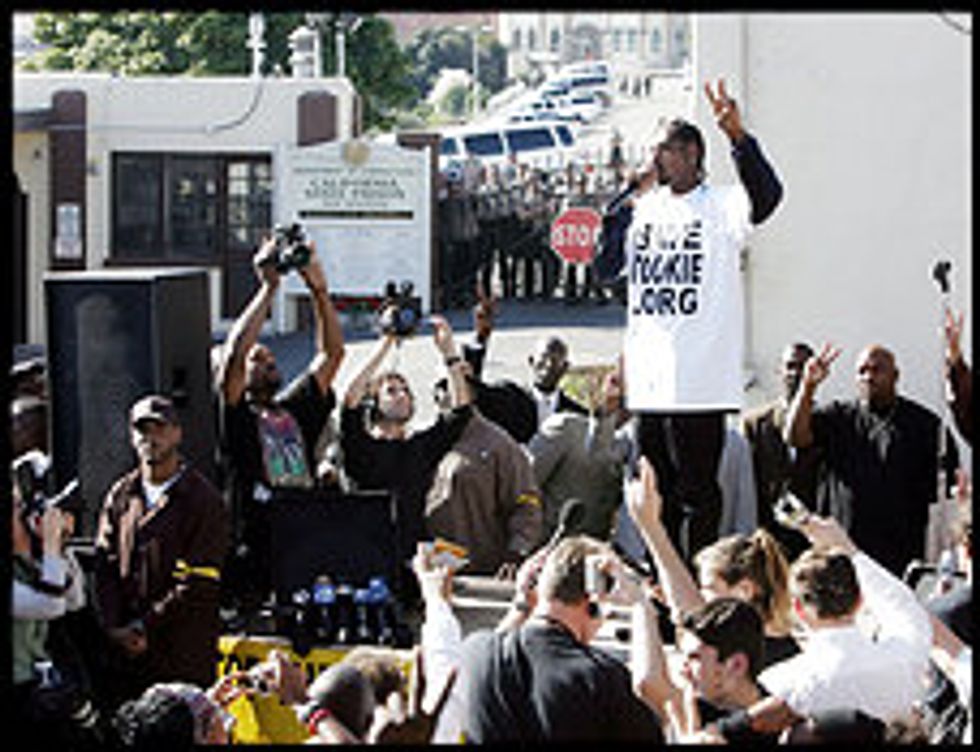 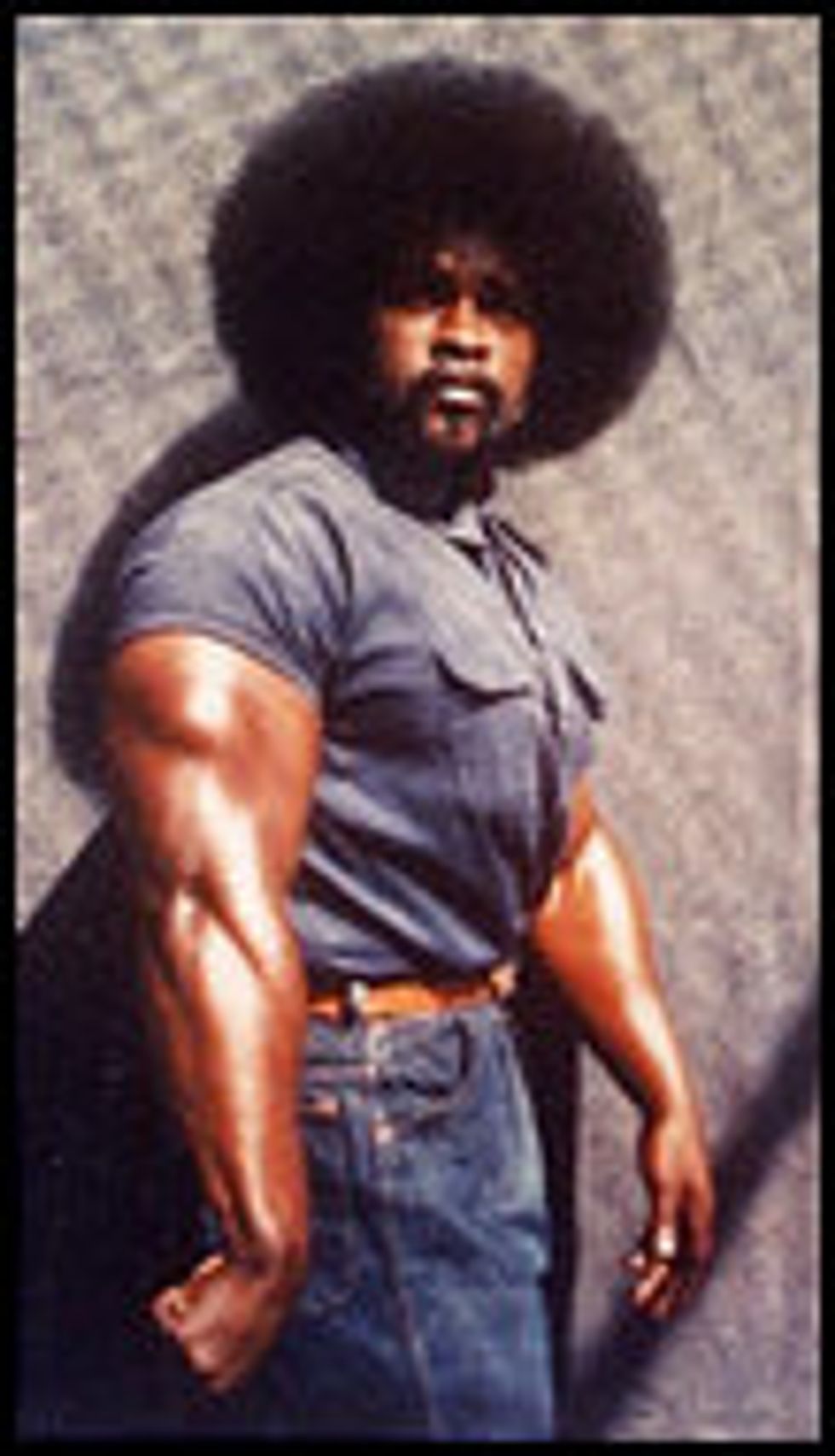 On Dec. 8 the Governator of California, Arnold Schwarzenegger, is having a meeting in his office that could save the life of Stanley Tookie Williams, co-founder of the Crips street gang. Williams' is the latest high-profile San Quentin death house inmate scheduled to die by injection on Dec. 13.  Prosecutors are urging that Williams be executed for the killings of four people during robberies in 1979. Williams' lawyers say he should be granted clemency because of his work as an anti-gang activist during his incarceration on death row. Williams claims his innocence and points to legal improprieties during his trial. Most significantly, he has rehabilitated himself, becoming an author of books for youths adivsing them that the thug life is not what it's made out to be in rap music. The movie Redemption starring Jamie Foxx was based on his life. He has been nominated for the Nobel Peace Prize five times. Snoop Dogg (pictured on right) and others (including Jamie Foxx, Desmund Tutu, Mike Farrell, Sen.Tom Harkin, Bonnie Raitt and Russell Crowe)  have joined the latest cause celebre. Schwarzenegger has previously refused to review two cases and his interest this time around is perhaps an indication that he may do the right thing.

The Washington Post has taken an unusual interest in the case, running numerous articles in recent months.