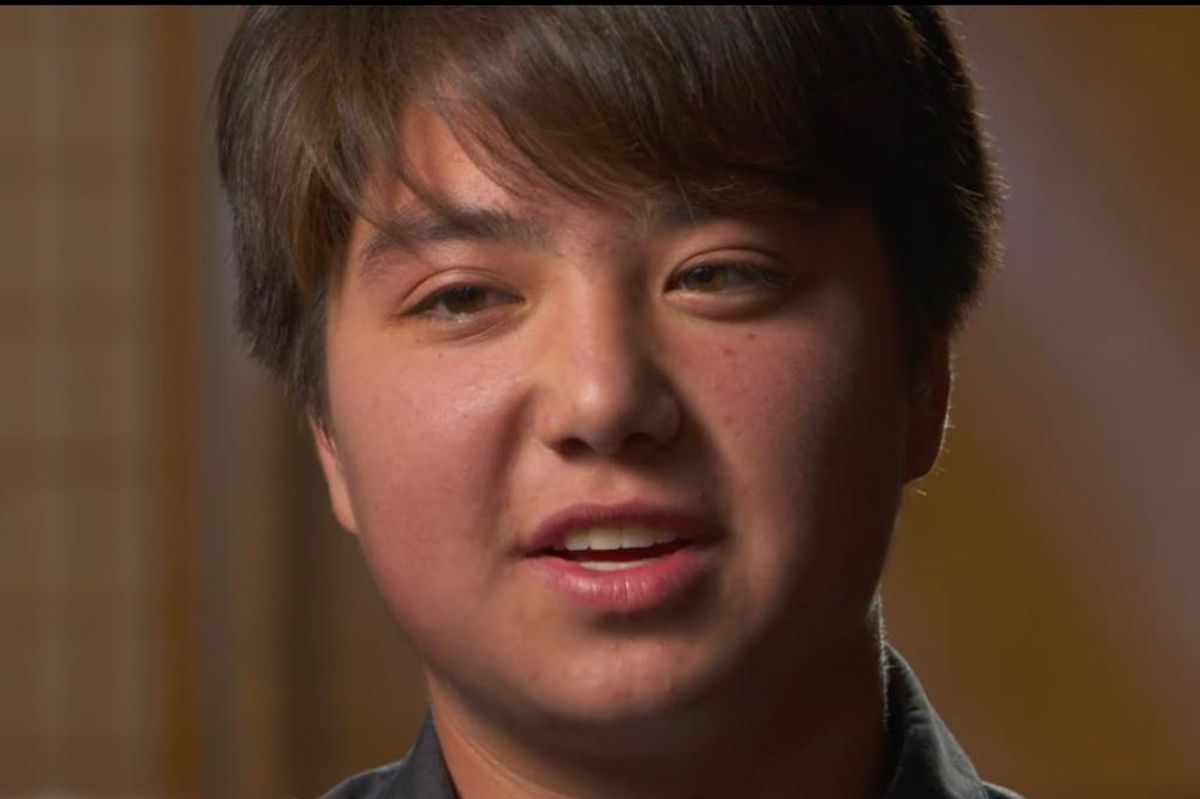 At nineteen, Schuyler Bailar is breaking down boundaries. He is now competing for Harvard's mens' swim team as, it's believed, the first openly transgender athlete in a D1 sport.

Last night, Bailar was featured on 60 Minutes, discussing his path to transition and the impact it's had on his athletic life. Bailar struggled with his identity as a teenager. During that time, he attended a talk given by a panel of transgender men. "I was like, 'Holy crap, this is me,'" he recalled of the stories they shared. "This is, 100 percent, everything that they're saying, it's me."

At first, Bailar planned to split his identity, living most of his life as a man, but still competing in swimming For Harvard as a woman and not beginning hormones. However, his coaches wanted to make sure the appeal of athletics did not hold him back, and so Bailar moved to the mens team. But that was not without its drawbacks, as his old times would see him the winner of the women's swim meets.

However, Bailar is pleased with his competition on the mens' team, even if his times aren't winning meets. "I know I made the right decision," he says, but also notes, "Its fun to win and its something that I worked really hard for. And I work the same amount, but I'm working the same amount for sixteenth place. But it's also a lot of fun...and it's a glory that fills me inside."