Scenes from Yellowdogs at Glasslands

The Yellow Dogs took over Glasslands Gallery last night to celebrate the release of their second EP, Upper Class Complexity. The set was the sort of frenetic performance that fans of the band have come to expect, with guitar riffs, weird synth and dance-punk drums.
The band, which has been in Brooklyn for two years, originally hails from Iran and never return home for fear of being imprisoned. Unlike America where we can play whatever music we want and sing whatever lyrics we feel like, in Iran rock music is illegal. That meant that when in Iran the Yellow Dogs had to practice in secret and were only able to play two underground shows before they left the country.
However, now the band has fully embraced Brooklyn and the American lifestyle. Think of them as a really cool Brooklyn band with a crazy back story. The new EP topped the eMusic charts when it was released, and now the Yellow Dogs are planning to take their music on the road so fans around America and the world can experience this uniquely awesome band.
Check out shots from their show last night with ERAAS, Fan-Tan and Slothrust. 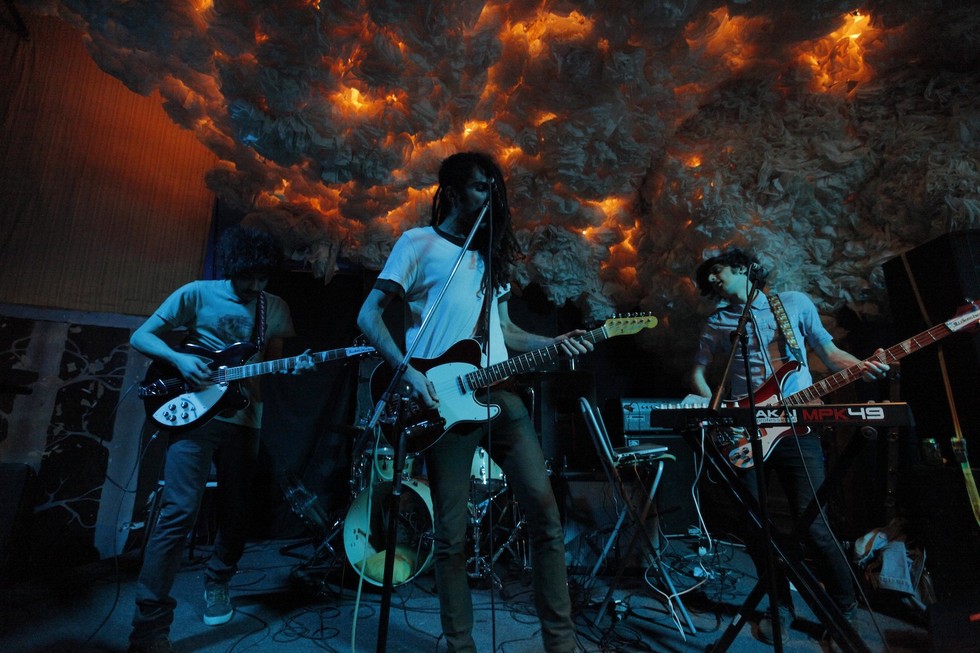 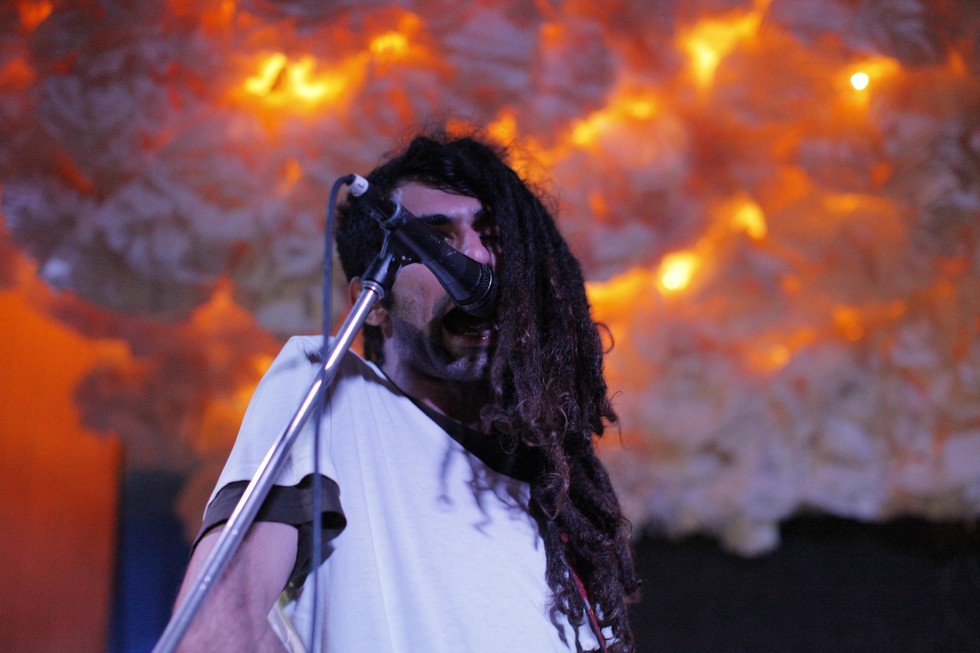 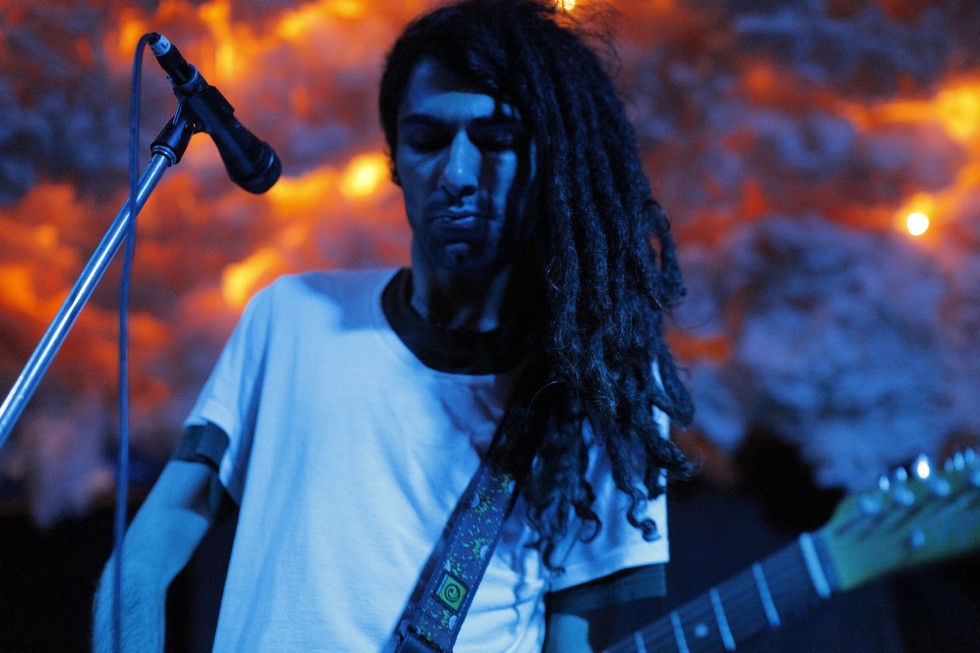 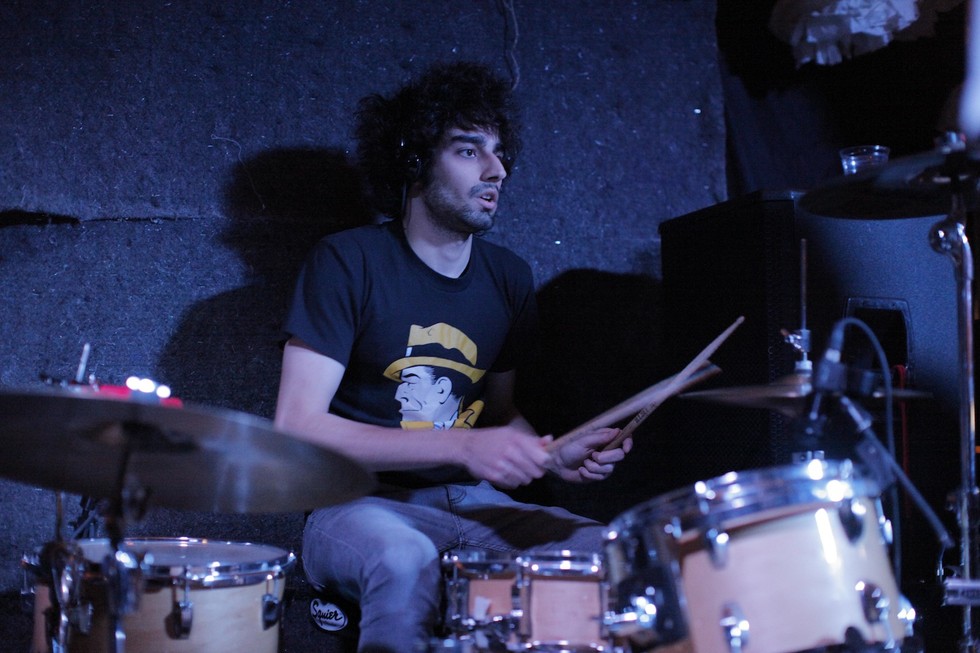 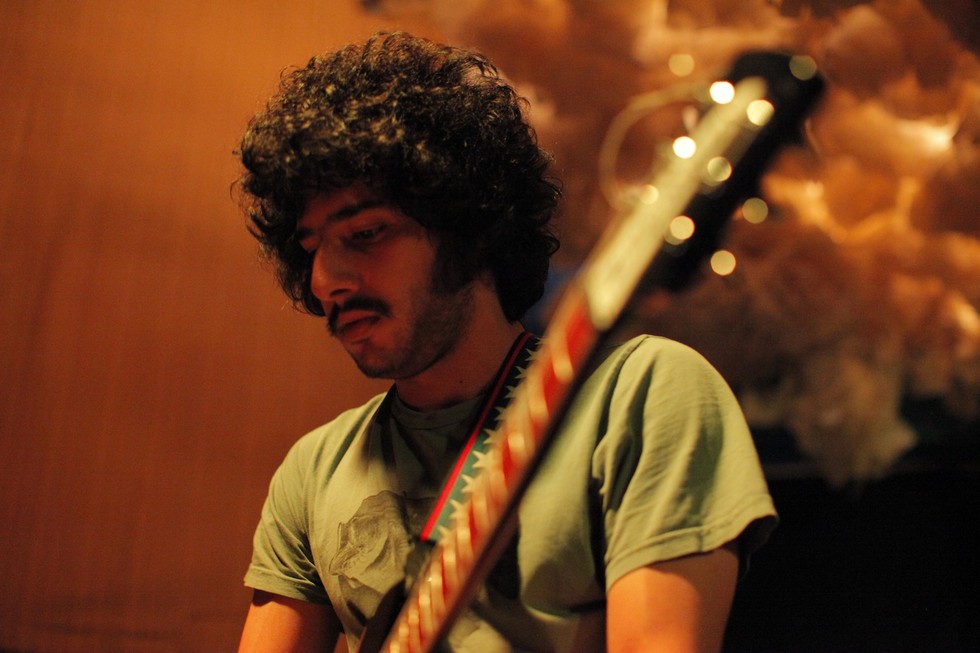 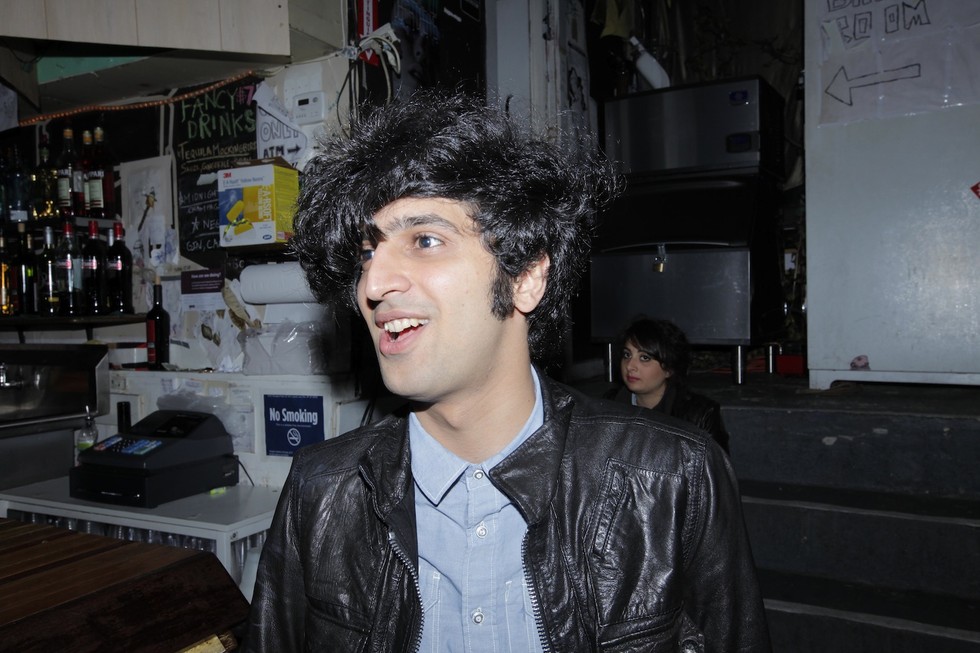 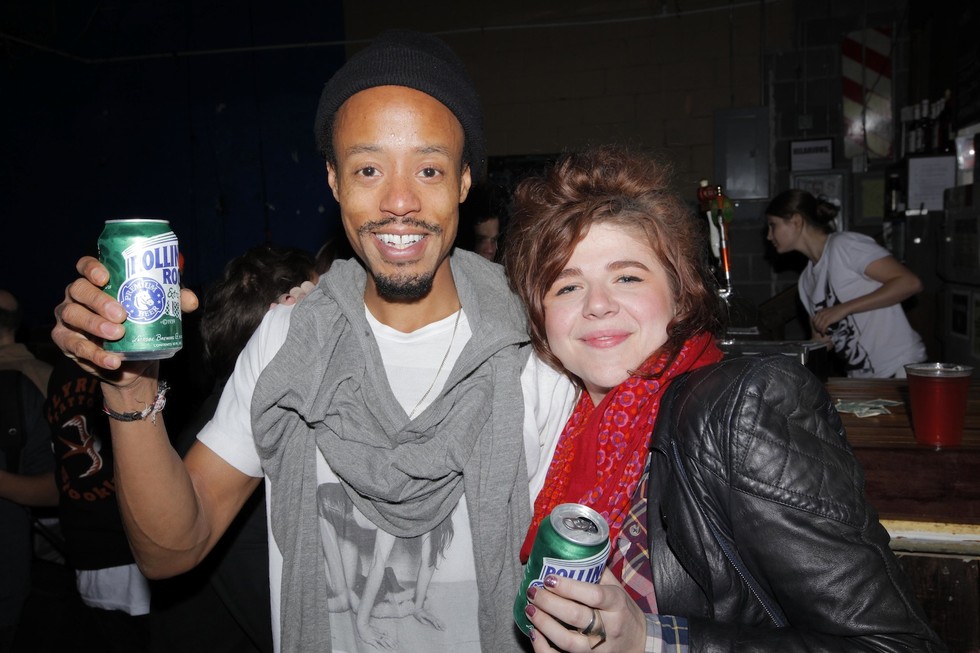 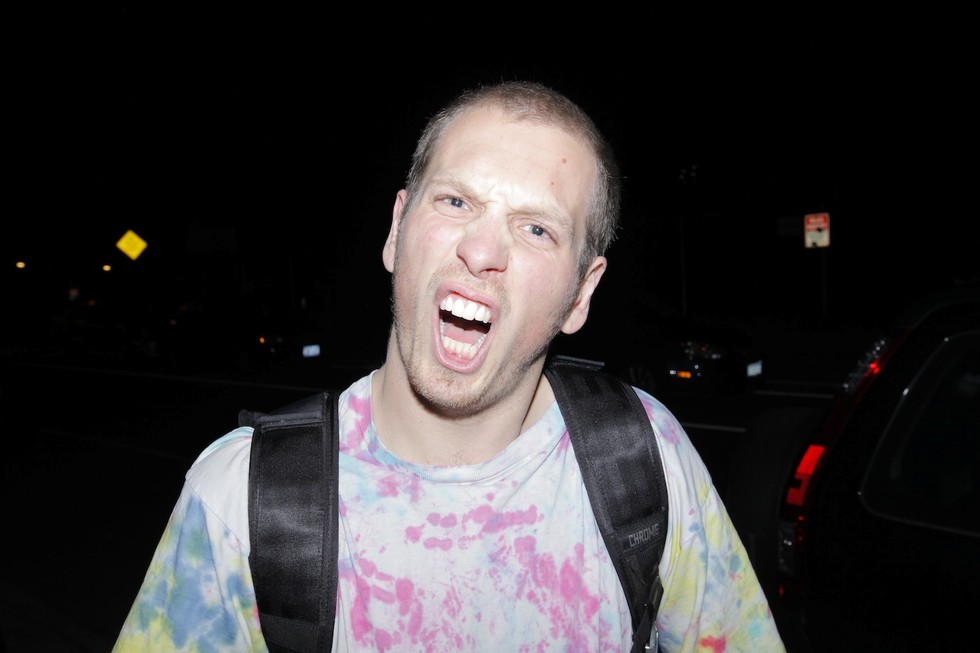 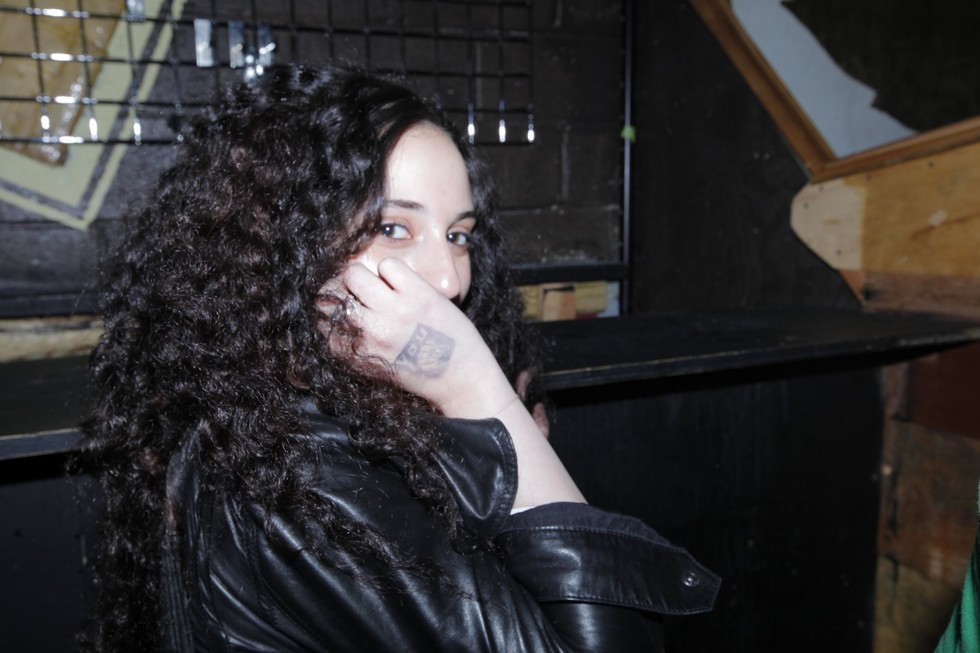 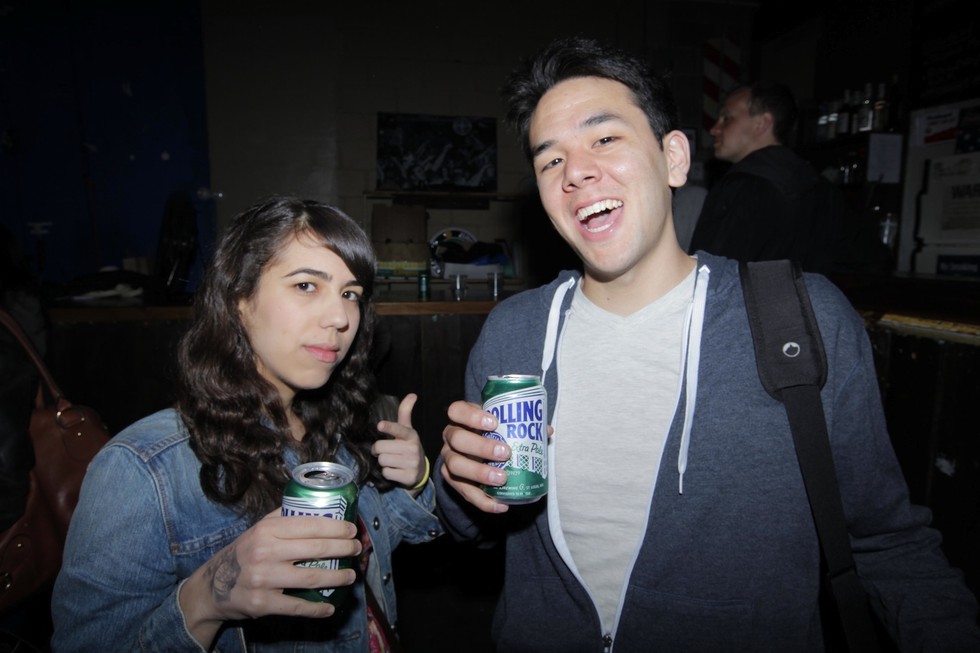 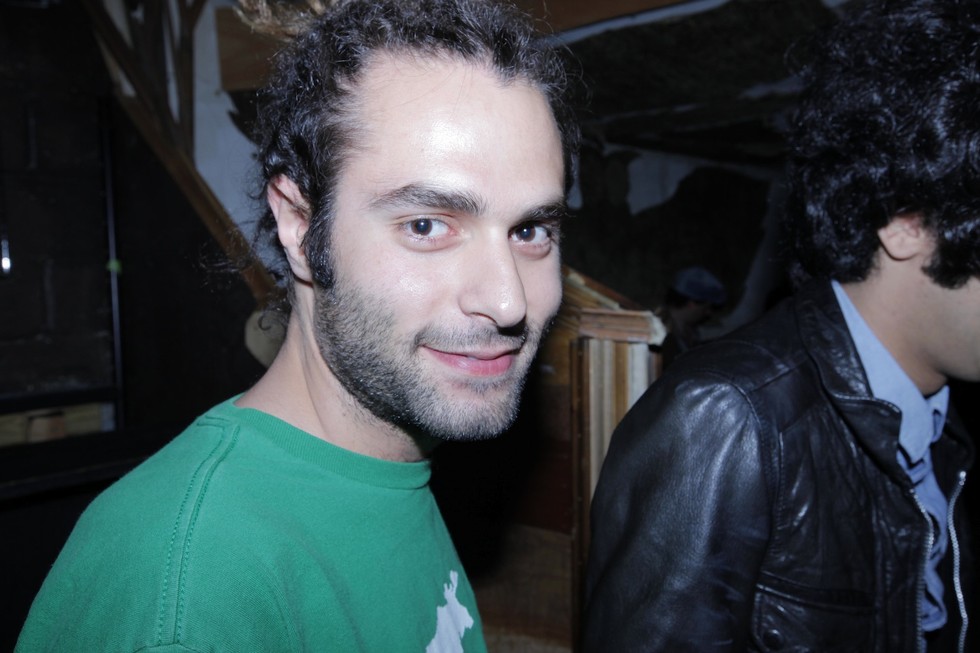 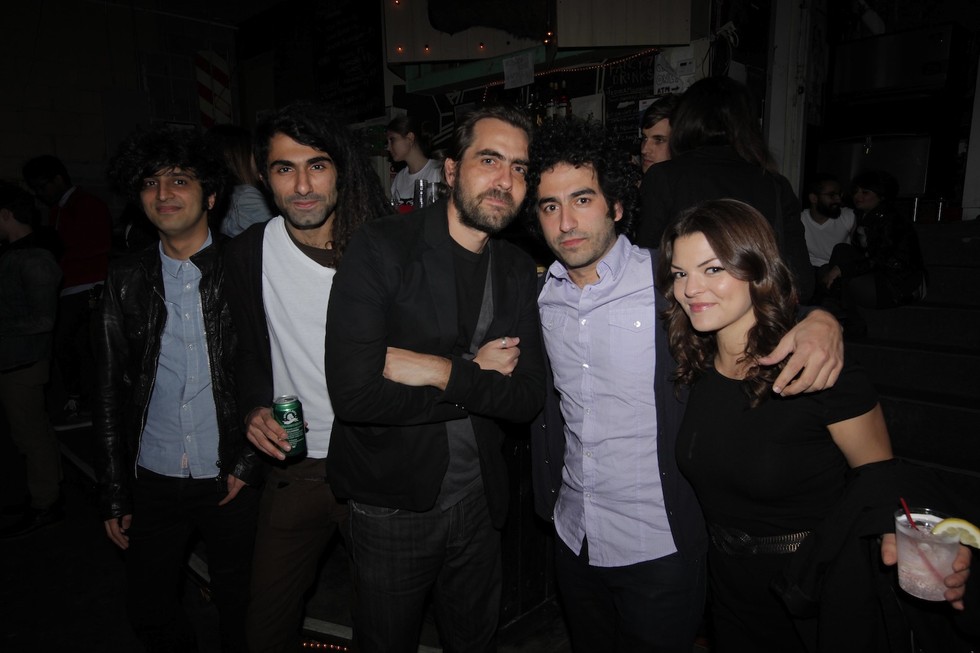 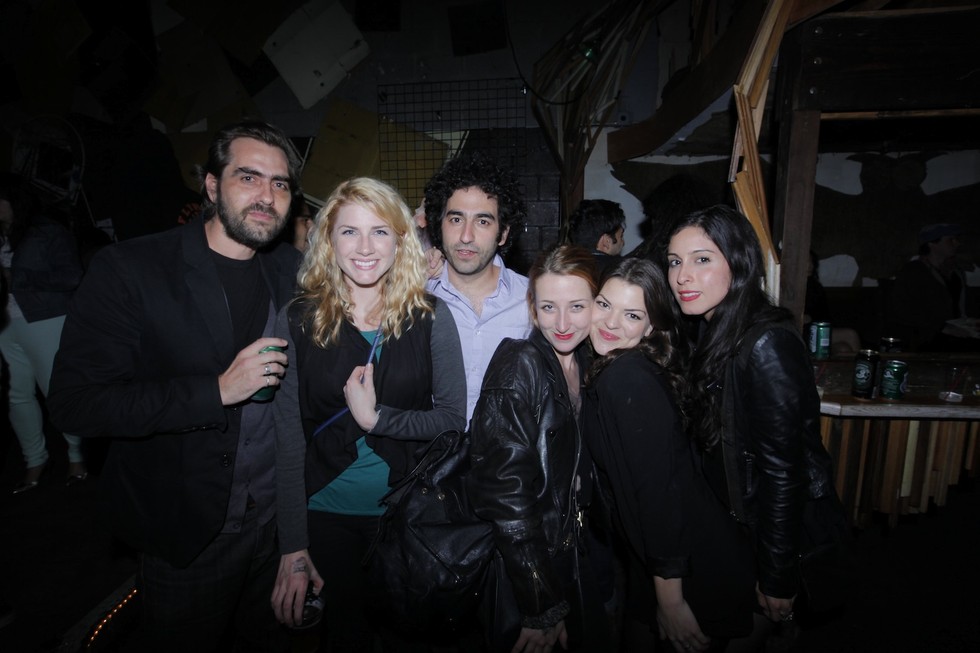 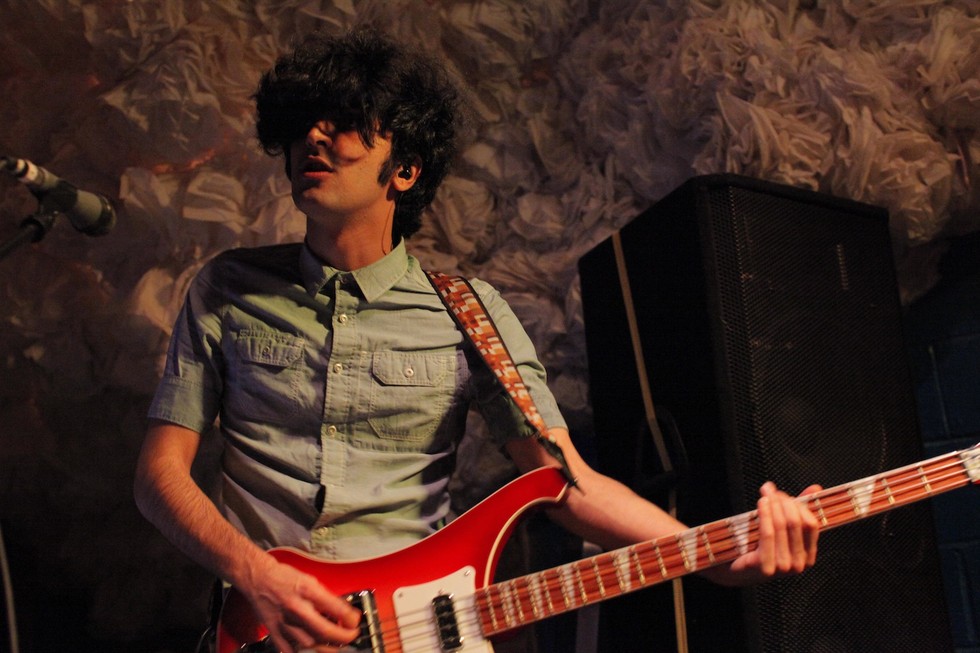 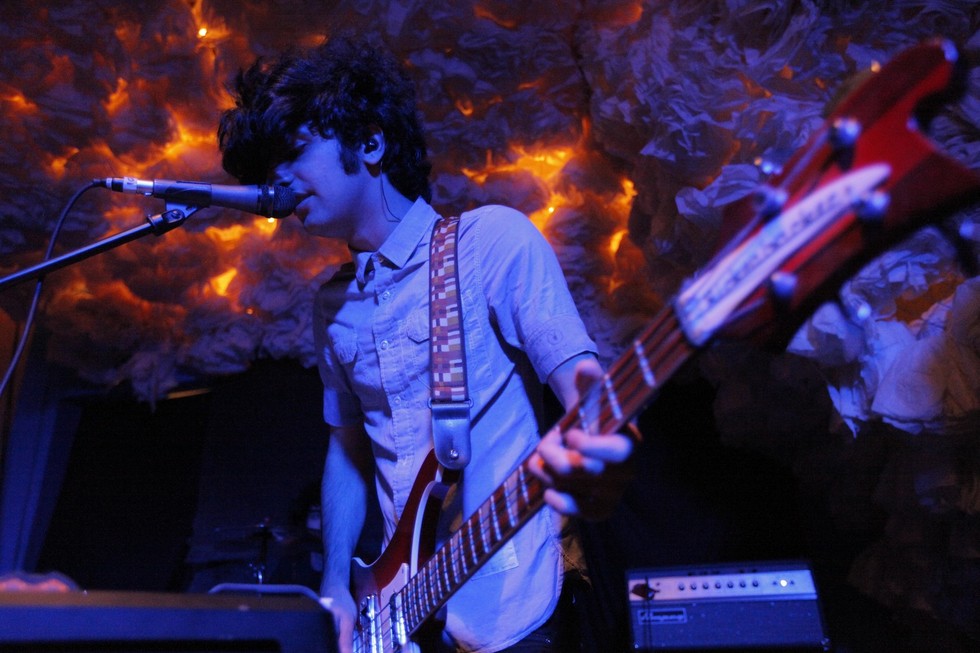