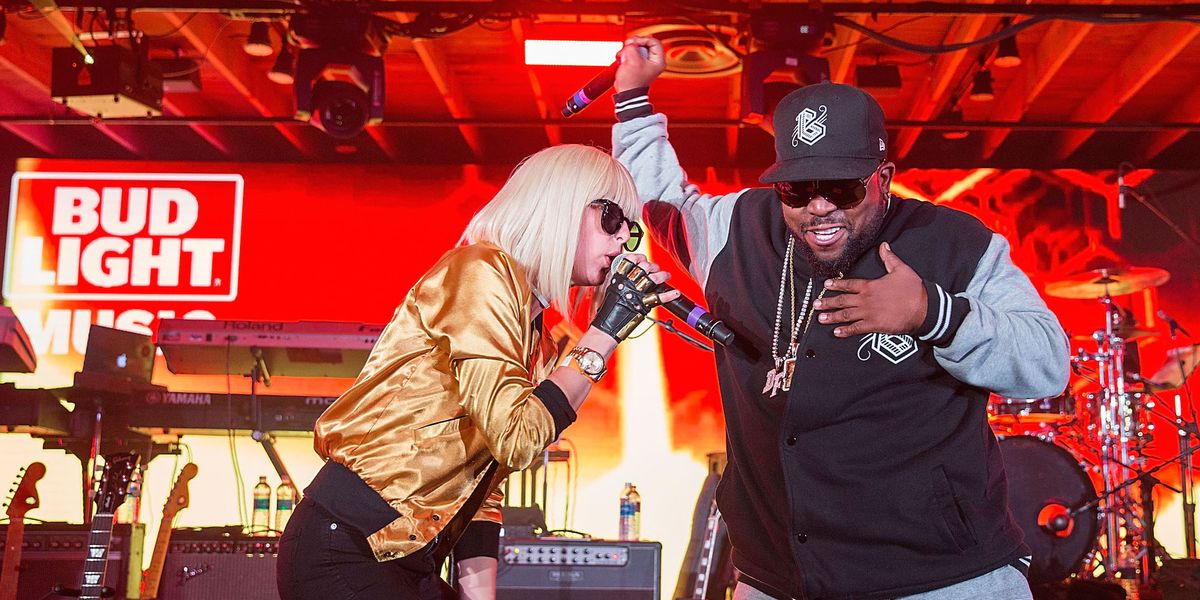 Scenes From the Bud Light Factory at SXSW

"It's organically creative, never genetically modified best friendship. We like to have fun and make music together," Big Boi said of his relationship with Phantogram's Sarah Barthel and Josh Carter. Together the unlikely trio make up Big Grams, an act that blends the best of Barthel and Carter's synthy dance-rock with Big Boi's nimble flow. They were among the highlights at the Bud Light Factory at SXSW this year, taking the stage the final night of the music-film-tech extravaganza at The Roots' Jam Session. Bud Light, which was an official sponsor of SXSW and was also celebrating the launch of a new can, played host to acts like Rae Sremmurd, Santigold, Bloc Party, Lizzo, Ashanti, Talib Kweli, Bleachers, Justine Skye, Rae Sremmurd, Anderson .Paak, Bob Moses, The Roots and more artists during their four days at the fest. Take a look at a highlight reel from the four days, below. 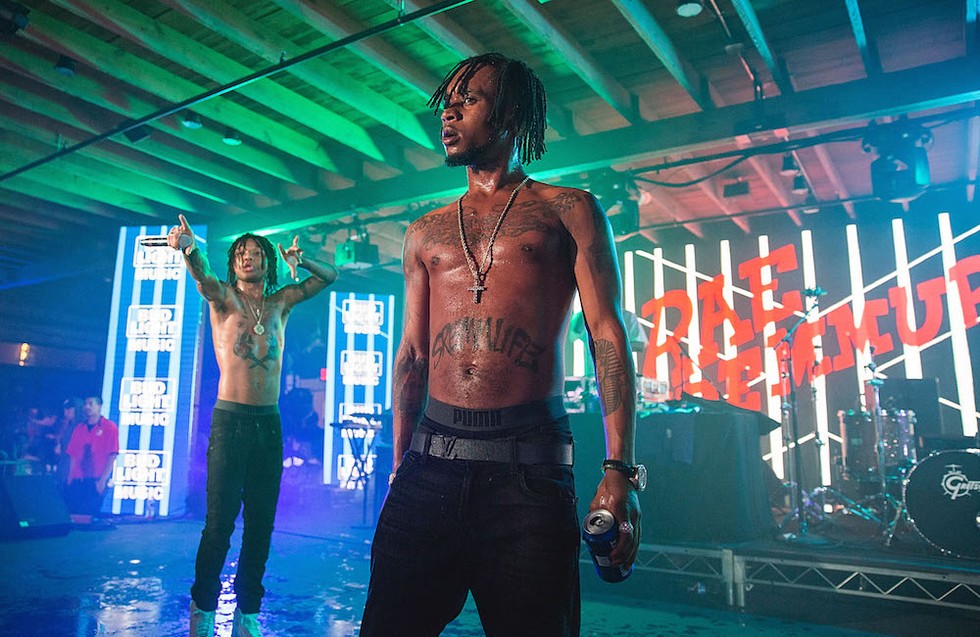 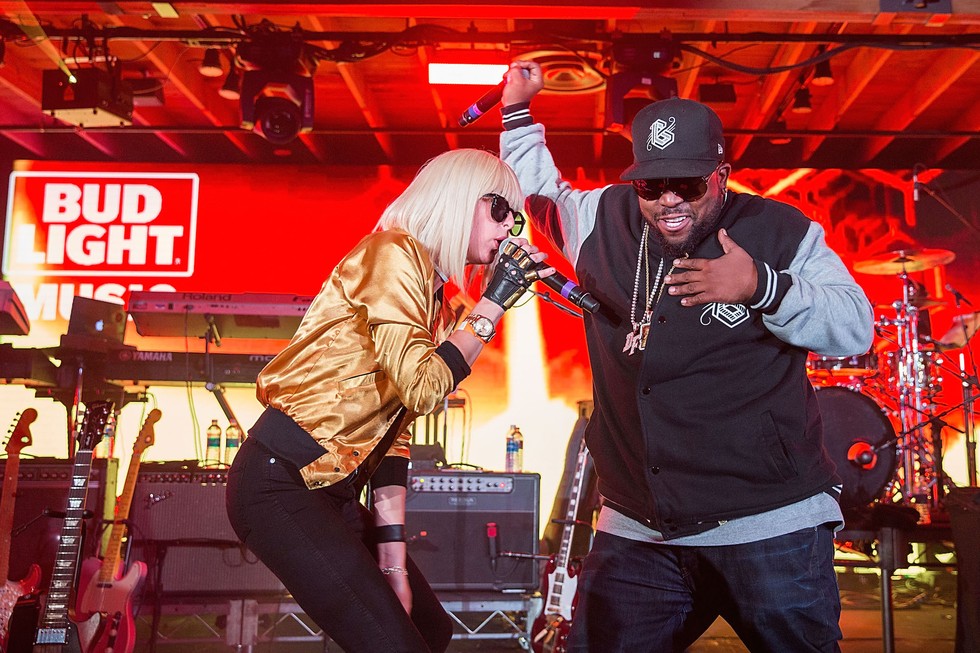 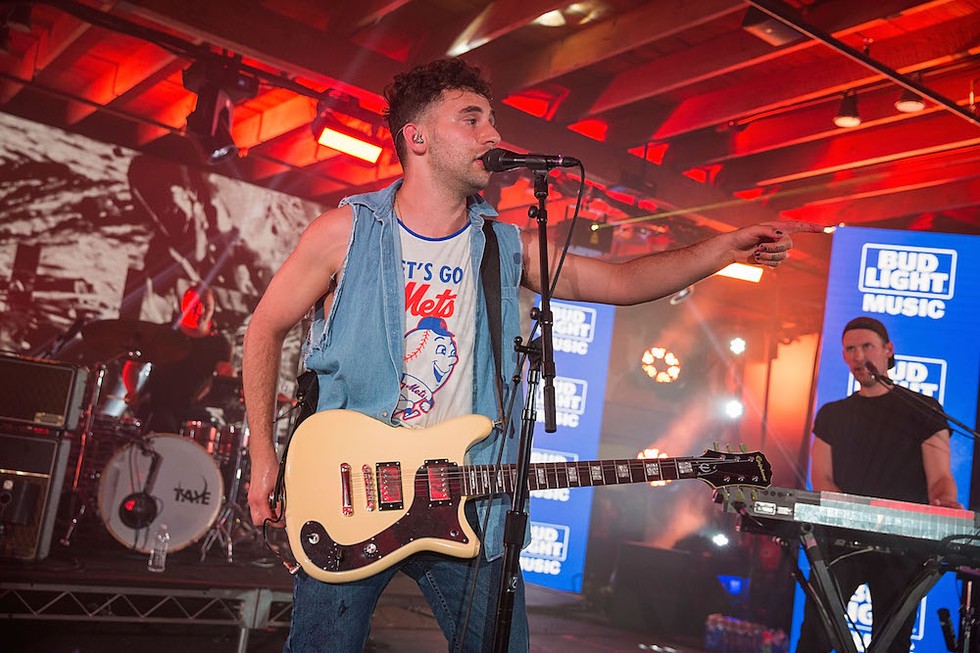 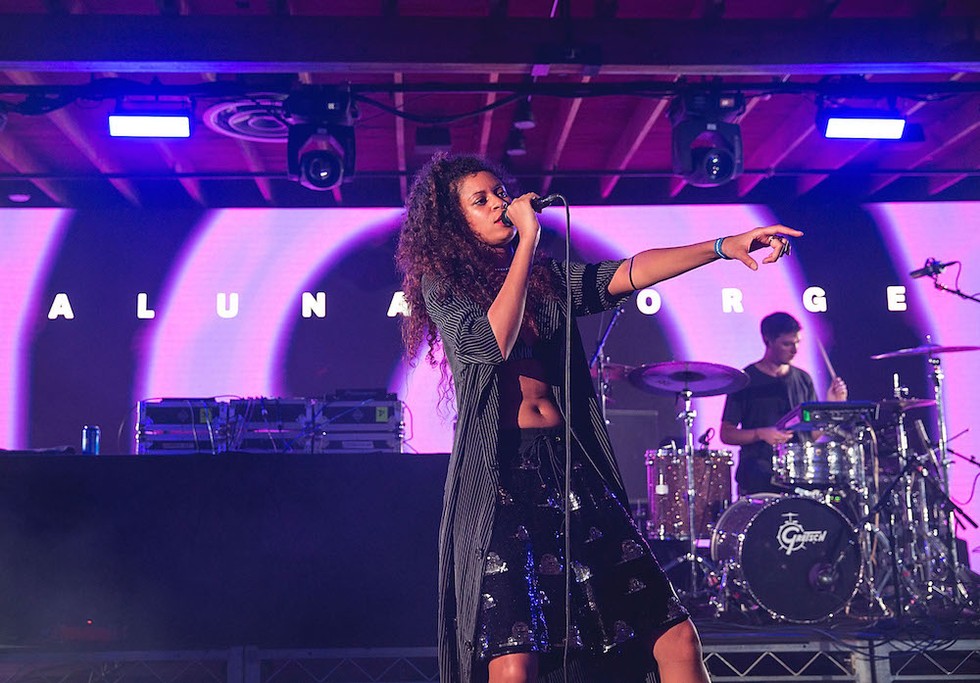 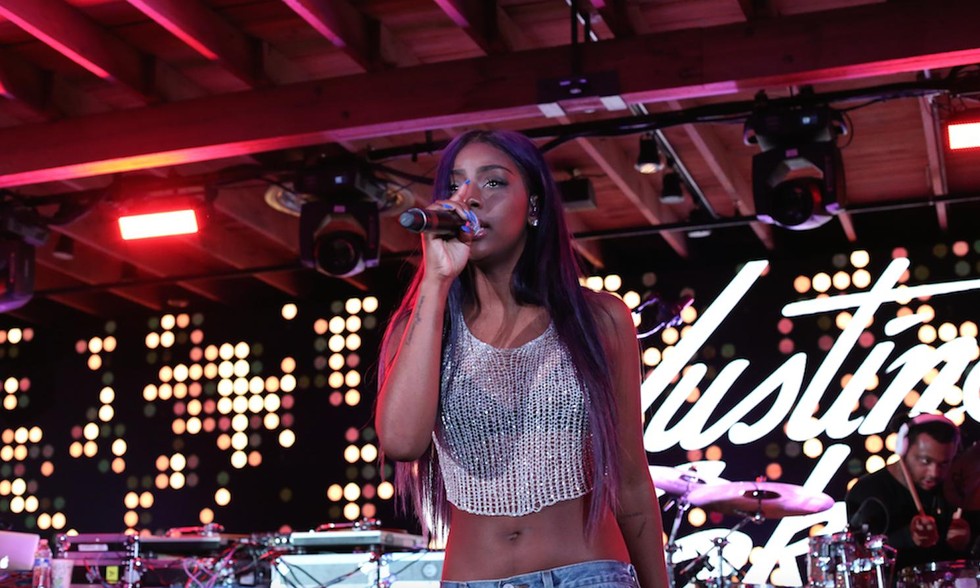 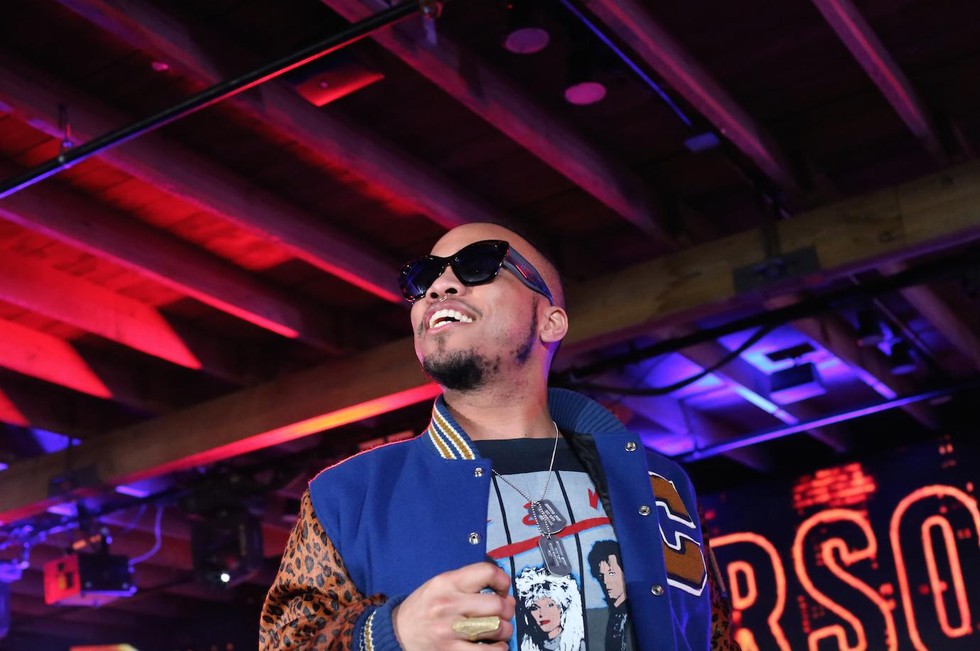