Scenes from the Blank City After-Party at Madame Wongs

Last night, old school downtown New Yorker types mingled with today's cool kids at hotspot-of-the-moment Madame Wong's at the after-party for documentary Blank City. "They're not even letting celebrities in!" a frantic friend texted me as we determinedly made our way through a massive line of biker jackets and shredded skinnies. Indeed, you could cut the FOMO in the air with a knife. This was to be expected considering CÃ©line Danhier's doc centers on the alluringly creative, alluringly dirty, pre-Giuliani-era New York, and there was the potential for a Debbie Harry sighting. Though Harry was nowhere to be found, we did spot No Wave heavyweights Matt Dillon, John Waters and Steve Buscemi, as well as Ronson matriarch Ann Dexter Jones and designer  Anna Sui mingling among partygoers. A packed back room featured a surging fire-hazard of a dance floor, thanks to fabulous tunes provided by Foetus' JG Thirlwell, Yeah Yeah Yeahs' Nick Zinner and Acute Records' Dan Selzer. Now-fuzzy highlights include observing Kanon-vodka spilling hipsters chasing after the passing trays of egg rolls, and an "Oh no you didn't!" moment when the lights came on and the downtown darlings melted into a puddle of pleather. Kudos to to the mastermind behind the former Chinese-restaurant-turned-downtown-boite Madame Wong's, Simonez Wolf, who is currently kicking New York nightlife's bottle-serviced ass. 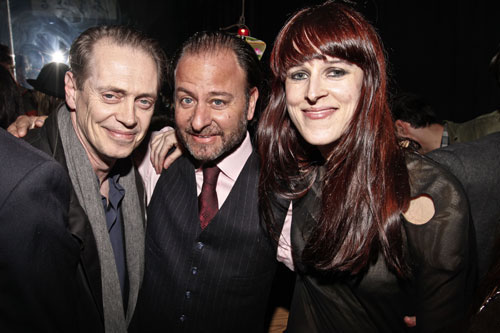 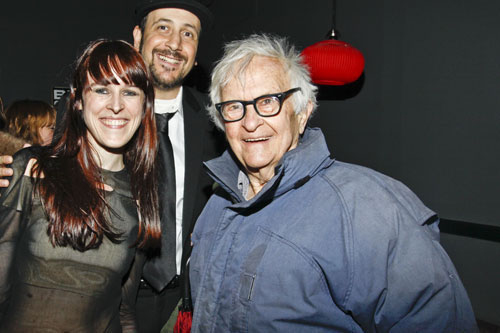 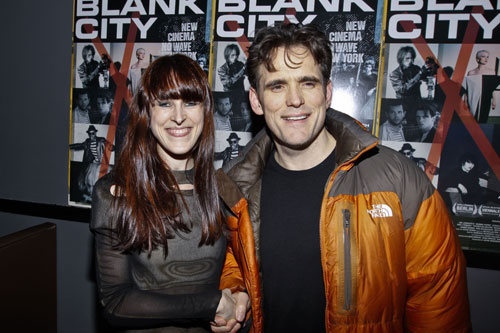 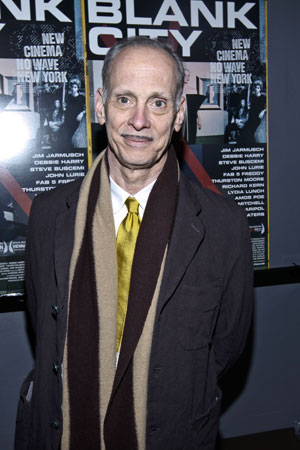 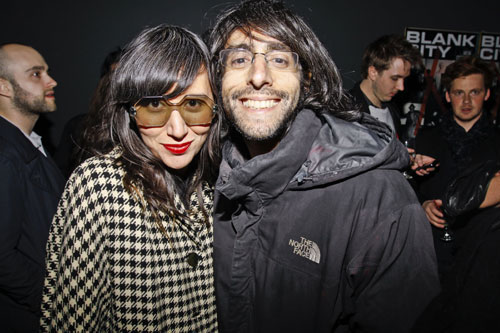 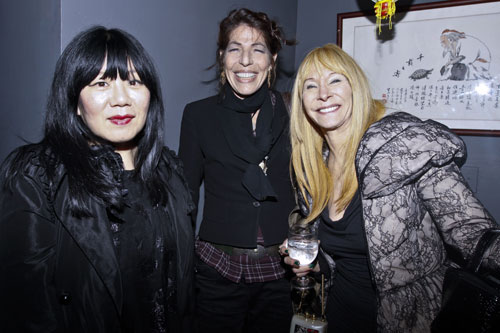 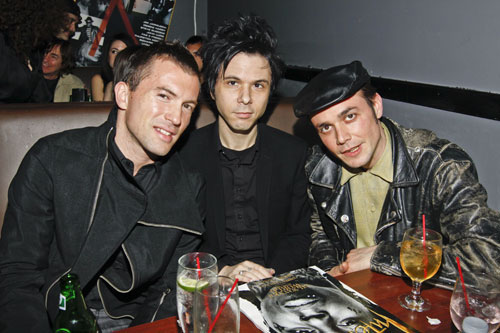 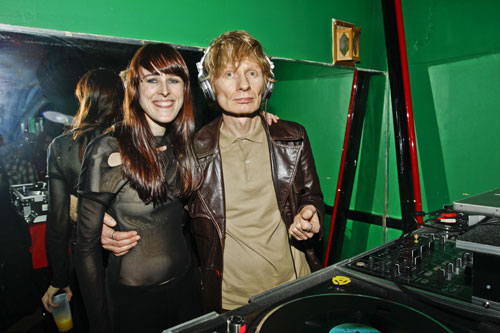 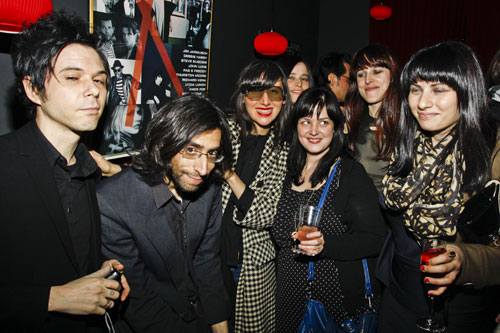 Michelle Williams on Getting Slapped by Rachel Weisz