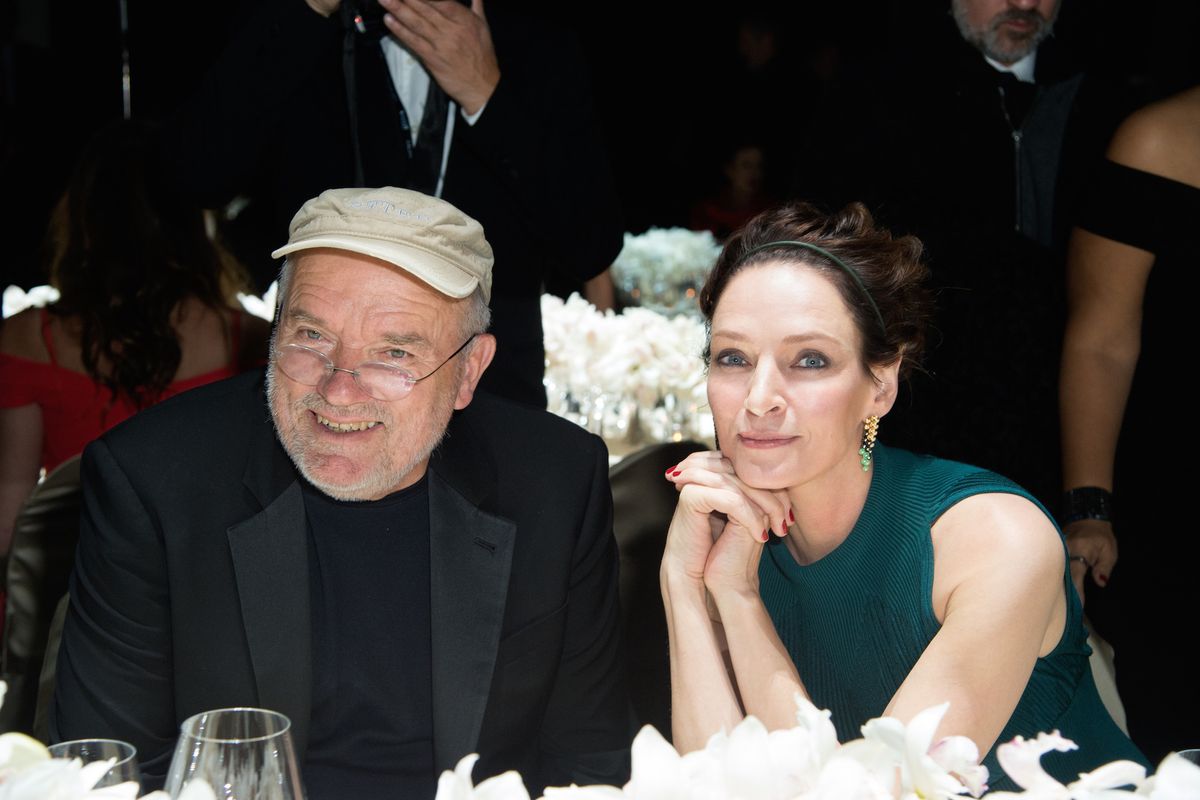 Scenes From the 2017 Pirelli Calendar Gala

This year's calendar was shot by legendary photographer Peter Lindbergh and featured a slew of award-winning actresses. 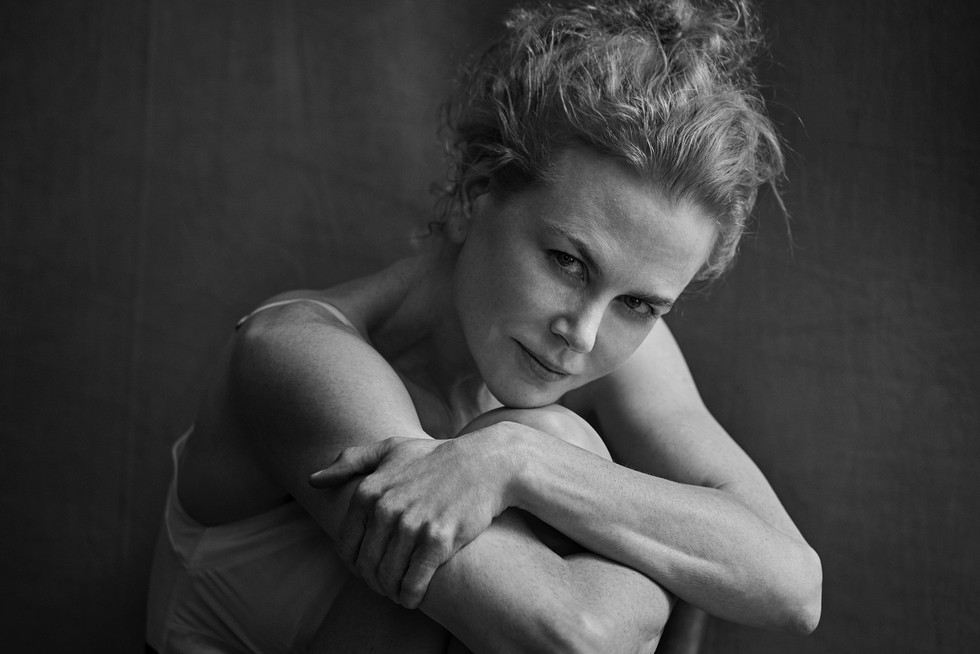 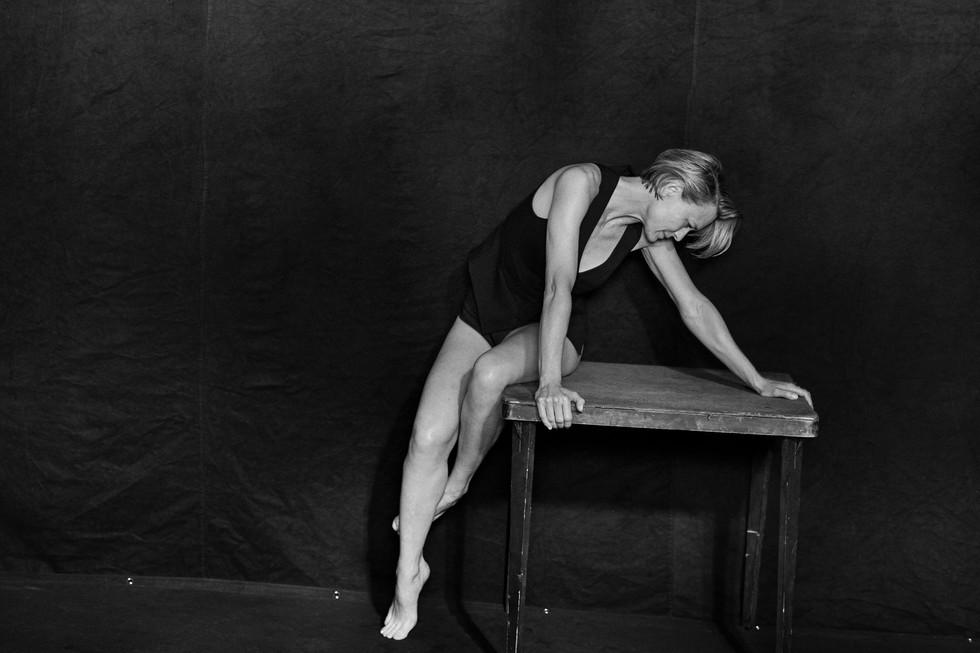 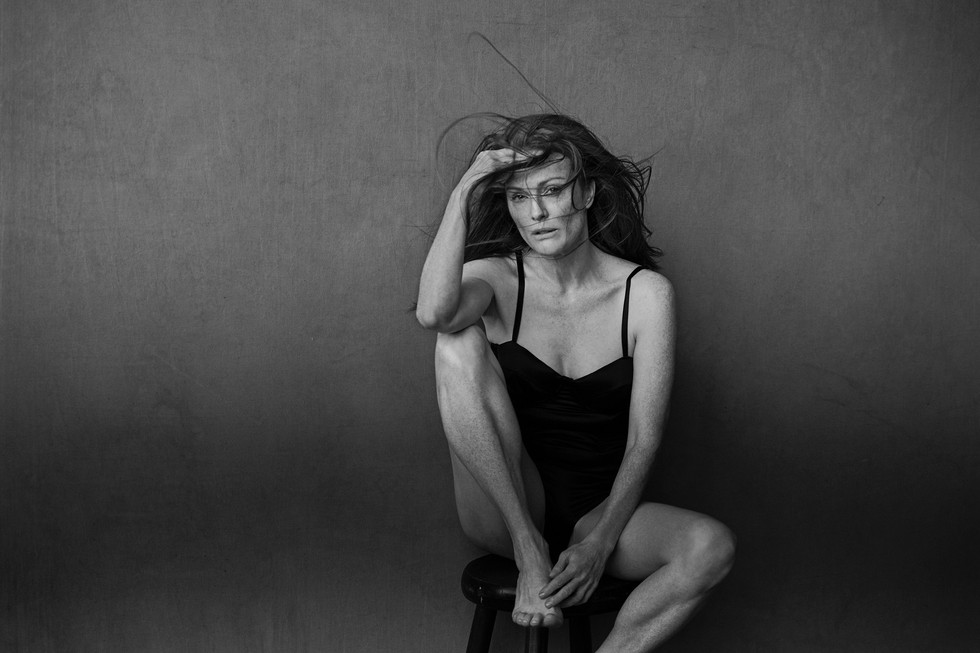 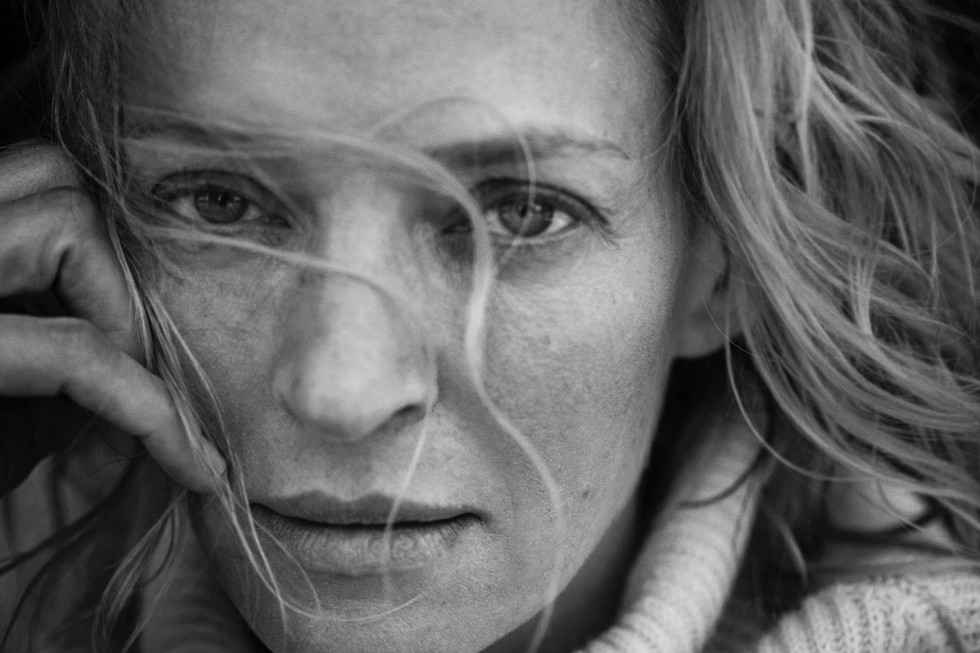 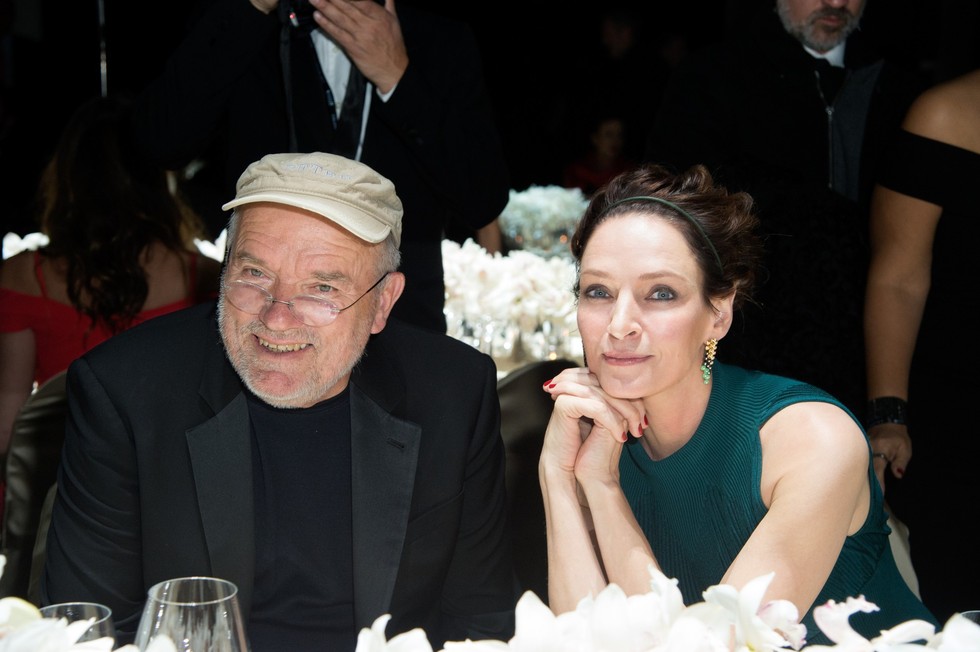 Peter Lindbergh and Uma Thurman at the Pirelli Calendar Gala 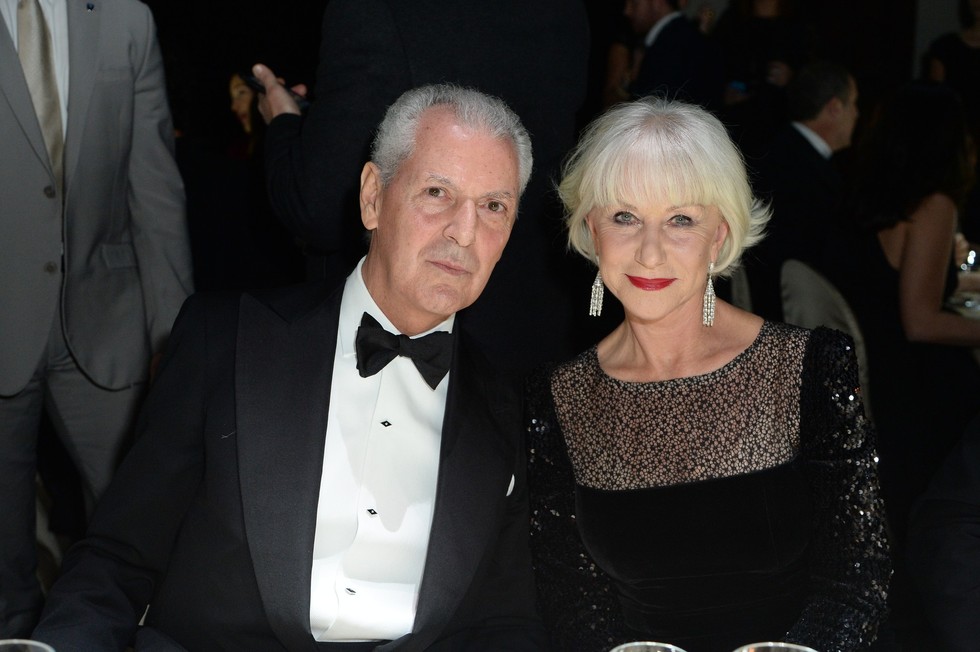 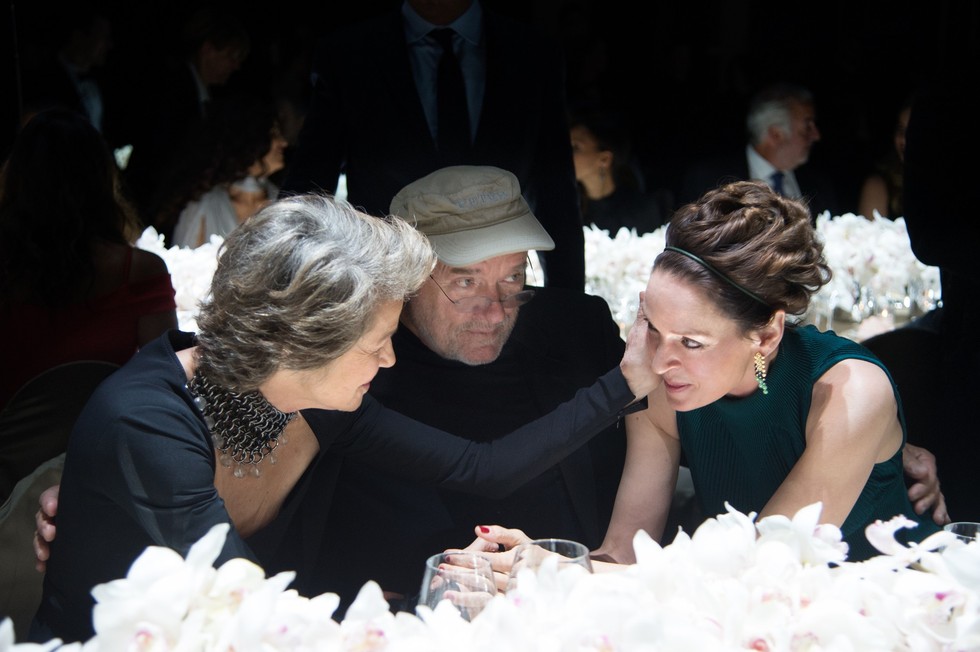 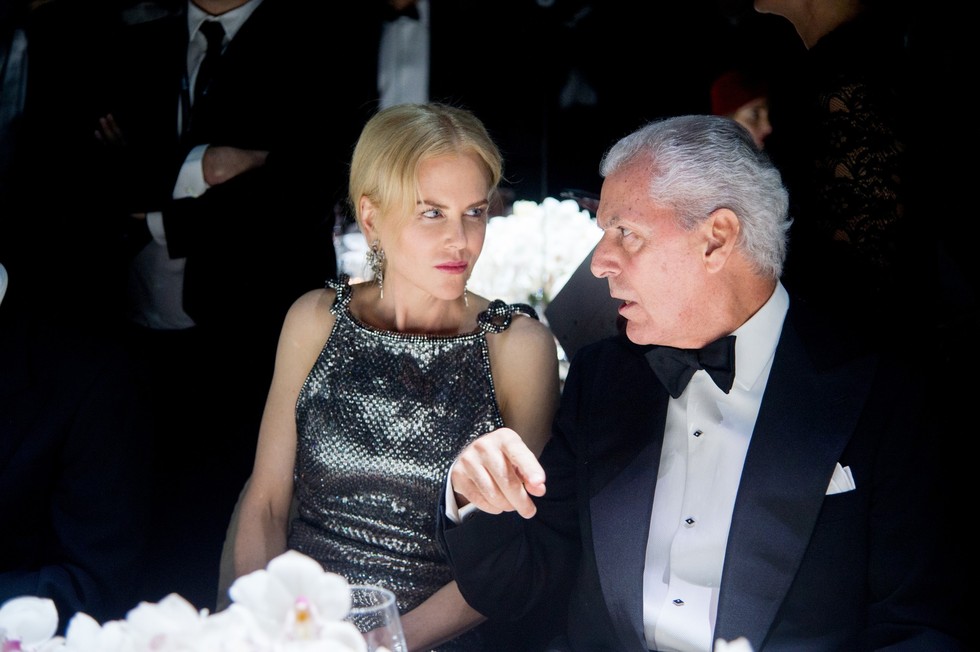 As we mentioned yesterday, Pirelli has once again decided to forgo scantily-clad models in favor of featuring legendary women shot in a natural, empowering way. The 2017 calendar, shot by iconic photographer Peter Lindbergh, features actresses Helen Mirren, Lupita Nyong'o, Uma Thurman, Julianne Moore, Penelope Cruz, Kate Winslet, Nicole Kidman, Alicia Vikander, Rooney Mara, Robin Wright, Charlotte Rampling, Lea Seydoux, Zhang Ziyi, and Jessica Chastain, along with Russian political science professor, Anastasia Ignatova (an idiosyncratic addition that Lindbergh explained was the result of meeting Ignatova at a party and being so captivated by her the he promised he'd include her in the next Pirelli calendar).

This year's theme for the calendar was 'emotional,' and, to that end, featured these award-winning actresses in striking, unretouched (and barely made-up) black and white images that harken back to Lindbergh's cinematic style. Though none of the women posed nude, Lindbergh explained that in asking these women to pose with such minimal hair and makeup and to be in unretouched images, in many ways they were exposing more of themselves than if they had taken off their clothes. According to Lindbergh, he wanted "to create a calendar not around perfect bodies, but on sensitivity and emotion, stripping down to the very soul of the sitters, who thus become more nude than naked."

The calendar's photos were shot all over the world, in Los Angeles, New York City, Berlin, London and Le Touquet, France. To celebrate the launch, Pirelli hosted a massive gala in Paris at, fittingly for the calendar's stars, the city's famed Cité du Cinéma film studios. In attendance were Lindbergh along with Helen Mirren, Uma Thurman, Charlotte Rampling and Nicole Kidman and the actresses (several of whom had been at an earlier press conference with Lindbergh) reiterated the calendar's message of female empowerment and confidence in one's own skin. As guests dined on an elegant Italian-influenced dinner, a symphony played several of the most iconic film scores from the 007 theme to 2001: A Space Odyssey while film images were projected throughout the massive sound studio space. Dessert was following by more drinks and dancing and every guest was sent home with their very own copy of the calendar.

Take a look at additional photos from the calendar along with images from the gala above.