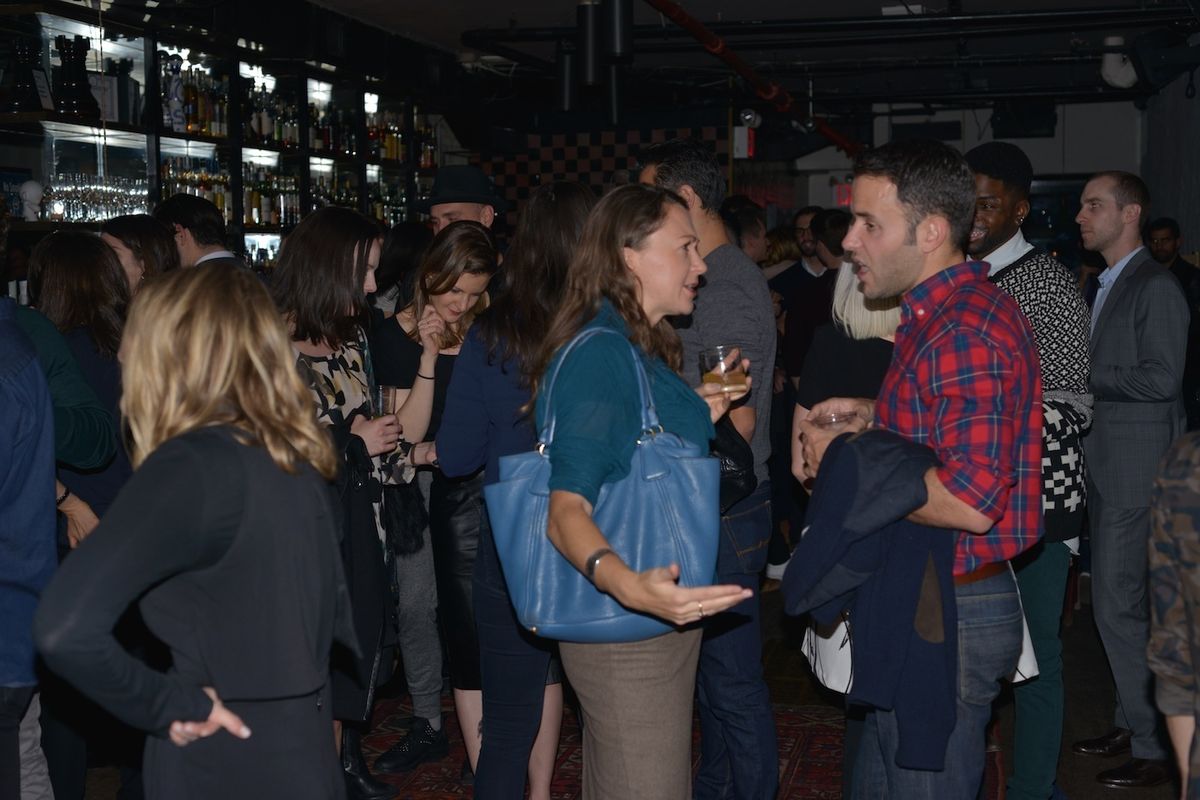 Scenes from IRC's Fundraiser on Behalf of Syrian Refugees 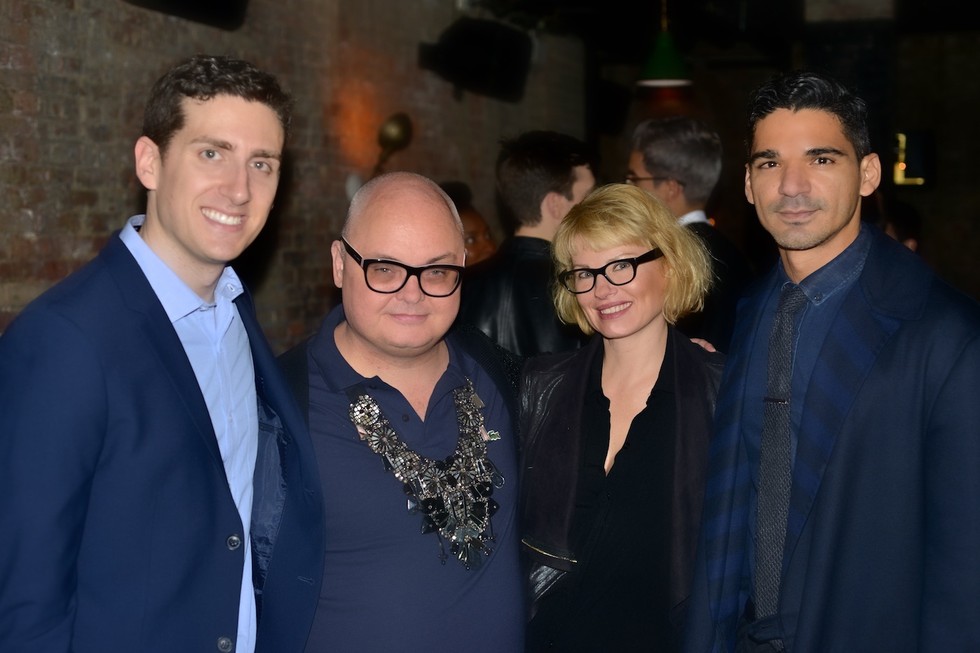 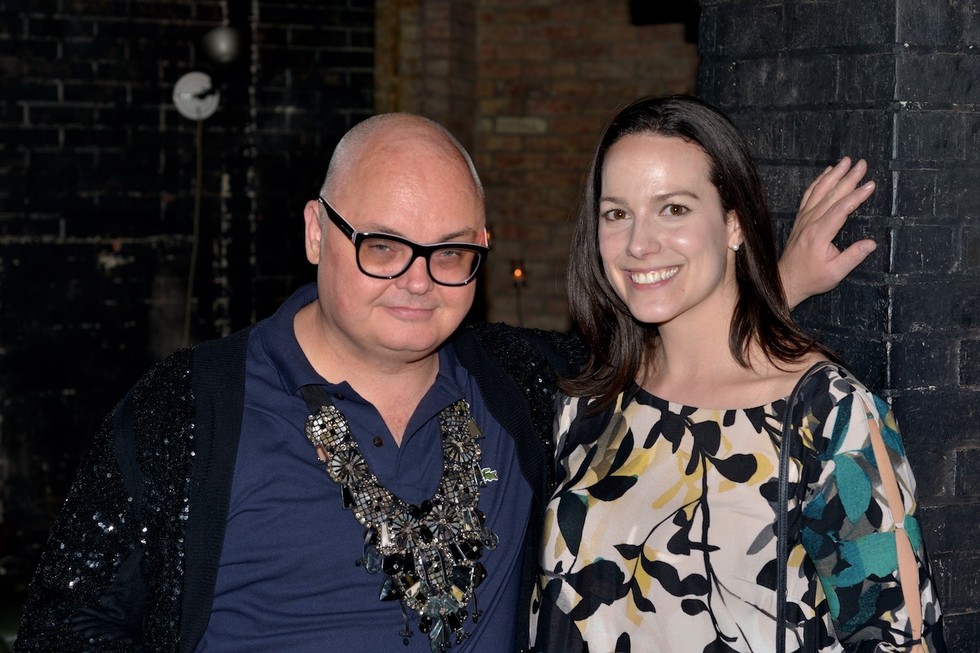 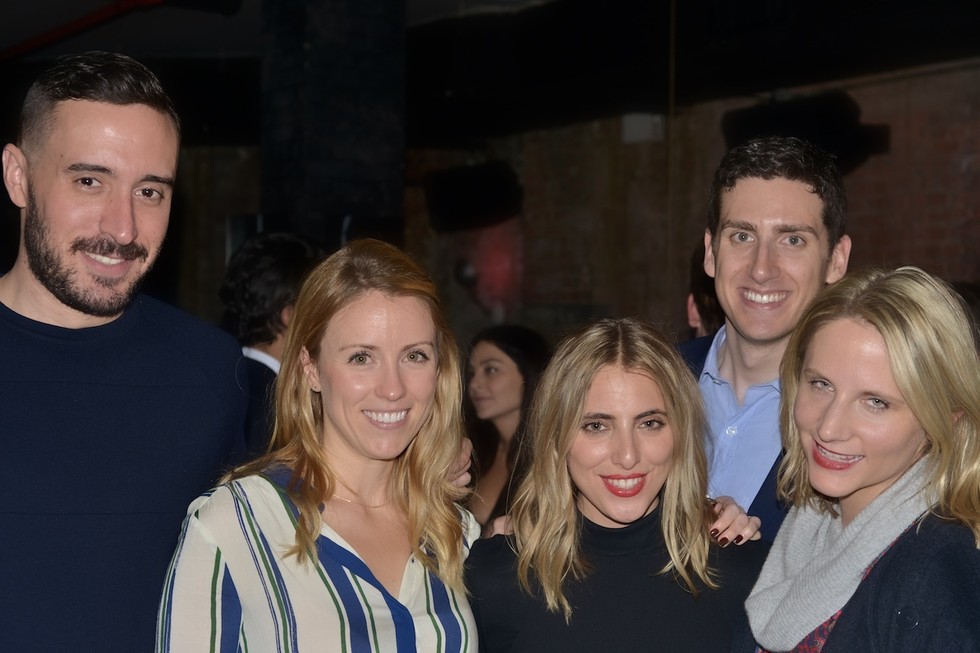 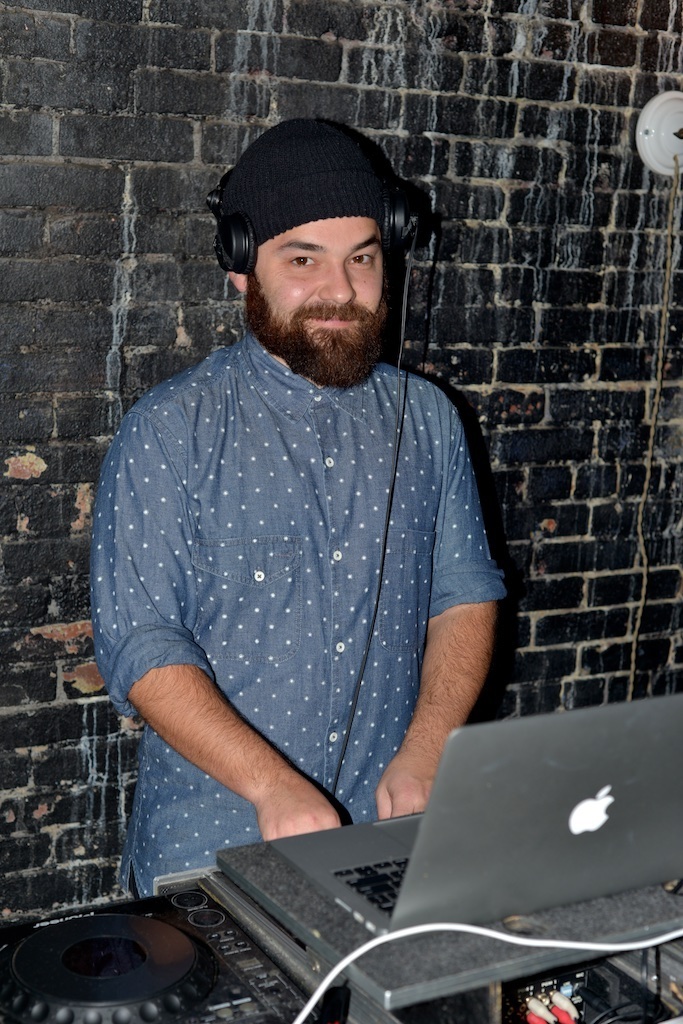 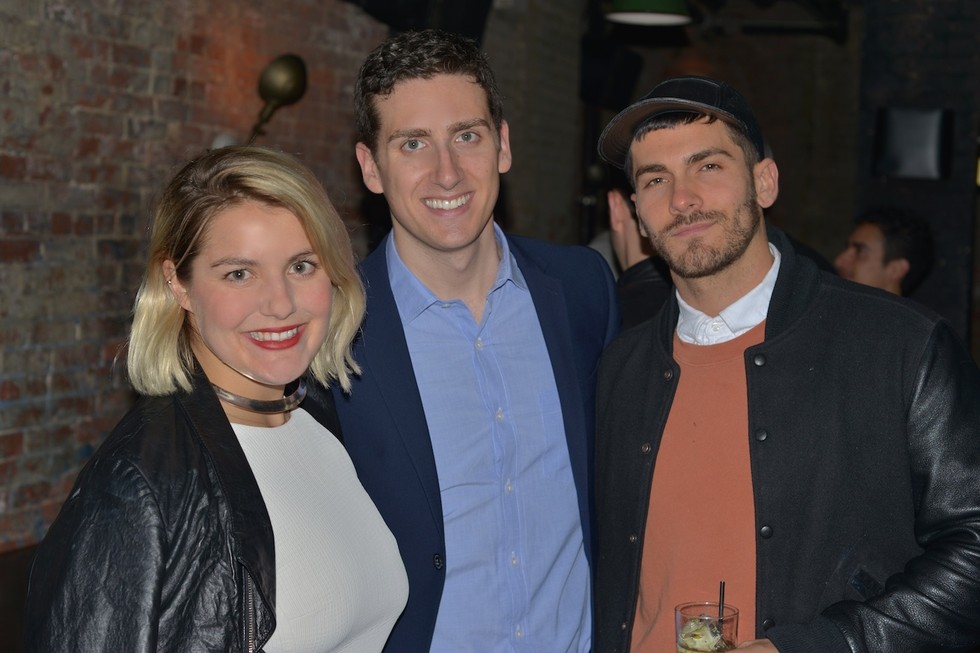 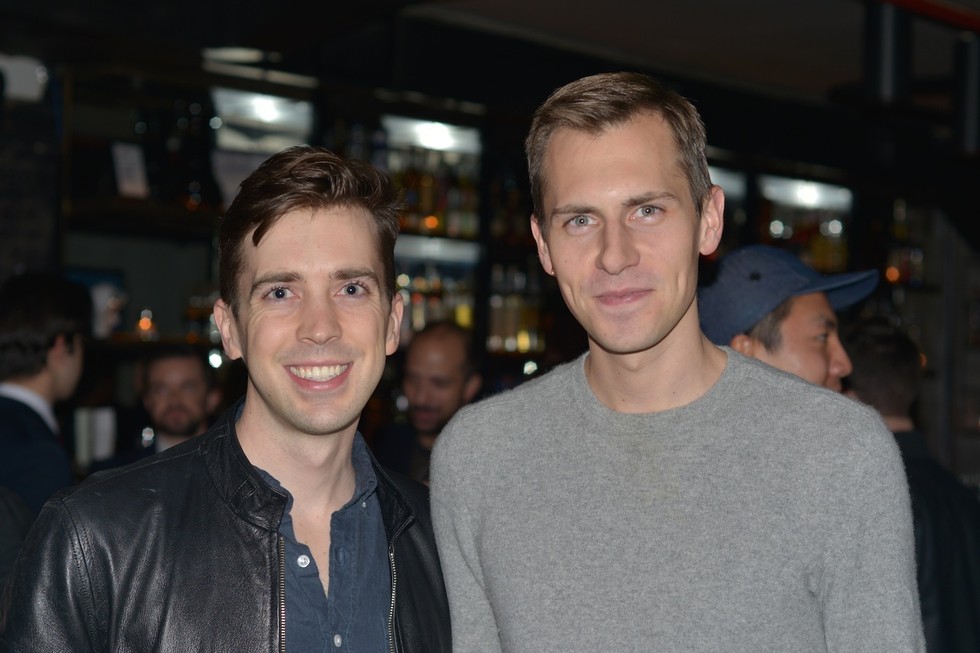 The event took place at ACME in New York City and raised nearly $11,000. Thanks to the generosity of SVEDKA, Serpent's Bite, and Salinger who DJed, all proceeds went directly to the IRC.

In addition to raising money, the event aimed to raise awareness for the Syrian refugee crisis – one of the most serious human rights issues of recent times with nearly 14 million people in need of assistance. The IRC has been at the forefront of the humanitarian response. In Syria and neighboring countries, there are over 3,000 IRC aid workers and local volunteers reaching more than 3.3 million Syrians fleeing violence with emergency relief and long-term support.

What's more, the IRC is a pioneer in "breaking the Internet" for good. Their "DIY" fundraising platform allows anyone to launch their own fundraising campaign – be it for a birthday party, holiday gift, or sporting event. They prove the technology and toolkits necessary to make a direct impact.

Last night's fundraising campaign is running through the end of the week; donate to the campaign here. Even a little bit goes a long way!