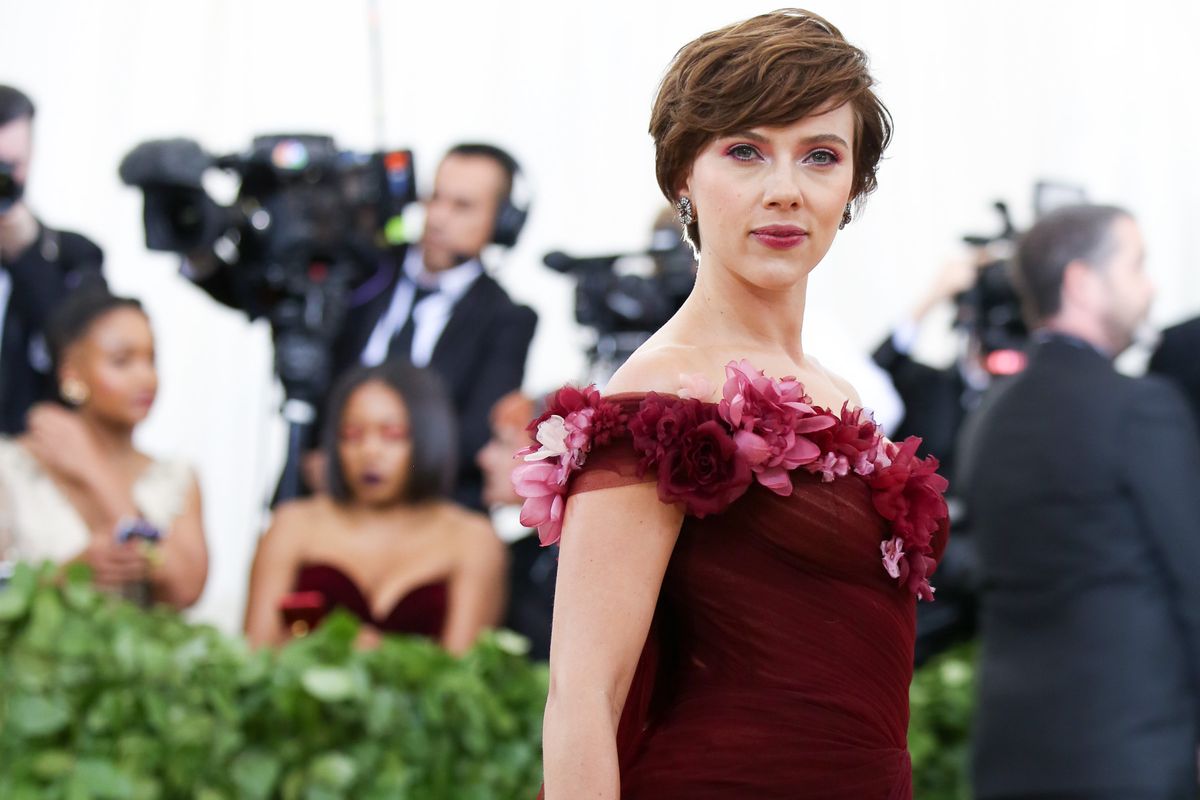 Scarlett Johansson has dropped out of her role as a trans man in Rub & Tug after facing considerable backlash for playing a transgender character as a cisgender woman given that trans actors already face a dearth of roles and opportunities.

Johansson was set to play the role of crime lord Dante "Tex" Gill, a transgender man who used massage parlors as a front for prostitution. She initially defended her casting in the film — directed by Rupert Sanders of Ghost in the Shell, for which Johansson was criticized for her role as an originally Asian character — by directing critics to speak with cis actors who have also taken on trans roles. "Tell them that they can be directed to Jeffrey Tambor, Jared Leto and Felicity Huffman's reps for comment," it read.

Prominent members of the trans community, including Transparent actor Trace Lysette, denounced the casting as emblematic of the industry's issues with visibility at large. "Hollywood is so fucked," she tweeted. "I wouldn't be as upset if I was getting in the same rooms as Jennifer Lawrence and Scarlett for cis roles, but we know that's not the case. A mess."

Now, in a statement to Out, Johansson has announced her decision to drop out of the film.

"In light of recent ethical questions raised surrounding my casting as Dante Tex Gill, I have decided to respectfully withdraw my participation in the project," she said. "Our cultural understanding of transgender people continues to advance, and I've learned a lot from the community since making my first statement about my casting and realize it was insensitive." You can rea the full statement here.

While her statement indicates a change of heart or at least an open mind, a more cynical reading of the situation is that not only was the bad press not worth it, it would negatively affect the prospects of the upcoming Marvel film Black Widow in which Johansson is starring.