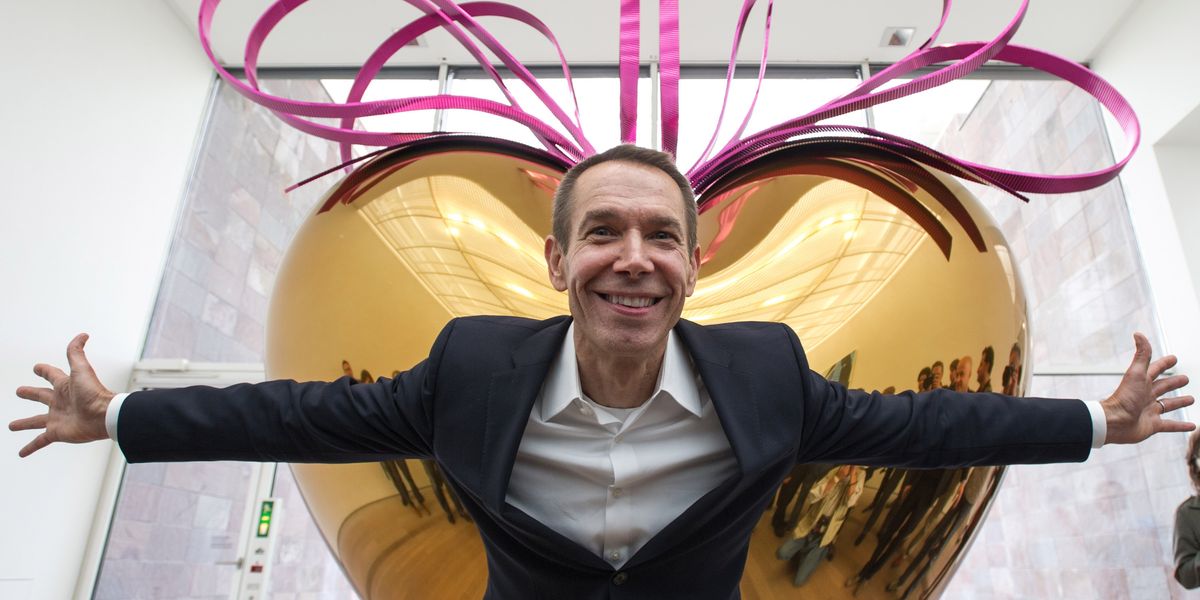 A short new film, produced by the Museum of Contemporary Art, provides a crash course on artist Jeff Koons and is narrated by Scarlett Johansson.

The film, directed by Oscar Boyson, is a seven-minute introduction to the artist whose four-decade-long career has been polarizing for many. People either love or hate his shiny, gaudy and sometimes ironic works of art, from his larger than life stainless steel balloon animals to his Michael Jackson sculptures. The film gives a peek into the enigmatic artist's early life and includes some fun facts about him, like the fact that he listens to at least an hour of Led Zeppelin a day.

Check out the film below: