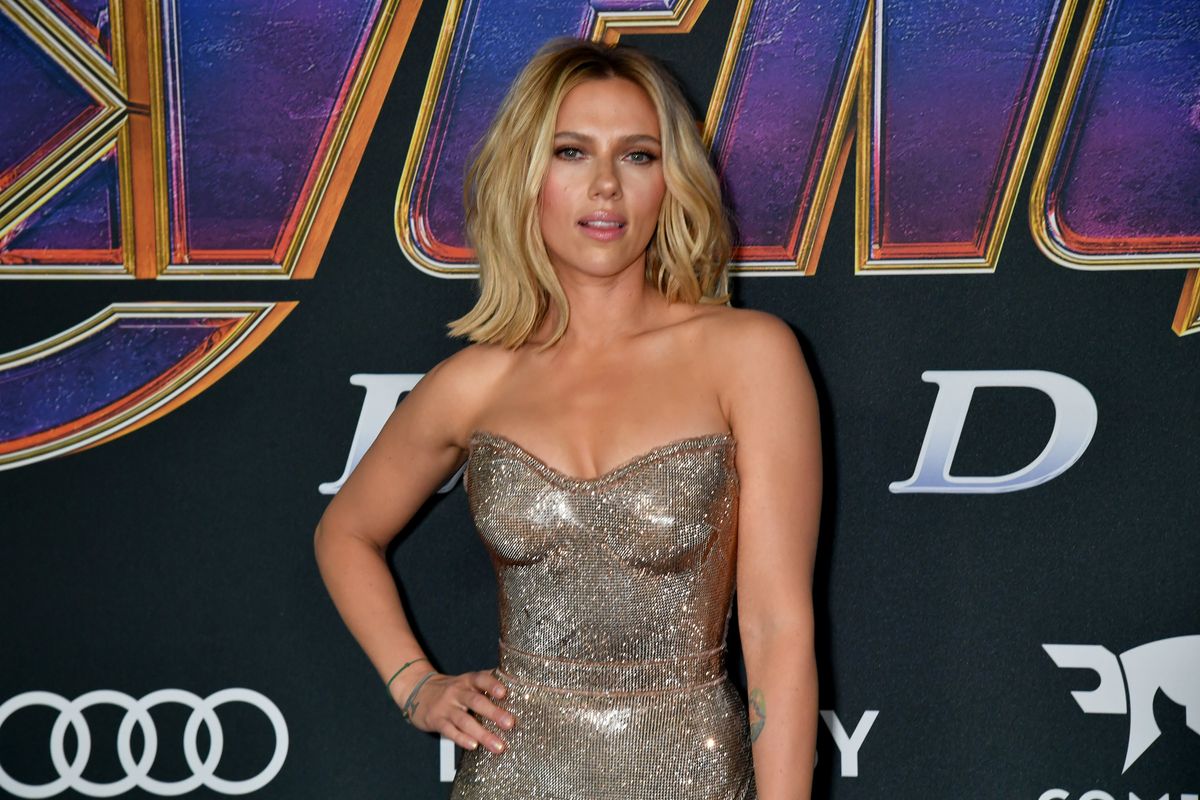 Scarlett Johansson: My Quote Was Edited for 'Clickbait'

On Sunday, reports on Scarlett Johansson's comments about her controversial castings have spread. Last year, the actress stepped down from her supposed role in a biopic called Rub and Tug, which tells the story of '70s and '80s Pittsburgh crime kingpin in the Dante "Tex" Gill, who was trans. This also came after her controversial role in Ghost in the Shell, which was based on a popular Japanese manga and anime. So it definitely raised eyebrows when she told As If magazine that, as an actor, she should be "allowed to play any person, or any tree, or any animal."

"You know, as an actor I should be allowed to play any person, or any tree, or any animal because that is my job and the requirements of my job," Johansson said. "I feel like it's a trend in my business and it needs to happen for various social reasons, yet there are times it does get uncomfortable when it affects the art because I feel art should be free of restrictions." The magazine also notes that she said about political correctness, "I think society would be more connected if we just allowed others to have their own feelings and not expect everyone to feel the way we do."

So if it wasn’t bad enough that Scarlett Johansson almost played a trans person in a movie, now she’s comparing them to trees and animals. #NotOkay https://t.co/8jOVonXraa

But in a statement obtained by Vulture and The Hollywood Reporter, Johansson claims that her quotes were taken out of context, and that tabloids and other publications have been misquoting her for clickbait. "The question I was answering in my conversation with the contemporary artist, David Salle, was about the confrontation between political correctness and art," she said. "I personally feel that, in an ideal world, any actor should be able to play anybody and art, in all forms, should be immune to political correctness. That is the point I was making, albeit didn't come across that way."

She continued, "I recognize that in reality, there is a wide spread discrepancy amongst my industry that favors Caucasian, cis gendered actors and that not every actor has been given the same opportunities that I have been privileged to. I continue to support, and always have, diversity in every industry and will continue to fight for projects where everyone is included."

Read a message from her publicist below.

‼️:this message came from scarlett johansson’s publicist, maricel pariseau and he gave me permission to put it out for everyone who may have taken her words out of context from last night’s released article by dailymail. i too was disappointed, but then again, last night’s - pic.twitter.com/zAy132CqcB