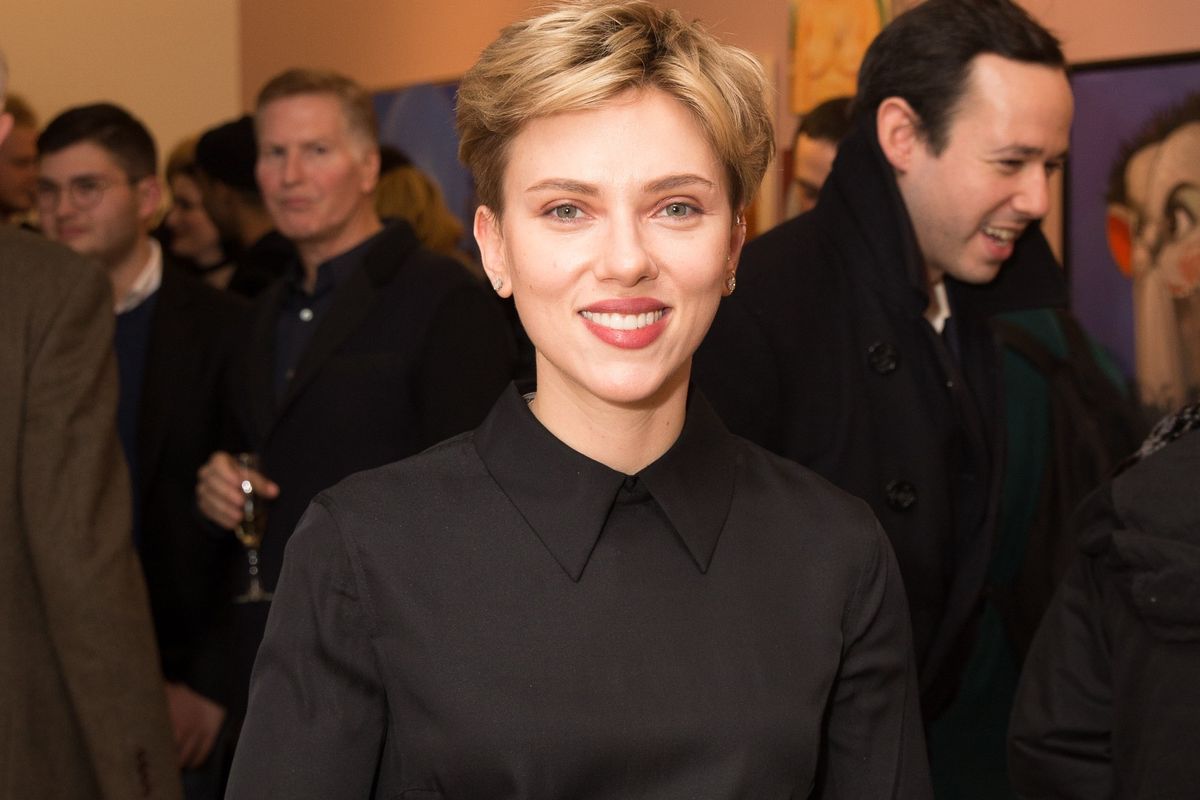 Earlier this year, the producers of the forthcoming US live action remake of Japanese anime classic Ghost in the Shell, came under fire for casting Scarlett Johansson in the lead role. However, Johansson has stayed silent on the subject until now...well, kind of.

In a new interview with Marie Claire, the actress skirted around the issue, making an odd argument that sounds like, "Hey, at least the lead's a woman. Feminism!" Which doesn't really address the issue of whitewashing at hand, but okay.

"I certainly would never presume to play another race of a person. Diversity is important in Hollywood, and I would never want to feel like I was playing a character that was offensive," she said. "Also, having a franchise with a female protagonist driving it is such a rare opportunity. Certainly, I feel the enormous pressure of that—the weight of such a big property on my shoulders."


However, the Internet had a pretty lukewarm to Johansson's diversion of an answer.

I need you to know, white people, that comments like hers just read to me as "Asian-Americans don't really deserve acknowledgement." https://t.co/1SSbNmWXcd
— Shaun | No, Totally! (@NoTotally) February 9, 2017

Scarlett Johansson will call you a misogynist if u point out that she playing a Japanese character is insulting bc she's white. & a Zionist https://t.co/2piTvwd8dN
— Hot For Houthis (@commietantric) February 9, 2017