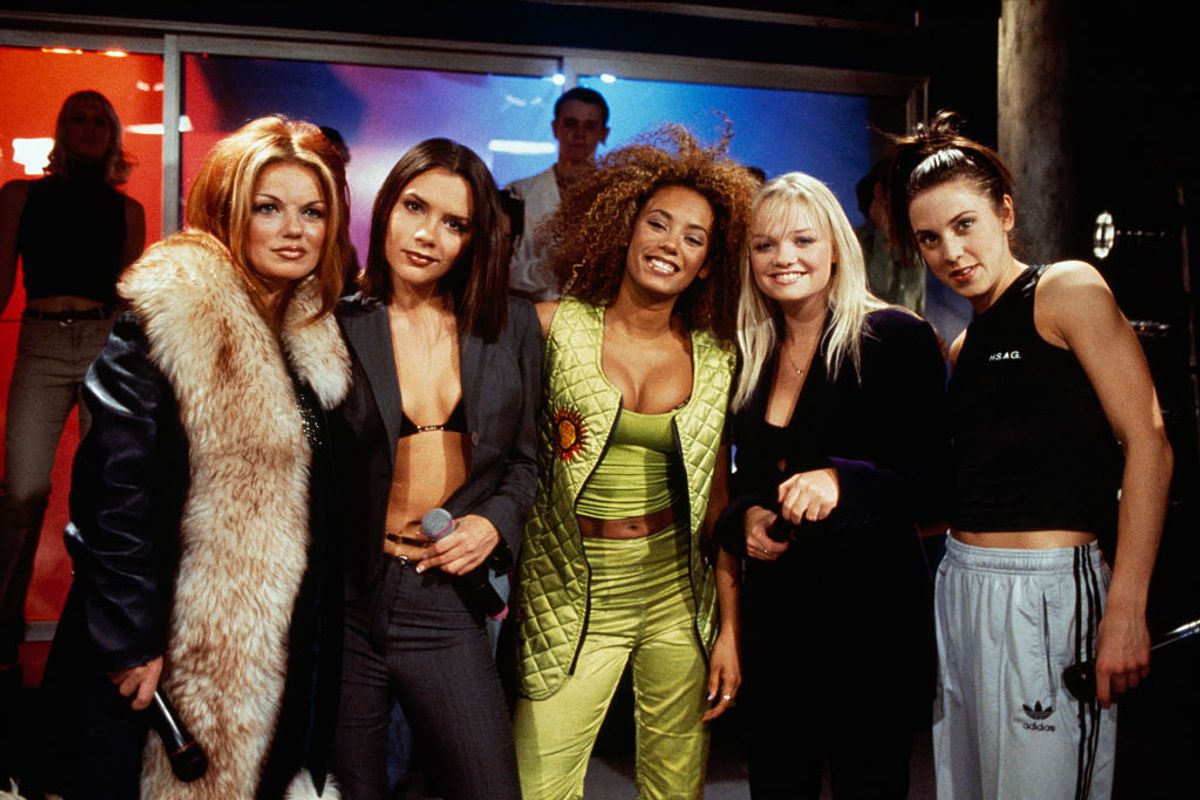 Say You'll Be There: 'Spice World: The Movie' Is Returning to Theaters for Its 20th Anniversary

We may not know anything about the supposed reunion tour with everyone's favorite British girl group Spice Girls (except that it is, apparently, definitely happening...eventually), but at least we can look forward to something Spice-centered coming relatively soon.

In a post on their Facebook page, the group announced that they had "organized for a 20th anniversary screening of Spice World: The Movie to be shown at a cinema near you." Though the film was technically released on the British holiday Boxing Day (which falls on the day after Christmas every year), the one-night anniversary selection is scheduled to hit cinemas on Friday, September 29th. (And like, why wait three more months for no reason?)

Unfortunately, this anniversary showing is limited to select theaters in the U.K. only for now. The group assures fans in other countries that they "are hoping to organize something for fans across the world soon," but if you want to make sure that you get the opportunity to celebrate the instantly iconic movie properly, maybe now is the time for you to start planning that Eurotrip you've been thinking about since New Year's?

Reacquaint yourself with the film's trailer below.