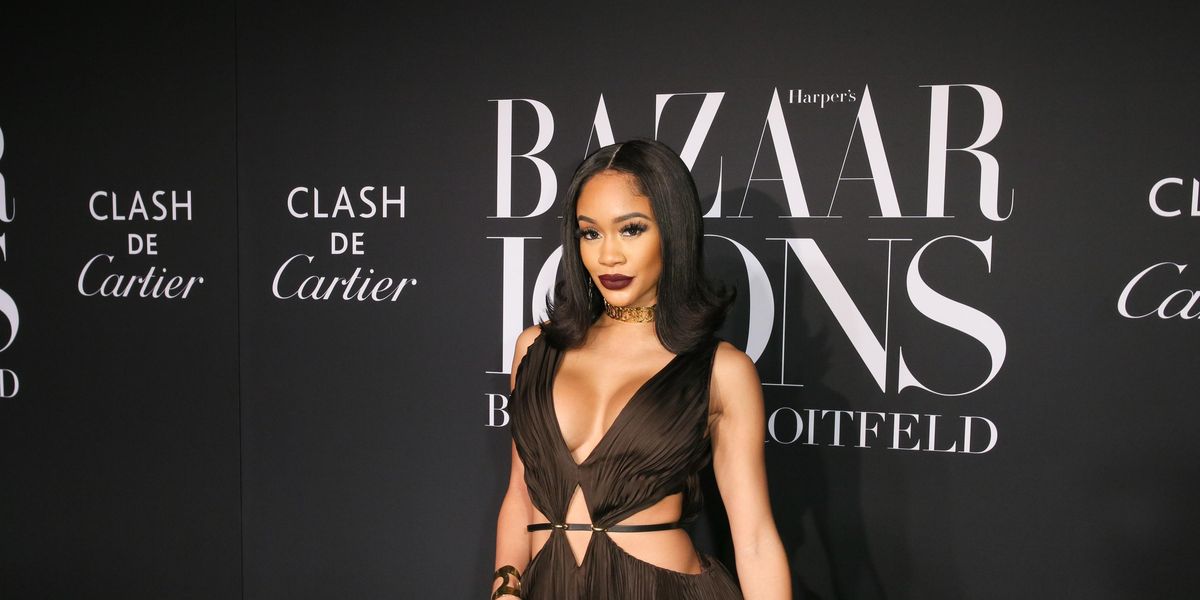 Saweetie has publicly addressed leaked footage of a physical fight with Quavo from last year.

Earlier this week, TMZ posted a video of the former couple taken prior to their breakup earlier this year. The disturbing footage appears to show them fighting in an elevator over an orange case as they both try to hit each other, before Saweetie is thrown to the ground.

Now, People reports that Saweetie has issued a statement about the altercation, which is currently being investigated by the LAPD as a possible instance of domestic violence by both parties.

"This unfortunate incident happened a year ago," Saweetie said. "While we have reconciled since then and moved past this particular disagreement, there were simply too many other hurdles to overcome in our relationship and we have both since moved on. I kindly ask that everyone respect my privacy during this time."

The leaked footage comes a week after Saweetie confirmed their split in a tweet that hinted at Quavo cheating on her.

"I'm single. I've endured too much betrayal and hurt behind the scenes for a false narrative to be circulating that degrades my character," she wrote at the time. "Presents don't band aid scars and the love isn't real when the intimacy is given to other women."

Quavo has yet to respond to the video. See People's full report, here.