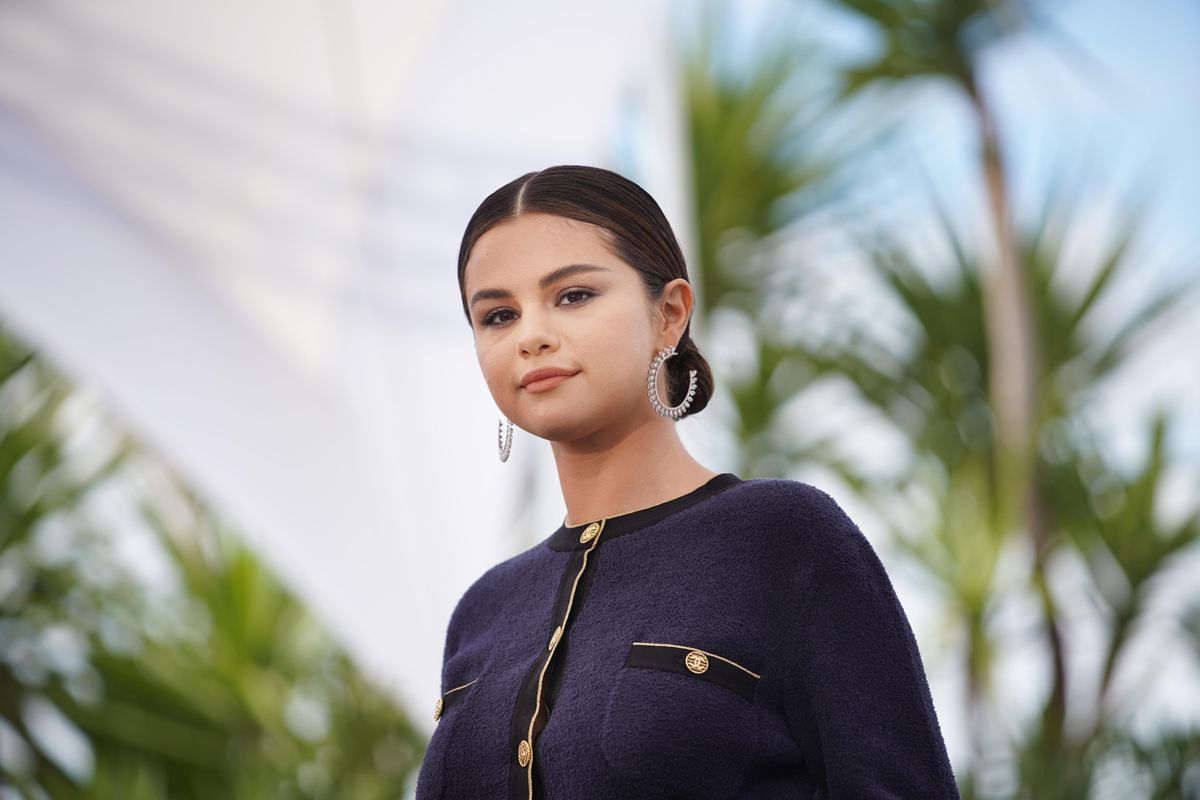 Ever since its premiere on NBC's Peacock last week, the Saved by the Bell reboot has caught a ton of heat from Selenators for two scenes in which Selena Gomez's kidney transplant was mocked by the show's fictional characters. Reportedly, the show's network will remove the scenes and jokes that mention the star's health and 2017 transplant thanks to the massive outpouring of criticism online.

"Respect Selena Gomez" continued trending on Twitter this weekend and Gomez's friend and kidney donor Francia Raisa responded to the scenes herself, writing on Instagram that the show's cast and producers apologized to her, but that she was more concerned about kidney donors who may watch the show and take offense to its tone-deaf jokes.

"Some of the cast and producers have reached out to me personally to apologize for this and I truly appreciate that," she began on Instagram Stories. "But I do want to acknowledge that this public apology from the network should acknowledge the donors that could have been offended by this."

The scenes in question featured characters debating over who Gomez's true kidney donor was (they mention Pattie Mallette, Justin Bieber's mother and Demi Lovato as possible options). The other controversial scene showed the words, "Does Selena Gomez even have a kidney?" graffitied atop a wall above the school lockers.

After online backlash, Peacock, NBCUniversal and the show's executive producers issued an apology on Saturday. In a statement to Variety, they wrote that it was "never their intention to make light of Selena's health" and will be promptly making a donation to her charity, The Selena Gomez Fund for Lupus Research at USC.

As a kidney donor I want to show love and let other donors know that you are not alone. You are seen. You are appre… https://t.co/m9NEjrjfjn
— Francia Raisa (@Francia Raisa)1606606452.0

While Gomez has yet to comment on the matter herself, Raisa left parting words for her fellow kidney donors on Saturday, tweeting, "As a kidney donor I want to show love and let other donors know that you are not alone. You are seen. You are appreciated. You are so brave and your selfless act is very much appreciated and valued!"