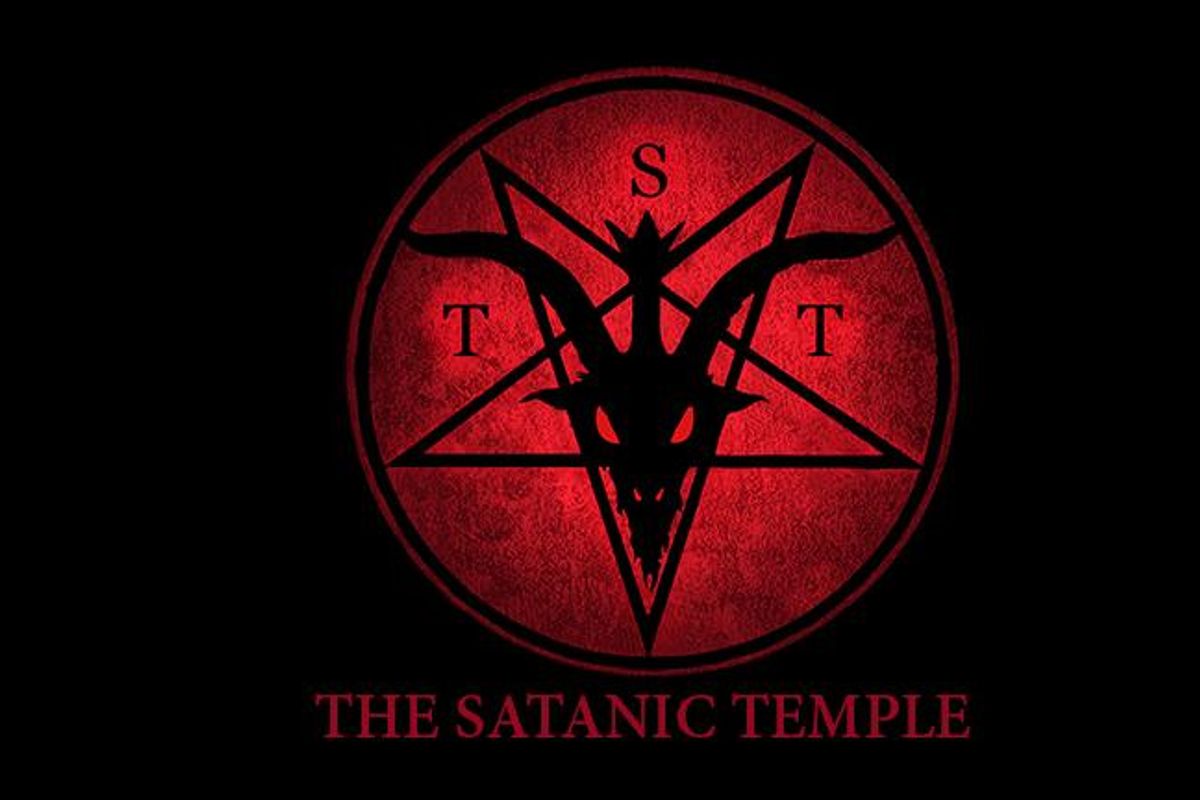 According to a new press release, the Heartbeat Bill -- which basically bans abortions after six weeks of pregnancy -- the Temple is preemptively claiming exemption if it is signed into law by Governor John Kasich.

"To us, the heartbeat is irrelevant to the claim of personhood," TST spokesperson Lucien Greaves said, as a fundamental belief of the Temple is the absolute inviolability of one's own body, as well as "science as the arbiter of claims over what is true, to which we give deference in our decisions."

"We do not advocate for a belief in the soul, therefore we feel that complex cerebral functions necessary for perception are what makes a person a person," Greaves continued. "The non-viable fetus (a fetus that cannot survive outside the woman's body) is, we feel, a part of the woman's own body, and it is her choice whether or not she continues the pregnancy."

He also hinted at the possibility of a Temple-run clinic, saying that as abortion rights are restricted, "it may be time for a pioneering religious organization to pursue opening clinics that are themselves protected by way of Religious Freedom."