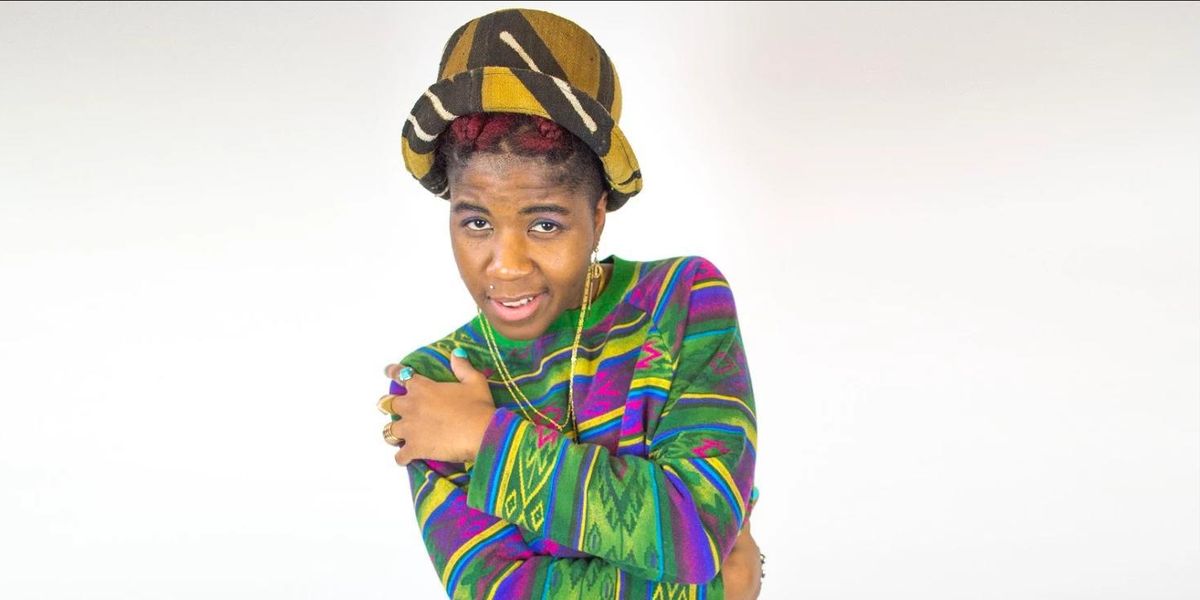 Seattle's music scene has always been a fertile, intriguing place, and musician Cat Harris-White is no exception. As one half of duo THEESatsifaction, for eight years she created funky, jazz-inflected hip-hop. This past May, she released her first solo effort, No More Weak Dates, as SassyBlack, her self-described "psychedelic sci fi Queen & warrior songstress in tune with the moon & stars," and will be doing a European tour this fall. She also hosts a podcast called Space Theory Radio where she interview artists who inspire her. PAPER, powered by American Express, caught up with SassyBlack to get the inside scoop on which of Seattle's parties and DJs--and even a poet!--are killer scenes that welcome everyone.

Darqness
Darqness, "a queer and trans people of color party in Seattle" is a beautiful space to share & build community while listening to great music as well as being introduced to new music.

Soul-Fi
The motto, "Dance yo life." couldn't be better for this event (often at Re-Bar, as well as other venues) as it involves DJs from many different genre backgrounds providing the beat to move your feet.

Riz Rollins
Riz is one of the most legendary DJs in the world. Originally from Chicago, he has been leading Seattleites in a long musical procession with his knowledge & selection. He co-hosts Expansions on KEXP and is a kind-hearted vibe creator.

Storme Webber
Storme is a well known poet, vocalist, organizer, performer & author and ultimately a grand storyteller. In 2007, she created an event to showcase LGBTQ artists & poets called Voices Rising which is still going today. Her dedication to her identity & community speaks volumes.