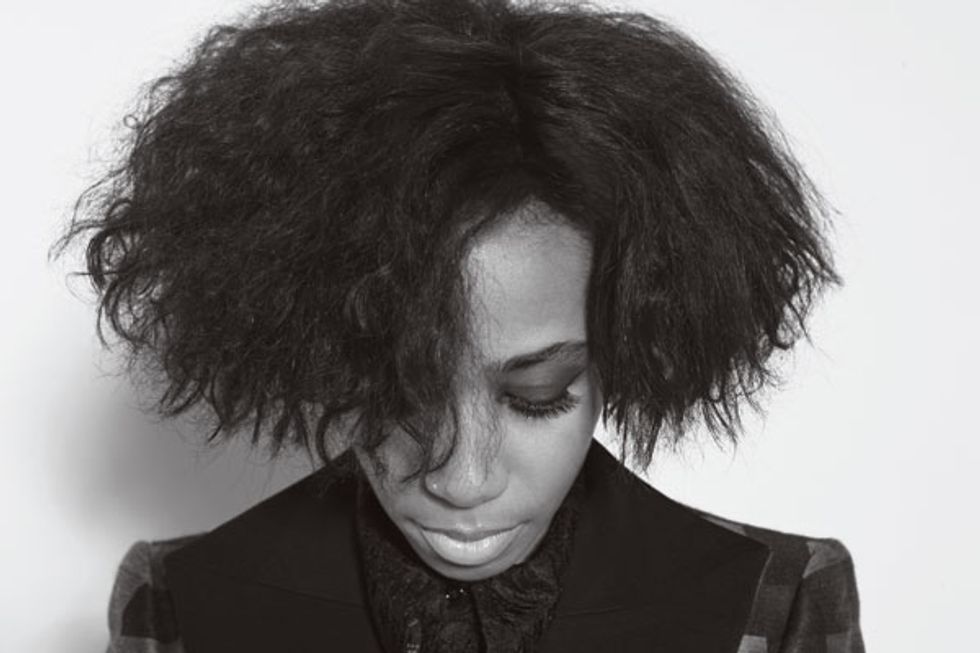 by Sandra Song
PAPERMAG
You know your soundtrack is capital-F fire if Santigold's contributing, and her latest for the upcoming John Green-based, Cara Delevingne-starring Paper Towns is no exception.
Pulsating, swagged out and exceptionally radio-friendly, the track's aptly titled "Radio," as we predict this will be ruling airwaves all summer long. Plus, it's all amped up by a dub-influenced melody and hazy rap-sing hook, which practically guarantees it staple-status for all those summer BBQs you've got in the works.
Listen to it below.
[h/t Spin]