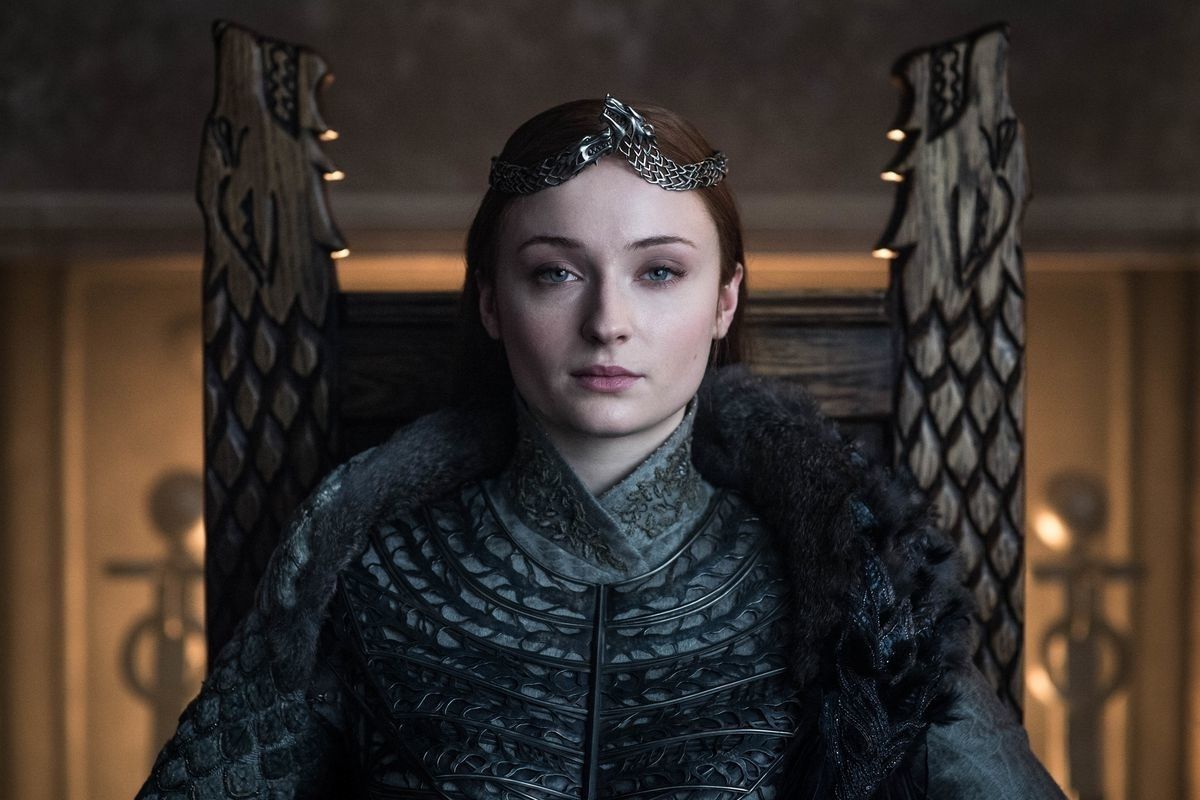 HBO has confirmed there's a Game of Thrones prequel series in the works, and that's just fine. Naomi Watts will star! And she will do a great job, no doubt. None of this takes away from the fact that a Stark sister spin-off is what fans truly desire, and indeed what we deserve.

Alas, Arya and Sansa have other plans. Maisie Williams, who plays the former sister, has already shrugged off the idea of her own show. Now Sophie Turner has indicated she's ready to move on from Westeros, too.

Devastating! But not so fast. While both actresses have said they'd pass up heading their own GoT sequels, neither has ruled out working together. They're close friends IRL, after all.