Sandy Liang Makes Skirts for Everyone

The Parsons grad has taken inspiration from everything under the sun when it comes to downtown NYC culture: Chinatown grandmas and skater boys included. This season, she took over a raw space on Canal Street and had models stage two runway shows and a presentation in between. And while the designer has styled her womenswear pieces on men in the past (chef and founder of Mission Chinese, Danny Bowien, often models for her line), today was the most devotion she's shown menswear yet.

Click though to see photos from the packed fall 2019 show. 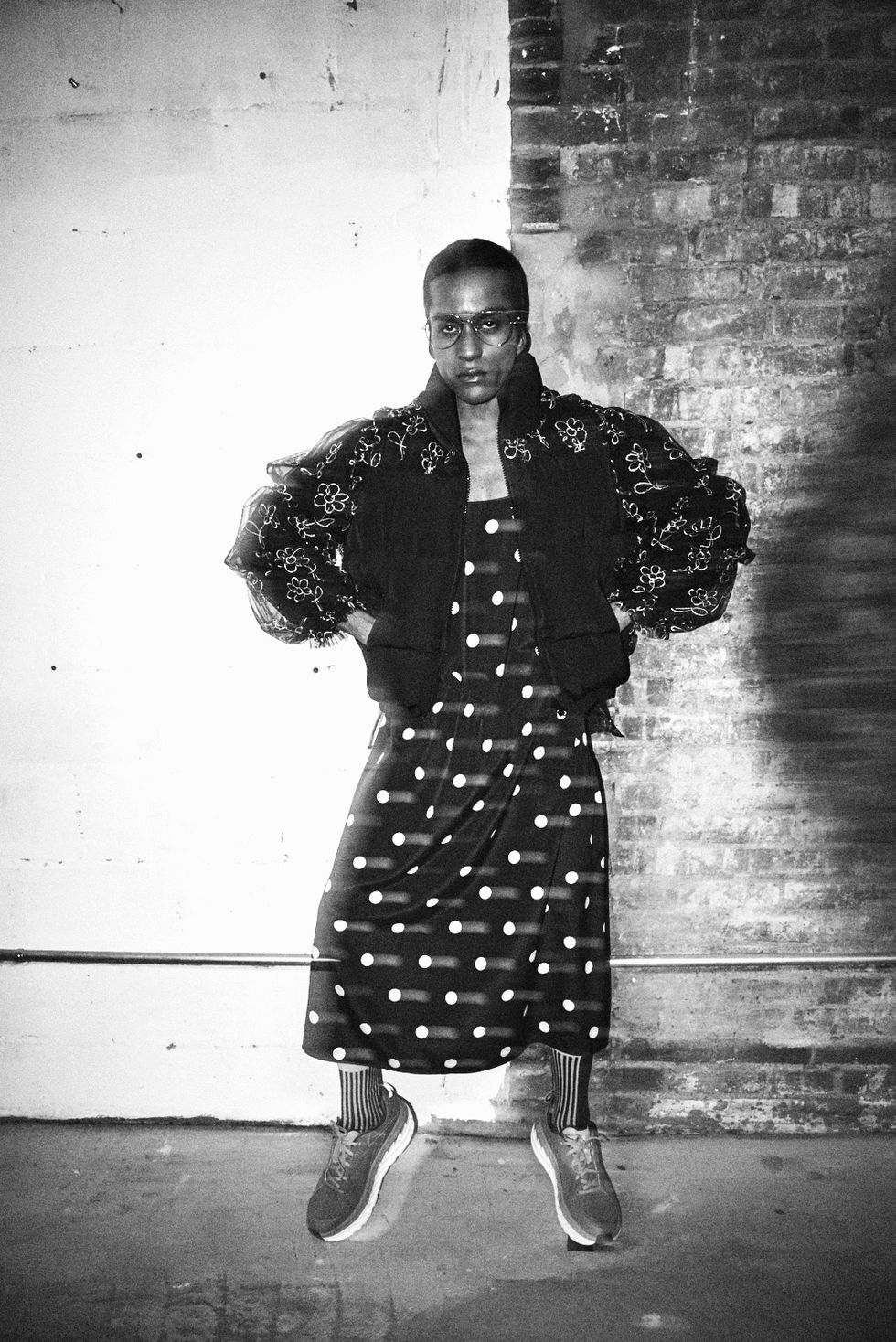