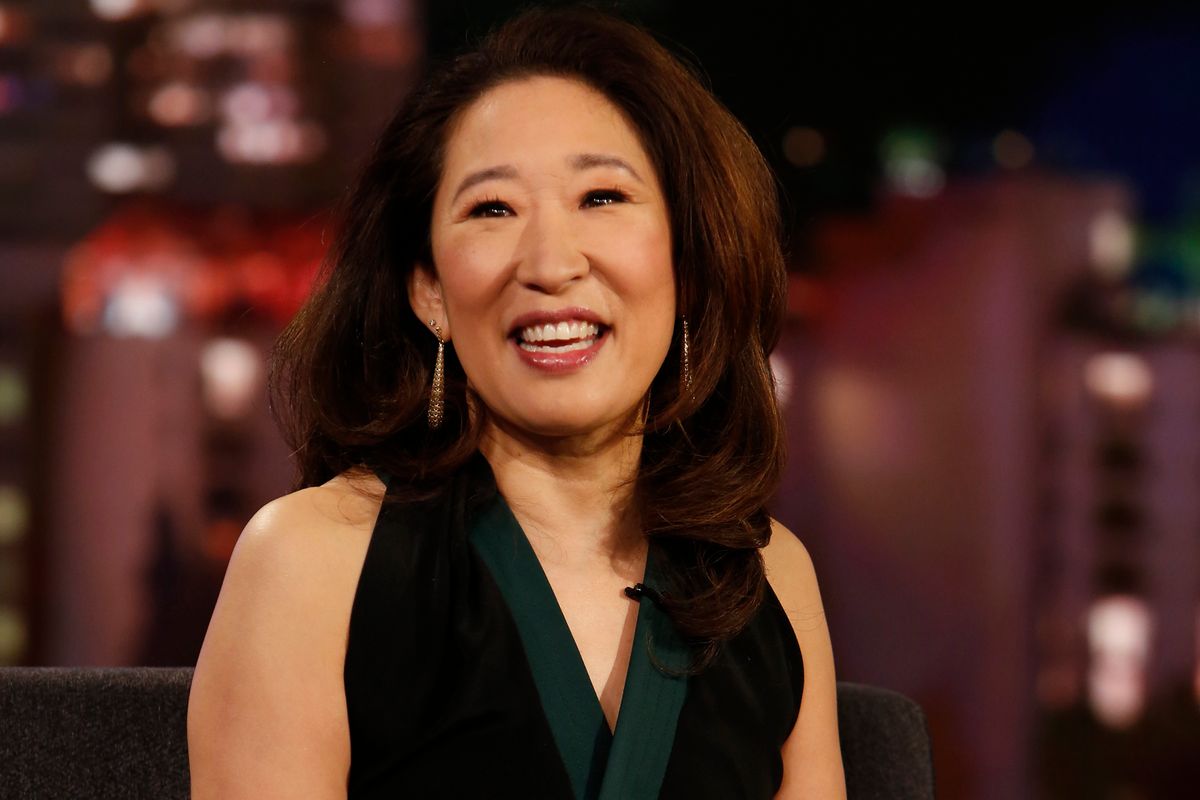 The Killing Eve star was just nominated for an Emmy for best actress in a drama, making her the first woman of Asian descent to ever be nominated in that category. The other women nominated are Claire Foy of The Crown, Tatiana Maslany of Orphan Black, Elisabeth Moss of The Handmaid's Tale, Keri Russell of The Americans, and Evan Rachel Wood of Westworld.

In a recent interview about her role in Killing Eve, in which she plays a MI5 security officer, Oh talked about her long career in Hollywood (prior to her role on Killing Eve, Oh starred as Dr. Cristina Yang on Grey's Anatomy) and the racism she has encountered along the way. She said she had internalized the lack of Asian representation so much that she was shocked to realize she had a lead role in the show.

She said, "Not only is s**t hard, it's extremely unfair. And racism exists. Let's start there. I felt it, and I have felt it deeply. And I'm extremely fortunate. So I'm not going to not say that it's not there, because it is. But it's changing the mindset that being an actor of color, person of color, that you're at a disadvantage in the creative life. That you don't have opportunity. It's all how you see the opportunity."

Here she is crying about her nomination just like the rest of us Asian girls out there: