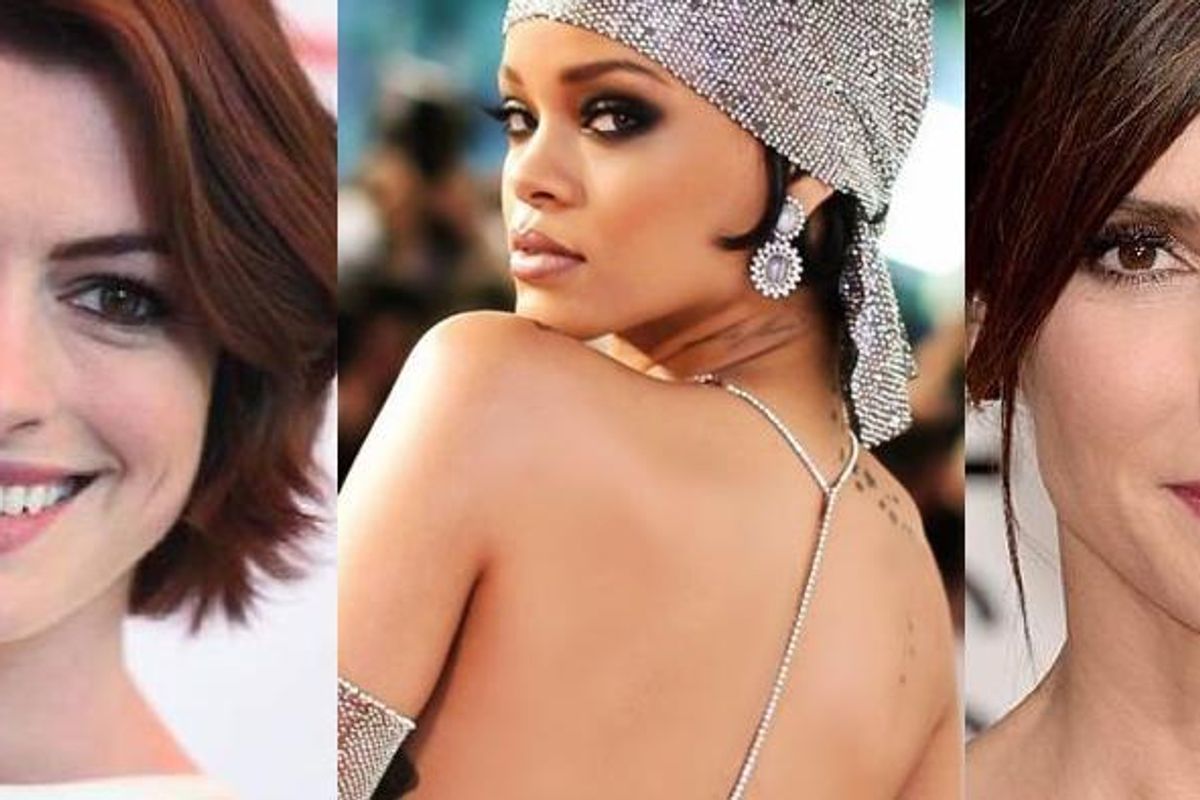 It's just been confirmed that the rumors of an all-female spin on the Ocean's 11 series is TRUE, and the cast is pretty much unbelievable (in the best way possible).

Brb, breathing into a paper bag.

The film will be directed by Gary Ross (Big, The Hunger Games), and will be produced by Steven Soderbergh, who directed the the George Clooney fronted trilogy (which was a remake of the Frank Sinatra original).