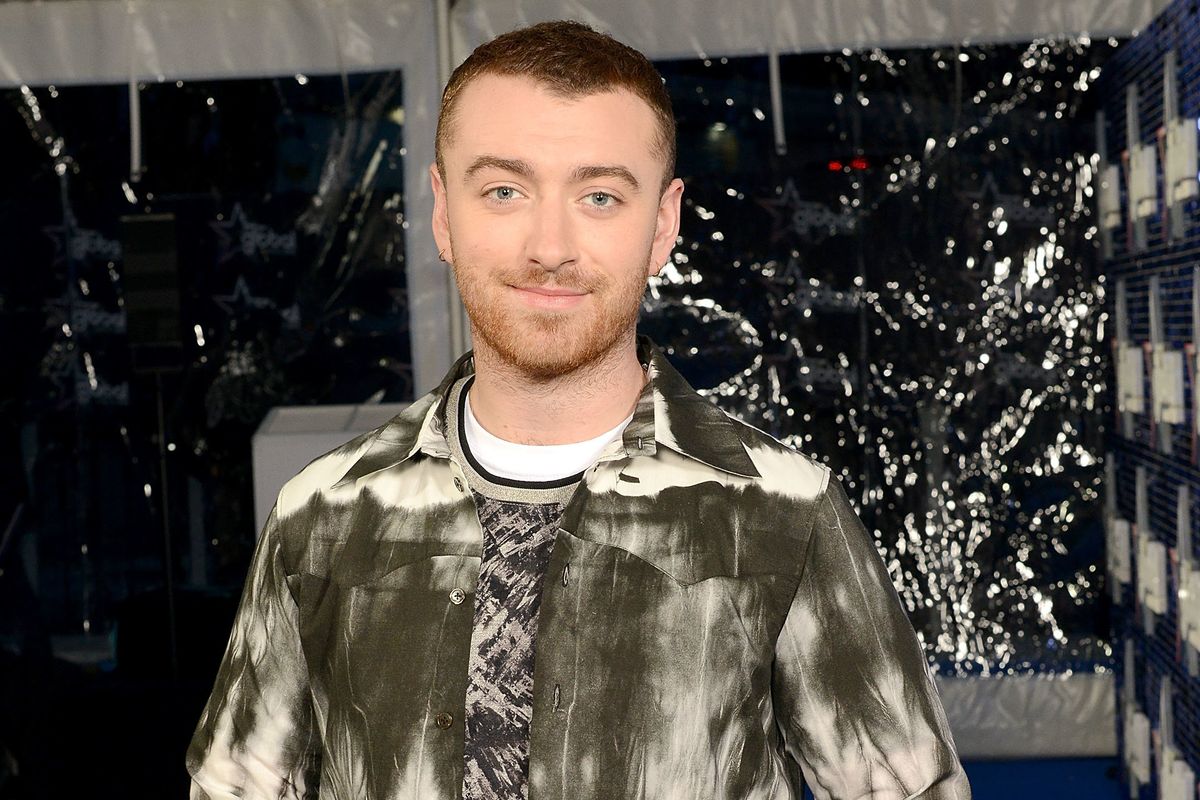 Sam Smith Said They Had Coronavirus

Sam Smith recently revealed that they had coronavirus.

In honor of their new music video with Demi Lovato, the musician hopped on a video call with Apple Music's Zane Lowe for a brief quarantine check-in last week. However, while talking about how self-isolation with their sister was going, Smith also shared that they had coronavirus.

"I didn't get tested, but I know I had it. One hundred percent had it," they said. "Everything I've read completely pointed to that. So I think I definitely got it."

According to Smith, after their sister also started showing symptoms five days later, the two of them decided to do the responsible thing and self-isolate together "for, like, three weeks, because we just knew."

And though they're obviously feeling better now, Smith also talked about how being quarantined inspired them to suddenly have "this want to sing" — something that led to them singing old songs around the house for the first two weeks of isolation.

And while there's no word yet on whether Smith was inspired to write any new tunes of their own, in the meantime, you can watch their interview, below.