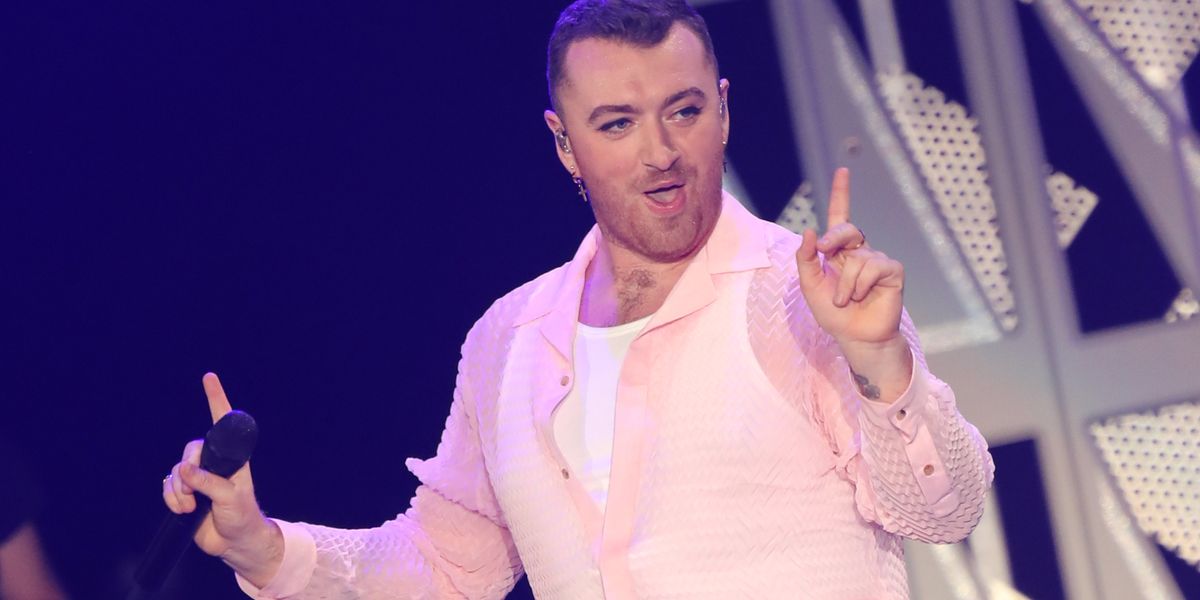 Being a celeb is tough. Paparazzi following your every move, crazed fans sending you unwanted locks of their hair, never being able to live down your 4am incoherent drunk tweets and publications being too busy to cover your new album campaign but finding the time for an anecdote you let slip on a talk show recently. Sure being famous might have its perks but when it comes to dating it is a veritable minefield.

As many of us are all too well aware, the pandemic has not been kind to single people but it has been especially rough on celebrities. The sheer quantity of high profile engagements, breakups and makeups in the past several months has skyrocketed not to mention that every last one of them is pregnant. It is clearly not an easy time to be an A-lister in a relationship let alone trying to find find love, but as Sam Smith recently learned, even just putting yourself out there can have its own hurdles.

Appearing on Watch What Happens Live, the show's host, Andy Cohen, caught up with Smith about the singer's dating life, asking if there were any updates since the two last spoke. "I'm still single. I'm on the frontline with all the single people still and it's been difficult," they admitted but added that attempts had been made. "I've gone on all the apps and stuff, I took your advice. I joined this dating site called Hinge in the UK and they chucked me off of it after one night 'cause they thought I was a catfish pretending to be me."

Apparently being mistaken as a catfish is a more common problem than you might think with Cohen chiming in that the same thing happened to him, "that's why I wanted you to join Tinder because I have someone who can get you on there and verify you." We can only imagine that the prospects on Raya must have been so abysmal that it wasn't even an option for Smith.

Hinge was obviously quick to make a public apology and appeal for Smith to give them a second chance, even offering to make sure their profile, and one for Cohen as well, was verified. No word yet on whether or not Smith has decided to take them up on the offer or not.