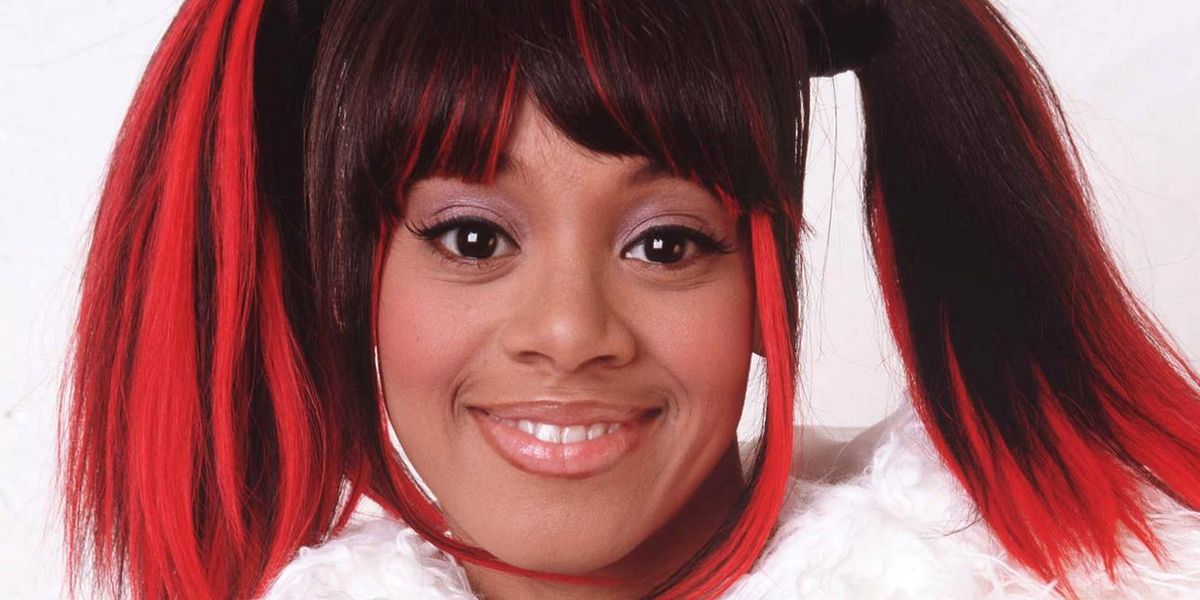 "She Had the It Factor": Salt-N-Pepa On the Power and Talent of TLC's Lisa "Left Eye" Lopes

For our October 'Nowstalgia' issue, on stands 10/20, we asked three rap icons to pay tribute to lost leaders of the game. Read Kendrick Lamar's piece on Eazy-E, Eminem's story about Tupac and Swizz Beatz's tribute to Biggie. We're continuing the series here on Papermag.com and are thrilled to have Salt-N-Pepa (aka Cheryl James and Sandra Denton) take a moment away from their busy schedules (they're currently working on a cookbook, have a cooking show making its debut on the Cooking Channel and are working on a sitcom) to pay homage to TLC's Lisa "Left Eye" Lopes. As they look at her legacy, the two discuss what it meant -- and continues to mean -- to be a female in the music business.


Pepa: I remember hearing the group's music for the first time and we were like "Who are these three new girls coming out?" It was brilliant because they're R&B singers, and then you had Lisa who was an emcee. I thought that was awesome, and I knew they were gonna be a hit and make timeless music. Lisa had the "It" factor and she was so free-spirited. That's what reminded me of Salt-N-Pepa.

Salt: I'm very good at knowing the "it" factor when I see it. When I first saw Beyoncé I was like OMG diva yes! Same thing with TLC and Left Eye in particular. She stood out to me as a brazen, bold, in your face kind of individual. She really was that way in person and it showed on camera. Their first video "Ain't 2 Proud 2 Beg" struck me, and they also reminded me of Salt-N-Pepa, too. They were young, they were cute, they were about female empowerment, they said whatever they wanted to say. I fell in love with them from "Ain't 2 Proud 2 Beg" so I wasn't surprised that they went onto mega stardom.

Pepa: Their whole style, their attitude, they were very focused. I just knew this wasn't going to be a one-hit-wonder. To this day, we still play "Scrubs" in our shows. We have to support each other at all times, support women like us.

Salt: I remember being on the set with them when we did a song together with Pebbles [Perri Reid] -- they were Pebbles' protegées -- and we barely spoke. I don't know if they were dumbstruck or fans, but women sometimes do that; we don't approach each other in music, which I think is a crime. Now that I'm a more mature woman, if I see another female celebrity, I'm going to go up to them and say "Hey girl what's up." But sometimes you get the I'm-a-bigger-star-than-you vibe, so you have to be open.

So I remember us not talking. Years later, Chili, T-Boz, Pep, and myself did a photo shoot together. And Chili brought up a time when we were at the Grammy's and never spoke. She said, "We really looked up to you guys, and we were hurt that you guys didn't even come up to us." I was apologizing; I don't know why that happens with women. We need to be banding together. I don't feel [competitive] now as a mother and as a more mature person.

I think as Salt-N-Pepa we can be really instrumental in bringing women together in hip-hop and saying it doesn't have to be like this. Coming up with Lauryn Hill and Queen Latifah, it wasn't like that. We were all really cool with each other. We were just a bunch of girls coming up in a male-dominated genre of music and we clicked with each other naturally.

Salt: Women have been fighting to be heard and to be taken seriously in every area: business, music, it doesn't matter. The struggle continues. Me and Pep are still finding ourselves in situations that I'm sure Left Eye had found herself in and I'm sure that's why she was screaming. It was like, "I'm a black woman, and I matter." Sometimes it may have been perceived as spoiled or like a tantrum, but it was really her saying, "see me, I'm not just an artist," which is a struggle for me. I'm a producer, I'm a writer, I compose music, I'm a mom. There are so many aspects to me besides being an artist, but sometimes in this business you have to fight to be seen as anything else. Sometimes you feel like a puppet, and I think that's how she felt. She was not just a recording artist; she was an artist in many ways. We make up our video concepts, there's so much stuff that we do that we don't get recognized or credit for and it's very frustrating.

I'll tell a story that Russell Simmons doesn't like: one time I was standing near him, and he didn't know what Salt-N-Pepa looked like. Somebody happened to ask him what he thought of those Salt-N-Pepa girls and he was like thumbs down, not gonna last. Years later, he tried to sign us to Def Jam. But that's how it is.

I always say desperation stinks. It's a very smelly emotion. When you're willing to say no, turn down money, and piss people off and not care that they call you a bitch, that breaks barriers. I love what Taylor Swift is doing. I'm not only a fan of the music, I'm a fan of her being a young woman who is going hard for what she feels she's worth. You have to stand in your worth and be able to walk away. At the end of the day you keep your self-respect and make a statement to the world. That takes a lot of courage because sometimes you're wrong, but you still leave with your integrity. I was very immature when I was young. Left Eye did some immature things, but at the end of the day, she was saying, "I'm here, I'm important, I matter," and that's what I loved about her. She made her statement, she made her mark, and she's unforgettable.

Pepa: She was very clear on her direction in life. You will definitely remember Left Eye: the eye-patch, the condoms on the shirt. She was just so alive and in your face with it. She was boisterous and had a good attitude that you need in this male-dominated world. She'll never get lost.

Salt: To me, her legacy is to live out loud. She was authentic, she was herself, she was unapologetic about who she was. We would all like to be that way and sometimes we shy away from that because we're afraid of being judged. She was judged, but she was willing to be judged. That's what I really loved about her.