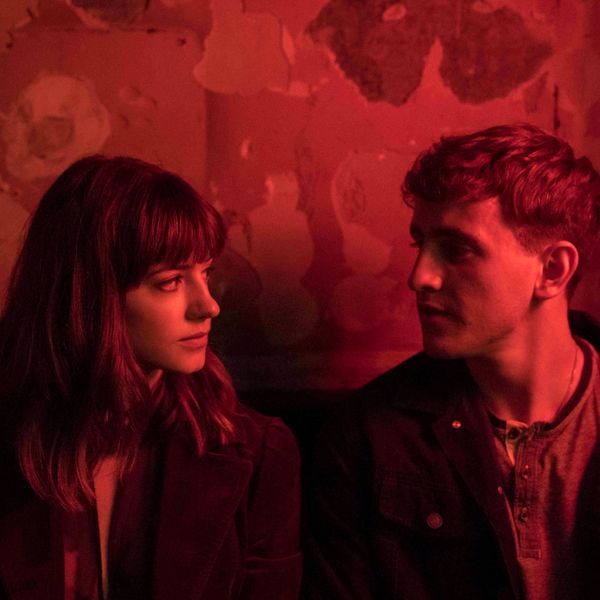 One of the biggest books of 2019 was Sally Rooney's sophomore novel Normal People, which tells the story of two young Irish students with lots of emotional baggage who get each other. It was released in the summer of 2018, and has been adapted for TV in record time.

Related | An Expert on Dating Men When You Hate Men

Normal People will be both lead actors' first major production, though Edgar Jones previously acted in Cold Feet, War of the Worlds and Gentleman Jack. Mescal is best known for his theater work, and has only one other TV credit, the Irish series Bump.

Rooney will adapt her novel, alongside Alice Birch and Mark O'Rowe. Directing are Hettie MacDonald (Doctor Who) and Lenny Abrahamson (Room) while Ed Guiney (The Favourite, The Lobster, Room) produces.