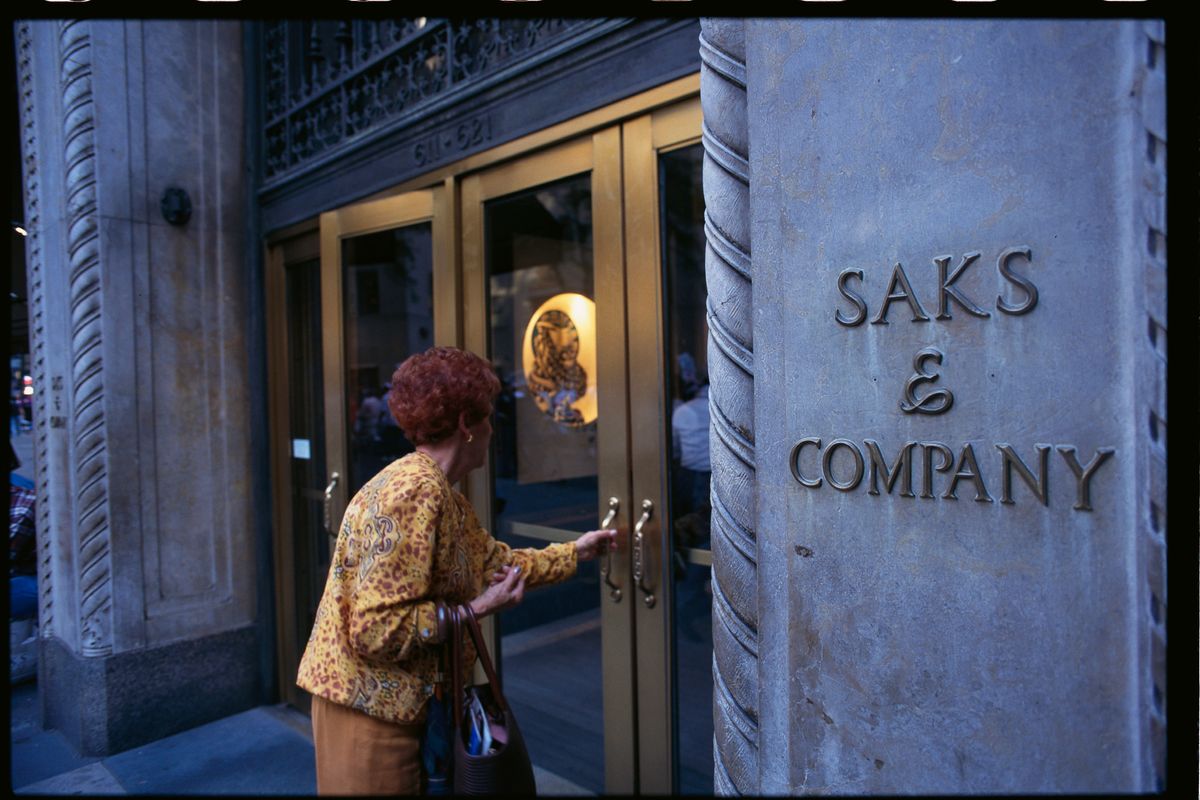 Titled "Fearless Women" the series of talks will run throughout September and October at the store's New York flagship. The series will feature speakers from a variety of backgrounds, all of whom have been trailblazers in their given fields. Some of the illustrious women include the legendary Patti Smith, singer Kim Petras, actress Jemima Kirke, women's march co-founder Breanne Butler, Bobbi Brown, poet Cleo Wade, author Aija Mayrock, and Jimmy Choo creative director Sandra Choi among others.

The series kicks off September 12th with activist Lauren Wasser who is making a triumphant return to New York Fashion Week after losing her right leg to Toxic Shock Syndrome. All of the events are open to the public on a first-come first-serve basis and will be announced on Saks's website.