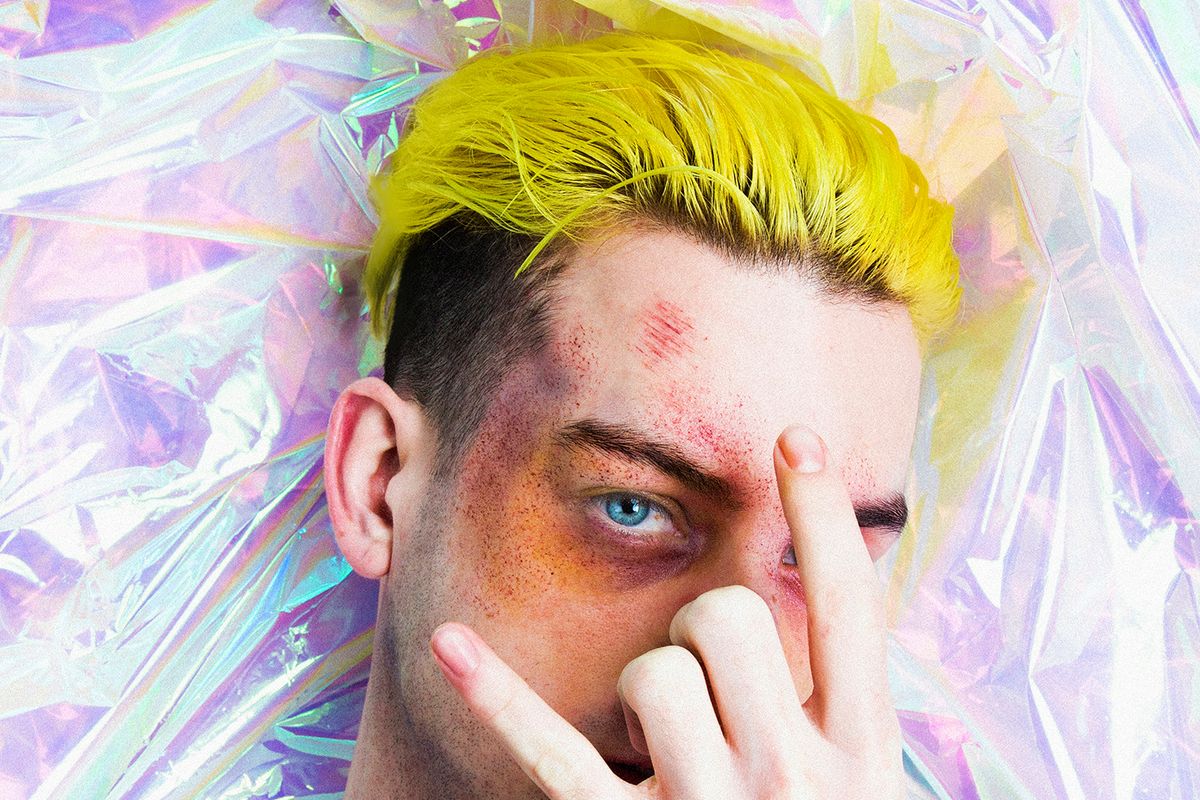 Sakima, the rising London pop singer with a flair for radio-ready melody and provocative lyrics chronicling his experiences as a queer person, is the epitome of what it can look like to use one's voice for the greater good.

On last year's Facsimile EP, Sakima carved out a much-needed and much-welcome special place for himself in the pop world as a patron saint of his very own, very gay experience. Sakima once defined his intentions to liberate queer people through his lyrics, in the same way Madonna did for women, by doing the thing that seems most taboo: talking about it. And it's smart: prioritizing those narratives by positioning sex and sexuality as points of empowerment, rather than the historicized burden of shame queer people are made to carry by patriarchal society.

"Show Me," the latest single from the artist and it lifts the veil on historical queer oppression and sex practices like cruising, and makes something endlessly tuneful and beautiful.

"It explores that moment just before you have sex with someone, when the air feels thick and you speak with body language rather than words," Sakima tells PAPER. He cites queer history at a time when being gay was illegal and much more socially unacceptable. "People would meet up at night in local parks, and the exchanges were almost always without words. I think there's something really beautiful and intimate that arises out of something that existed because of a very real oppression against queer people."

Listen to "Show Me" below, and dive deep into the idea that yes, the personal is most definitely political.