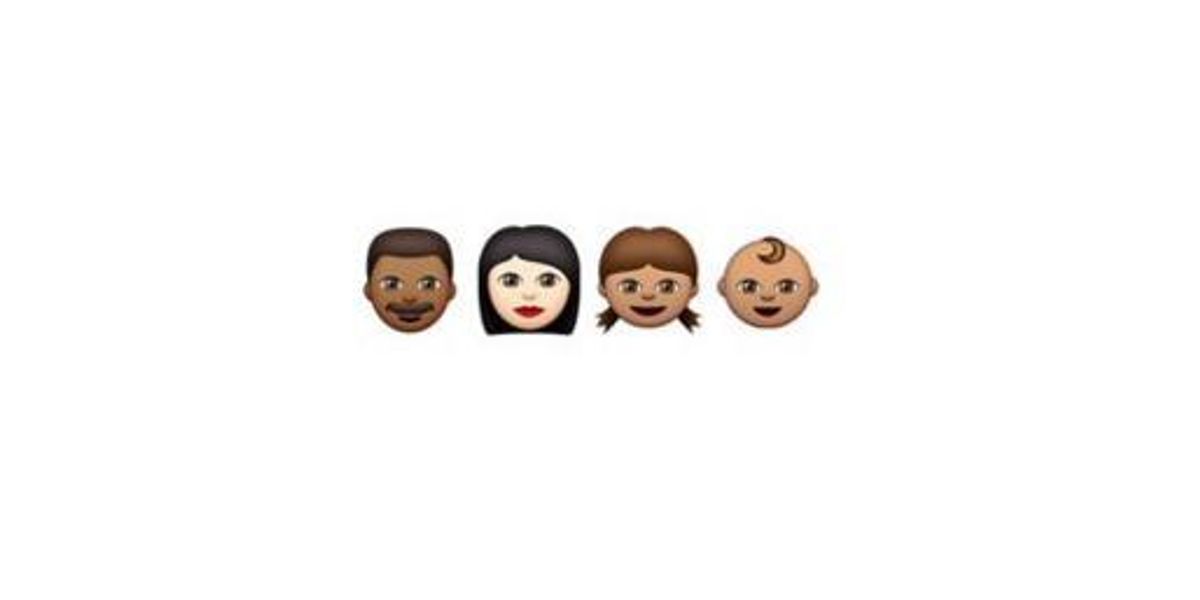 The 5 Greatest Saint West Moments of 2015

Saint West, the golden calf/second heir to Kanye West and Kim Kardashian's throne, was born on December 5th, 2015, but his impact has been TREMENDOUS, to say the least.

At only 17 days, Saint has pressed the palm of his small, chubby hand on the global cultural psyche forever, as the steam of its scalding hot iron continues.


5. The Pulitzer Prize in Investigative Journalism:

Saint effectively mediated discourse between the Islamic and secular parties of the divided Middle Eastern country, demonstrating that peace is achievable in the warn torn region.

Saint has been aboard the International Space Station for the longest duration any human has endured (a collective 382 days).

Not only was he Sports Illustrated's Male Athlete of the Year, but Saint was also the first Triple Crown Winner in 37 years. And yes, all while being a horse!

Hard to believe! But, yes, it is true!