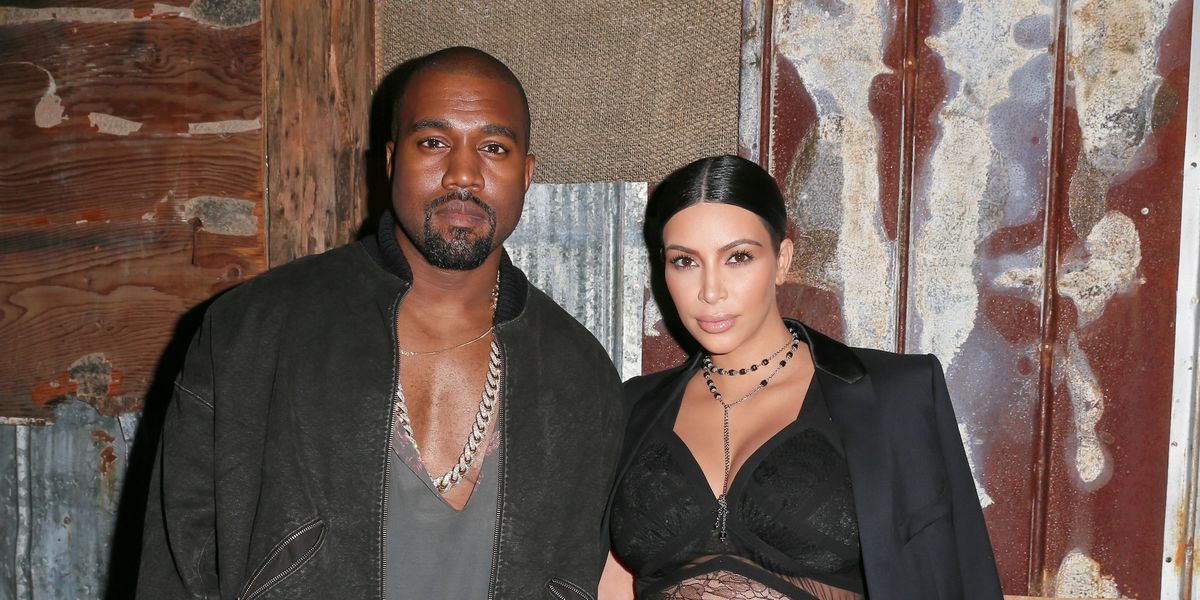 Let's put a face to the name.

When Kim Kardashian announced she had given birth to a baby boy, the world waited with baited breath to see what they would name him. Now, we all know it's Saint (and for those of us who put money on "South," our wallets just got a bit lighter), so the next thing we all want to know is what the little guy looks like. Today, we're happy to announce that you don't have to wonder anymore, as a forensic artist has taken the time to mock up a digi-image of what Kimye's son could look like as a toddler. Creepy, we know.

The artist goes by the name "Joe Mullins" and apparently spent a "really long time" studying pictures of his parents (haven't we all?) and thinks that Saint will inherit his mom's eyes and dad's cheeks.

So, without further ado, here he (kinda) is:

He's an equal mix of cute/weird and we can't tell if he looks like a younger Obama or Gary Coleman. Now there's a (100%) chance Saint won't look anything like Mullins' digi-mock up, but only time will tell.