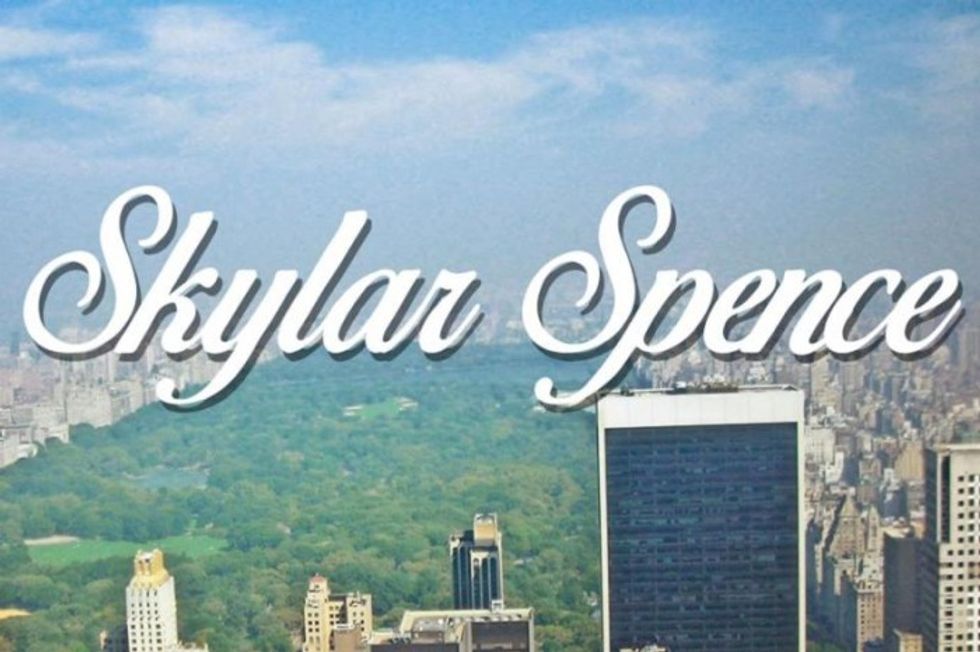 by Gabby Bess
PAPERMAG
Producer Saint Pepsi (nÃ©e Ryan DeRobertis), who most recently brought us the funk remix of Drake's "Worst Behavior" that we never knew we needed, has announced a name change to Skylar Spence due to legal reasons. According to his label, Carpark Records, the new moniker is an homage to a character in Woody Allen's Everyone Says I Love You.

Woody Allen's influence on the musician is also clear in the teaser for his upcoming projects as Skylar Spence, including his debut album Prom King out later this year. Check out the clip and new music, below.